Escape From The Mind [Horror]

Escape From The Mind is a new level of horror. In this map, Herobrine has captured you and entered your mind to terrorize you. Your goal in this map is to escape from your mind by finding secrets as well as the hidden lore. Will you find a way to escape and beat Herobrine?

WARNING: This map has lots of jumpscares and flashing images!

Explore the map and find a way to escape 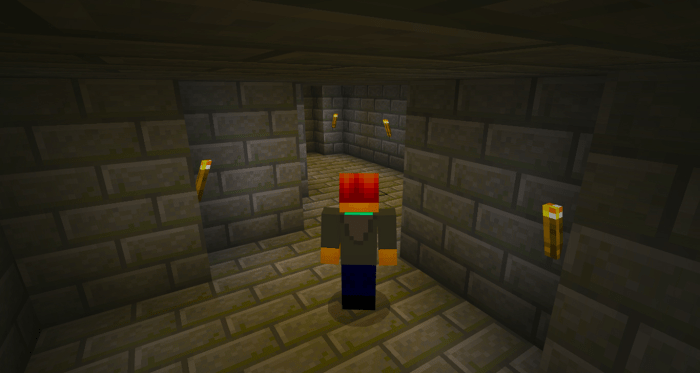 Look in chests for items you can use to help you 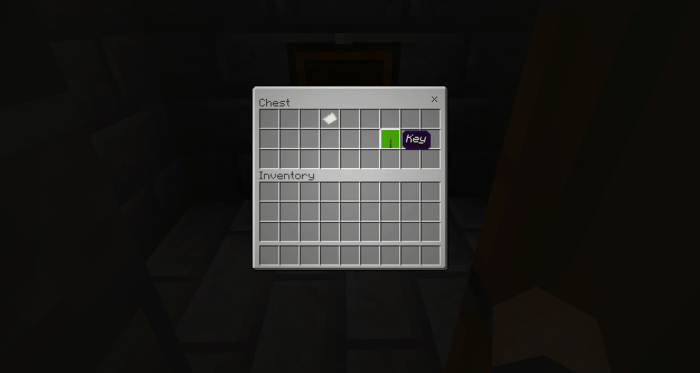 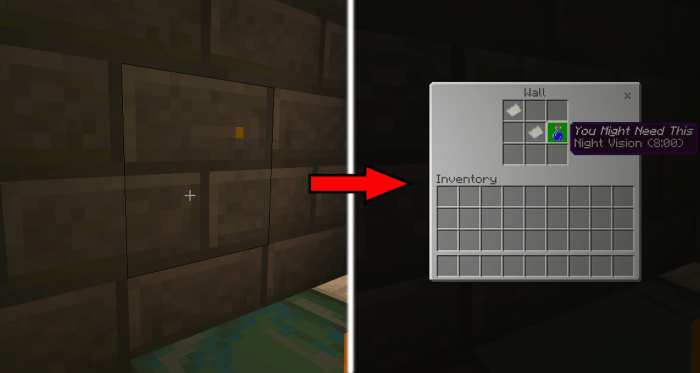 And remember, he is always watching 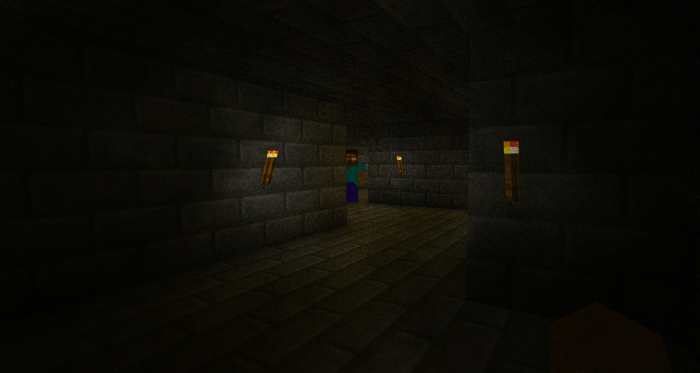 For all of those who wonder about the secret ending, here is a list of what you should do:

1. Reinstall the map (if you have already finished it)

2. Play through until you reach the house

3. Go to the bathroom (at the end of the hall next to the bedroom)

4. Flip one of the switches above the sink to open a secret passage

6. Play through until you reach the asylum

I realized I had left an obvious hole in the map while fixing bugs before I reuploaded this.

The file was corrupted. I am reuploading this map and hopefully, that will fix it.