“Welcome to Alteir Labs’ new simulation game called Escape Room. As our tester, you will be solving puzzles to escape rooms. Secrets hide within our simulation game so have an open eye on those secrets. Have fun and remember… don’t follow the crowd. Alteir Labs thanks you for your participation.”

Escape Room is a short yet puzzling map that offers 4 endings. You are a test subject who is testing a new simulation game called Escape Room. Alteir Labs, infamous for many scandals, are rewarding participants for testing their new game so you decided to join in. 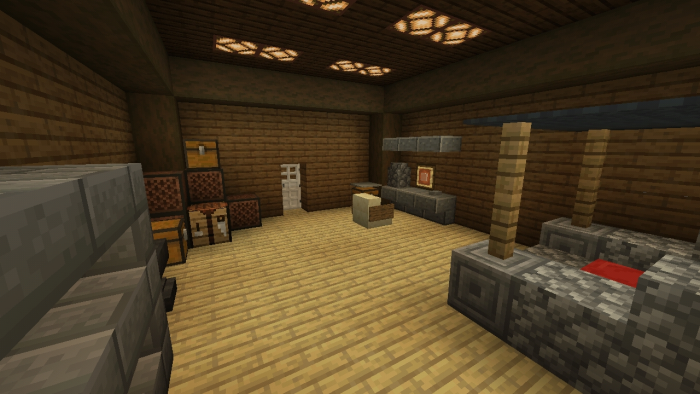 However, as you solve all of these puzzles, you begin to realize that there’s more than what it seems around this game. After solving three rooms, the entire facility goes into lockdown and it’s now or never to escape the facility that’s in a sudden and bizarre security breach. 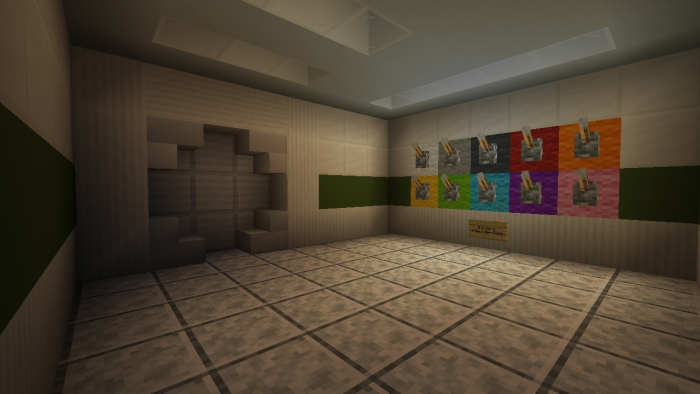 This is a side story to the adventure map, Alteir’s Lab, which gives a bit more story and lore into the whole universe of Alteir’s Lab. More maps will be released that will fill in the gaps on the entire lore of the Alteir’s Lab universe. 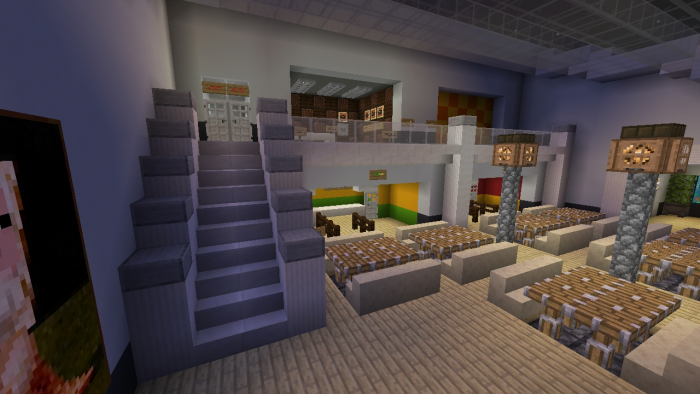