Escape the Witch is a quick ride roller coaster taking no more than a couple of minutes to entirely ride through. The map is split up in several different sections where one part got some spooky castles and another got cool illusions. It’s a mixture of both realism and almost hallucinatory illusions like the ones in the images further down.

Most of map run in a consistent scary theme with pumpkin faces on the walls and spooky castles and dusty old libraries. It’s said to be a horror map but if it was one thing it lacked it was scary things so we wouldn’t consider it a horror map but more of a fun map instead. 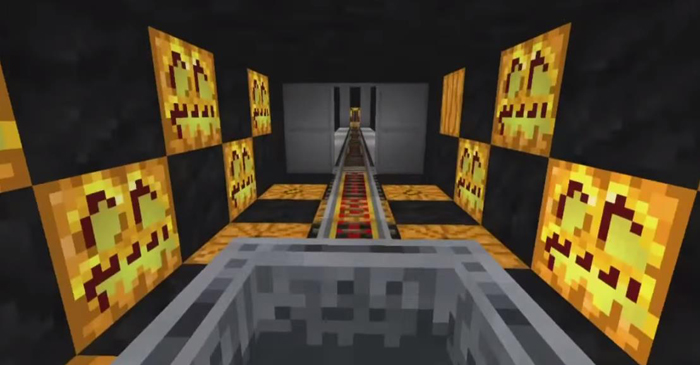 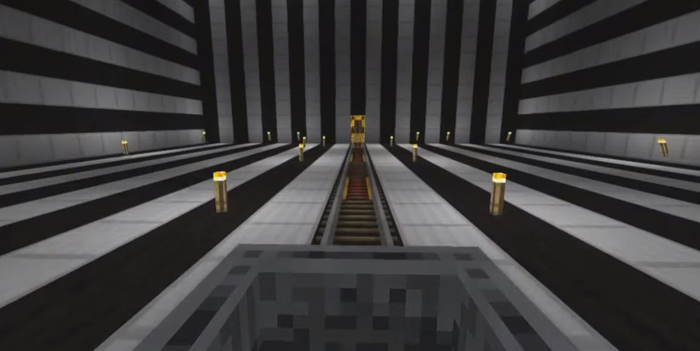 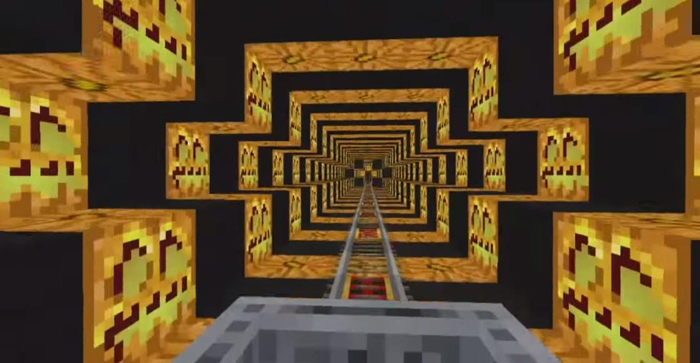