Hi everybody! I’m AnimeSam, and i have put together an addon for Minecraft Bedrock that overhauls the villager trades, and Minecraft economy all together. I’ve added 6 New Coins into Minecraft, replacing Emeralds as the default Village Currency.

This Addon adds Six New Tiers of Coins to Minecraft. The Coins are Ranked from Lowest to Highest as follows:

All of the Trades with All Villagers, Including the Wandering Trader have been completely altered to include The New Coin Currency. 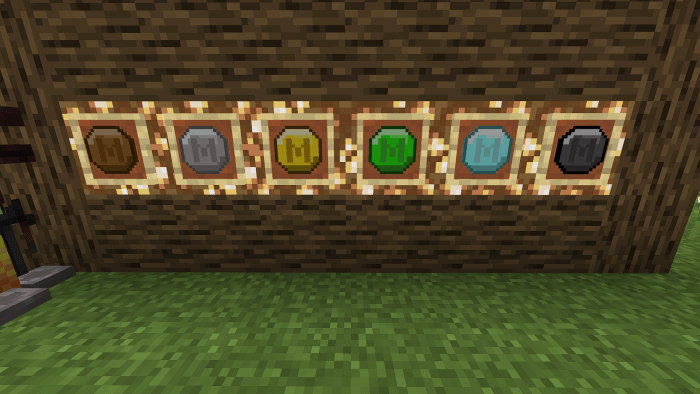 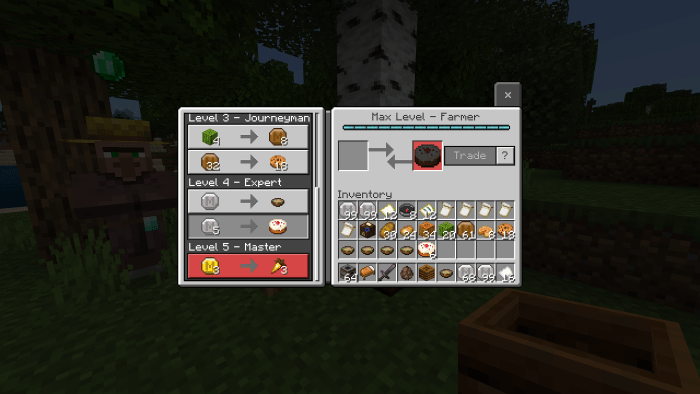 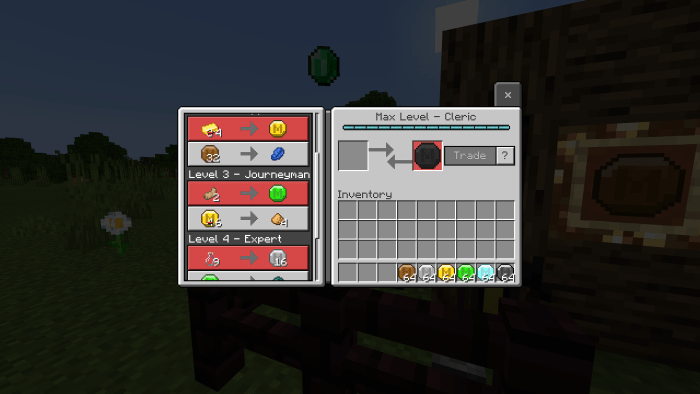 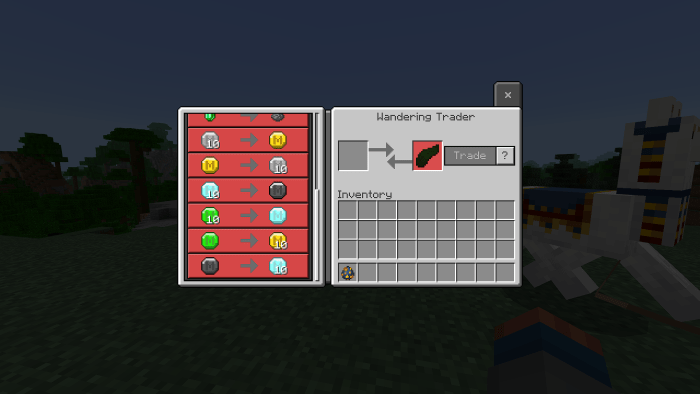 Coins can only be had by Trading with Villagers.

!!NO COINS CAN BE CRAFTED & NO MOBS DROP COINS!!

I plan to include many new trades in further updates to even further broaden the Economy. This addon is to make Becoming One of The Villagers, and Helping to Defend, and Expand The Village, while Having a More Immersive and Fruitful Progression. 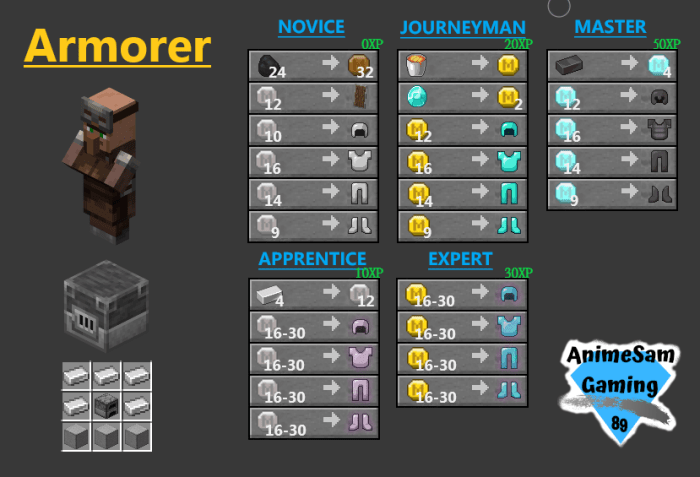 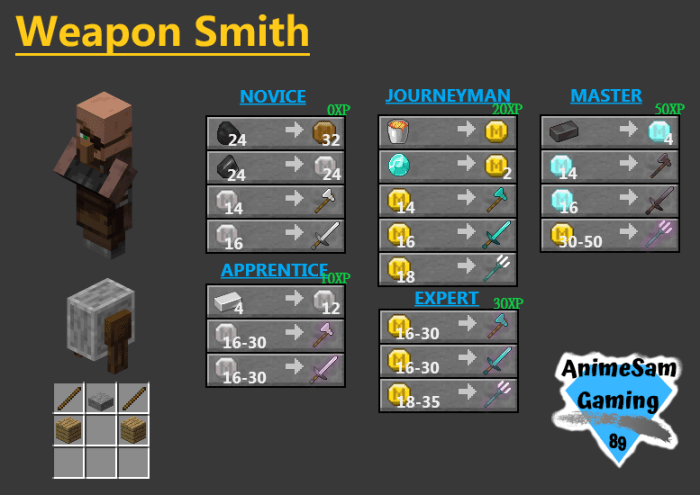 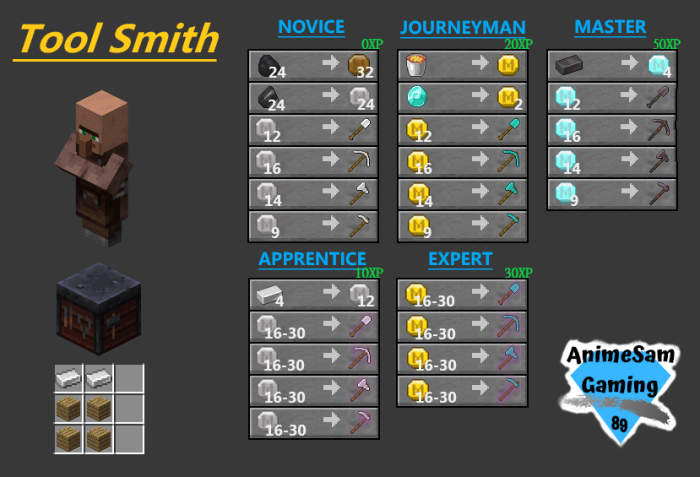 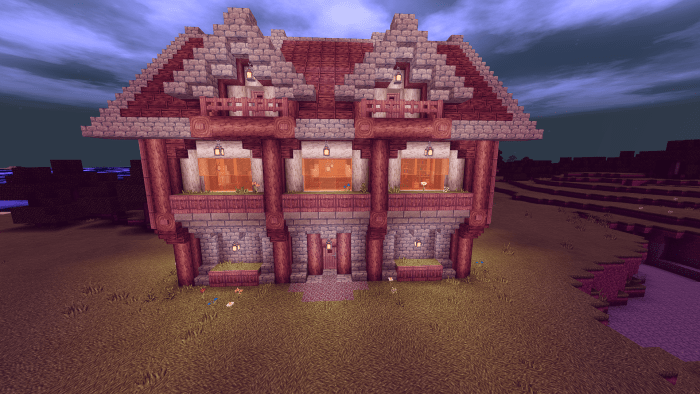 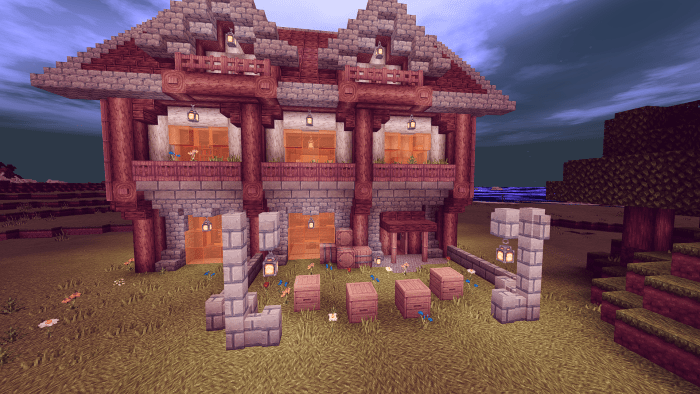 Ever needed to sleep a night away but you was too far from your base and didn’t wanna die?

Of course you have lol

So I have added an Inn structure that will Generate throughout your world! 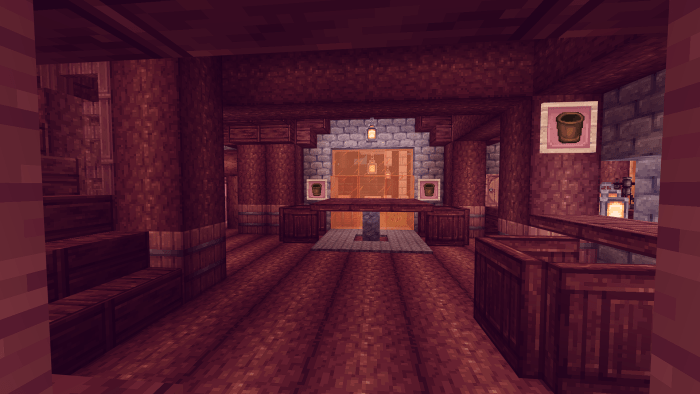 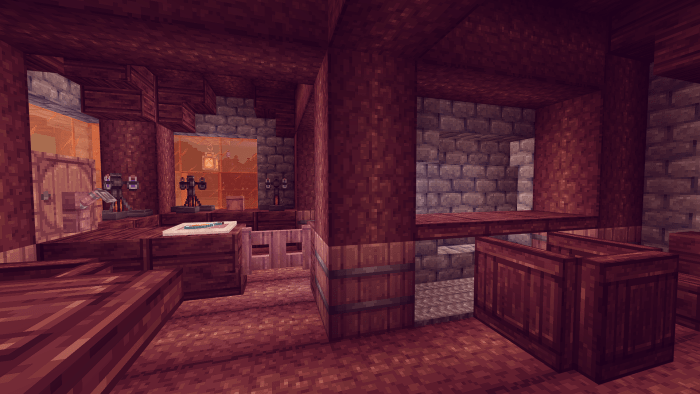 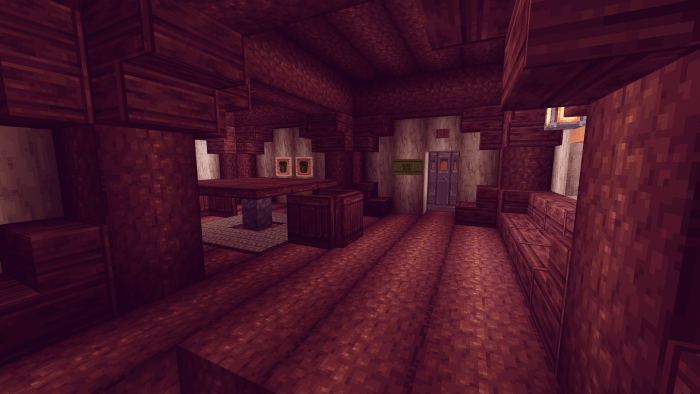 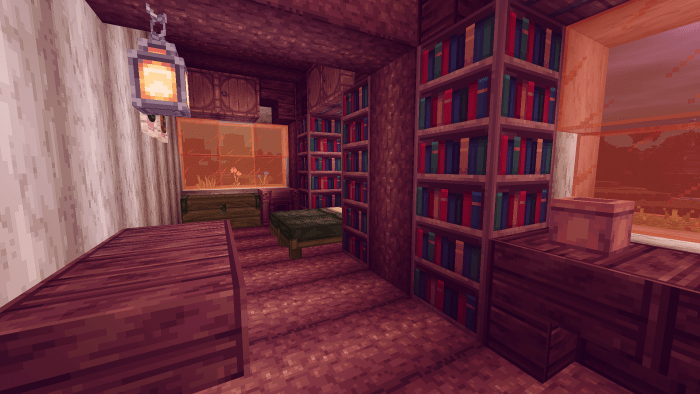 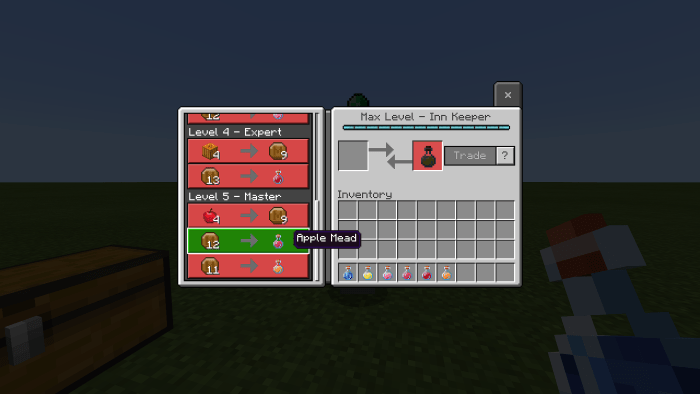 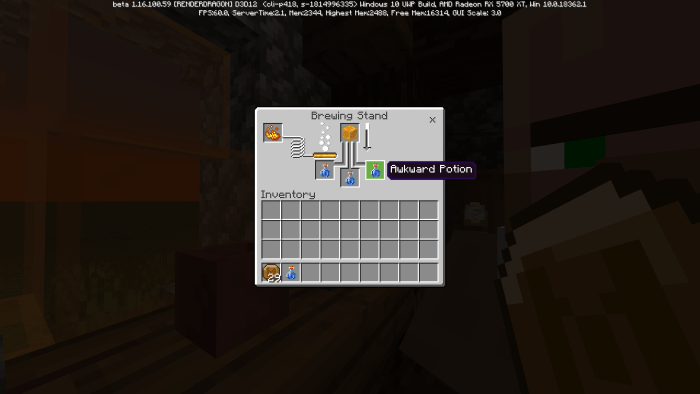 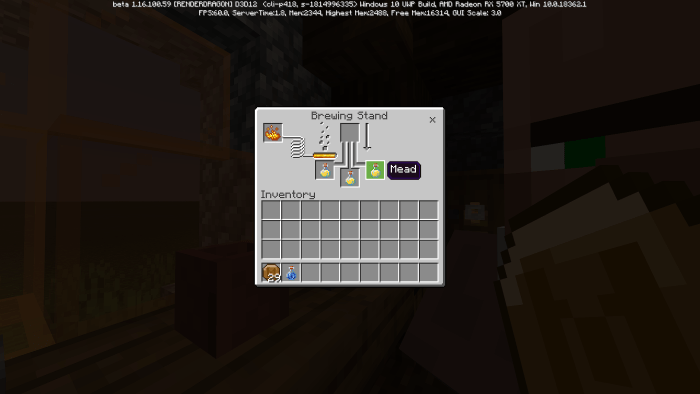 —–Please be sure to give feedback on the trades——-

Can You Become Wealthy? Can You Keep Your Village Safe? Can You Expand Your Empire? Can You Grow Your Humble Village into a Mighty Kingdom!? THEN YOUR READY FOR EVOLVED ECONOMY!!!

For More Information on How To Rent a Room, and the New Custom Potion Recipes(Mead), Check Out the Evolved Economy(Taverns&Inns) Video on my Youtube Channel

I Have Updated 3 Villagers for this Update. The Armorer, The Weapon Smith, and The Tool Smith. Images are posted detailing the New Trades.

Once You Download the .mcaddon, and you have located the file.

BE SURE TO ACTIVATE THE BEHAVIOR PACK WHEN CREATING A NEW WORLD. RESOURCE PACK SHOULD AUTO ACTIVATE< BUT DOUBLE CHECKING DOESNT HURT.