EXPERIMENT #275 is a map combining a mysterious adventure with parkour. In the map you play as a character who is one of the few remaining survivors in the world because of a deadly disease. Apparently you’ve been sent to a science laboratory and will be used as a lab rat to find a cure to save mankind. 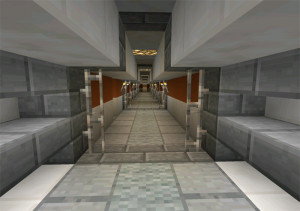 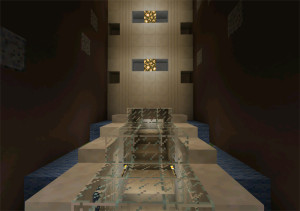 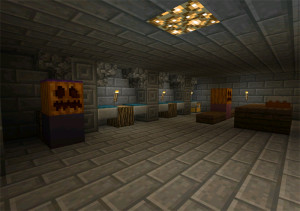 A life-threatening disease has been released and spread to all major parts of the world. People did what they could to survive but most of them were already too fragile to survive.

The only remaining survivors were sent to a secret area called SciCorp, corporated by the still remaining governments.

The area is the base for a science laboratory where the lead manager is called Dr. Strafe. He’s attempting experiments on the survivors in hope to find a cure for the disease.

Slowly you open your eyes and try to understand where you are and how you got there. It’s hard because the room is completely empty..