See how it works below: 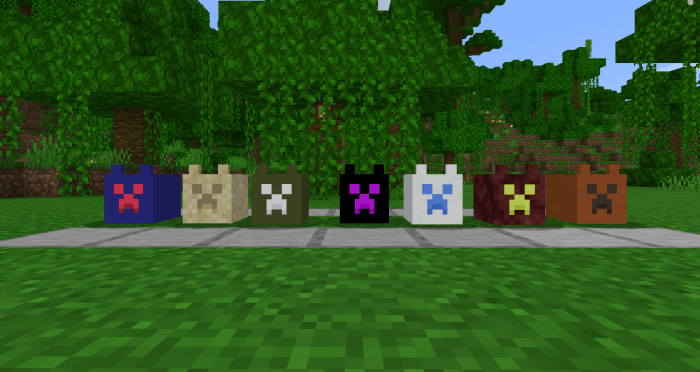 There are seven variants in total, and some have special features: 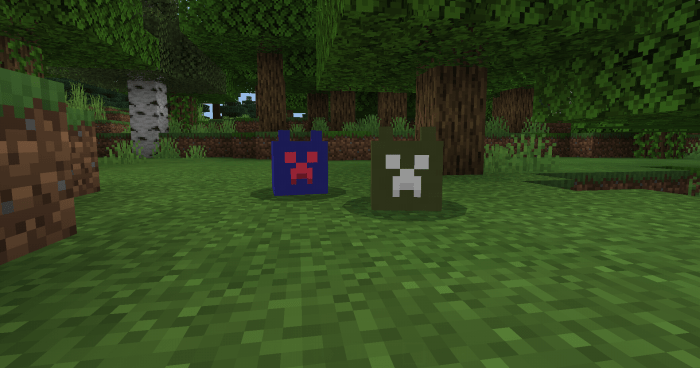 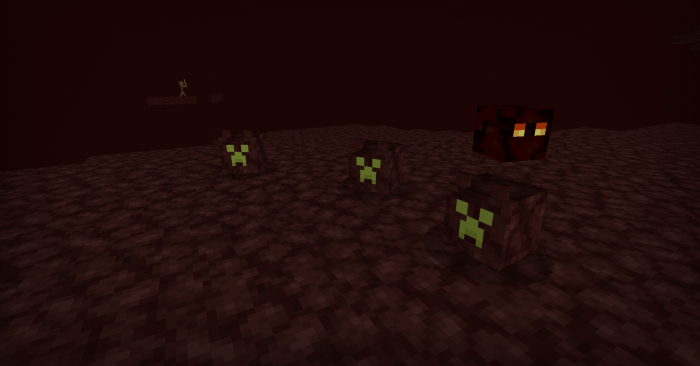 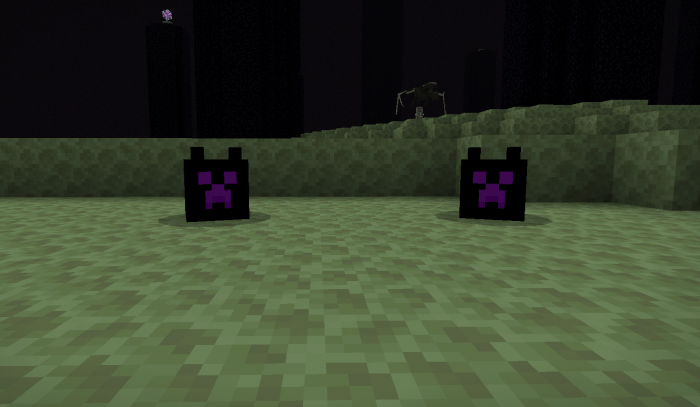 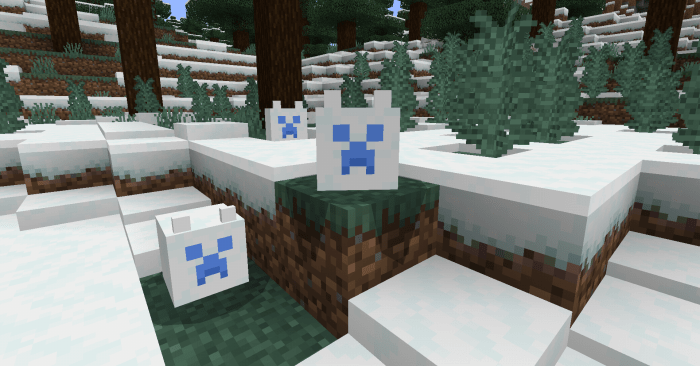 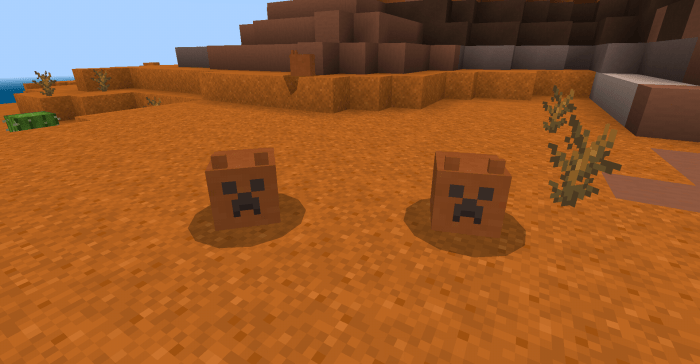 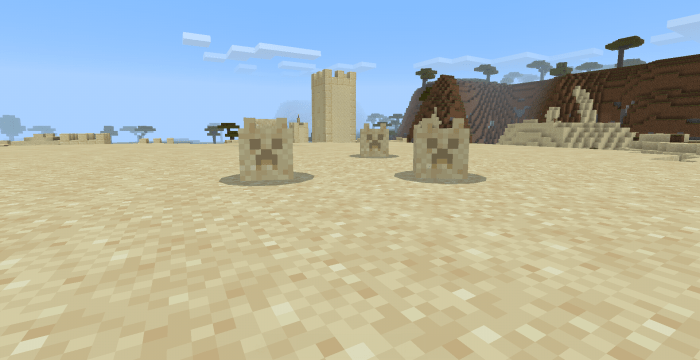 At night all variants spawn naturally around the world, and you can spawn them using eggsapwn in creative mode.