The Extreme Bosses mod adds two overpowered bosses to the game. Both of them drop amazing gear which can be found no place else so the battle is totally worth it assuming you win.

How to fight the bosses?

Use the Armor+ mod to get some gear which is suitable for fighting the bosses as powerful as these. The best tactic is to use the Heaven Armor CPU  which is found in the Armor+ mod to kill the bosses. It’s probably possible to take them out using the default Minecraft gear too but it’s a lot harder.

It’s highly recommended to spawn one boss at the time as both are very powerful.

This boss (spawn item = 1 gold ingot + 1 egg) will first start out as an alone aggressor. After a while of fighting him he will spawn zombie pigmen who will help him out. 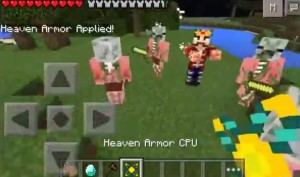 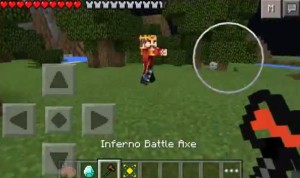 This boss (spawn item = 1 diamond + 1 egg) will be spawning water around you making it difficult for you to hit her. 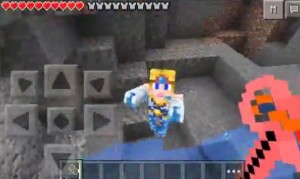 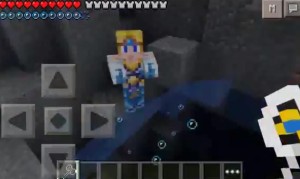 What do they drop?

The Forgotten Battle Axe will be a necessity whenever the final boss, The Undead Conqueror, is added to the mod. It will be done within the close the future.