If you are interested in survival maps and would like to play in a map where there are already created structures like houses and mysterious temples then you should check this map out. 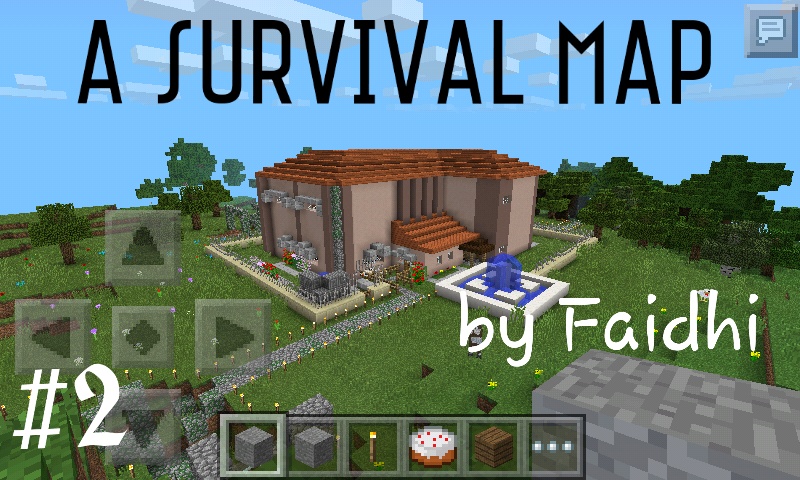 How does the map look like and is there any goal?

The map consists one huge mansion which got more than four rooms and in each room you will find necessities like a chests, beds and a crafting table. There are lots of other things to be found there as well such as furnaces and stonecutters.

There are loads of places to be explored in the map which have got their own added details like torches and things like that to make areas look a little bit more mysterious and lively. Some places are also very hidden, such as secret rooms.

A consistent goal throughout the map is to find and open all the 30 different chests that are scattered around in the map on different locations. The locations include in buildings, behind waterfalls, under bridges and a lot of other places. 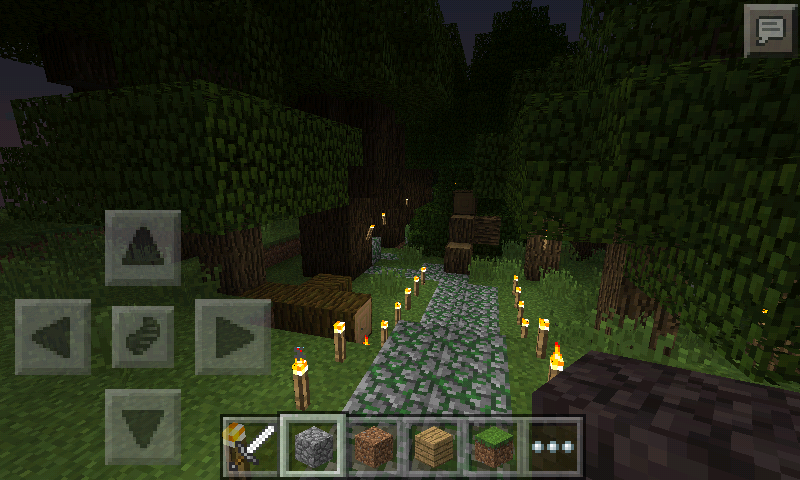 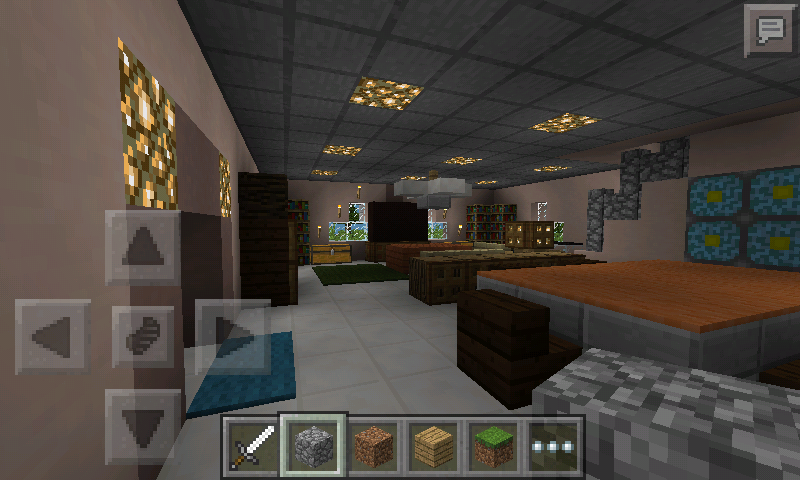 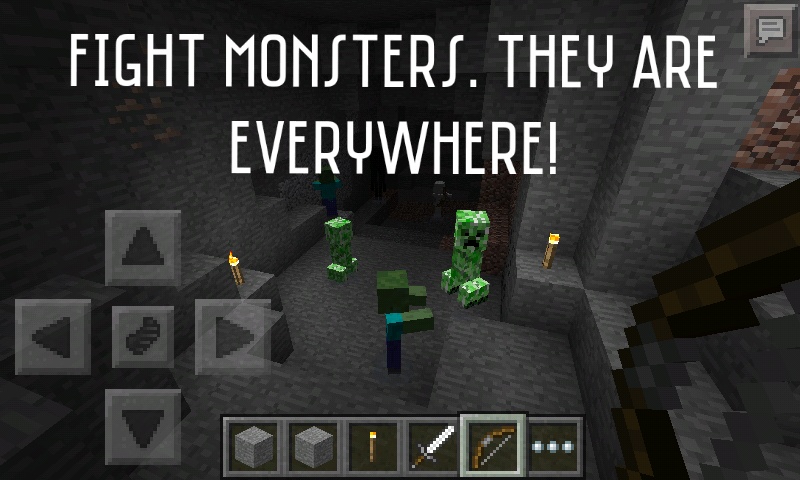 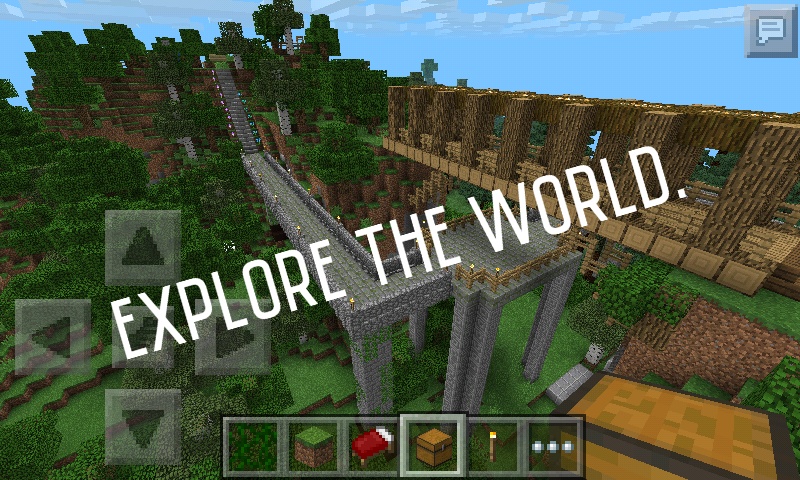 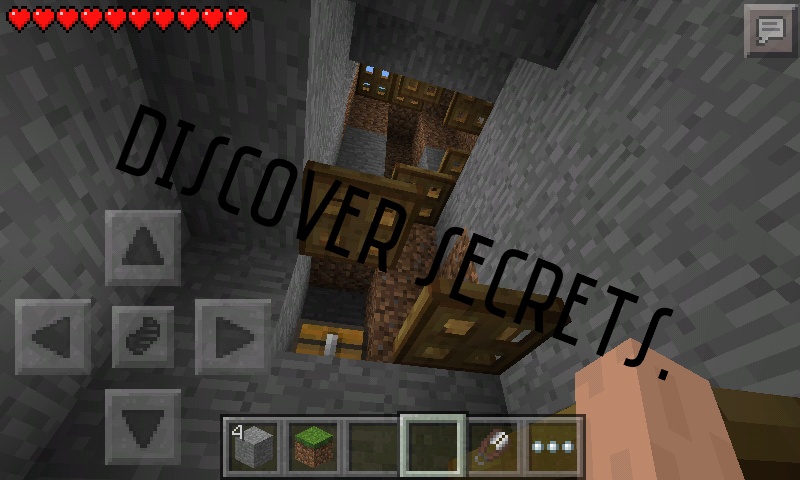 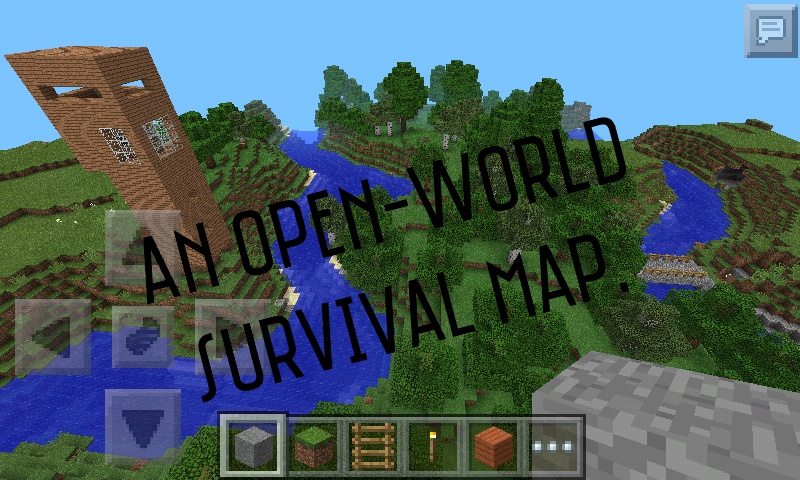