Fallout PE is an open world survival map based on the popular post-apocalyptic Fallout games. The map is set in a world 200 years after a nuclear war which caused much of the world to collapse in some way or another. The environment is a destructible wasteland but with many interesting places to discover.

The map is far from being finished but it provides a nice beginning of what will become a great survival environment for anyone who want to experience something in similarity to the Fallout games. 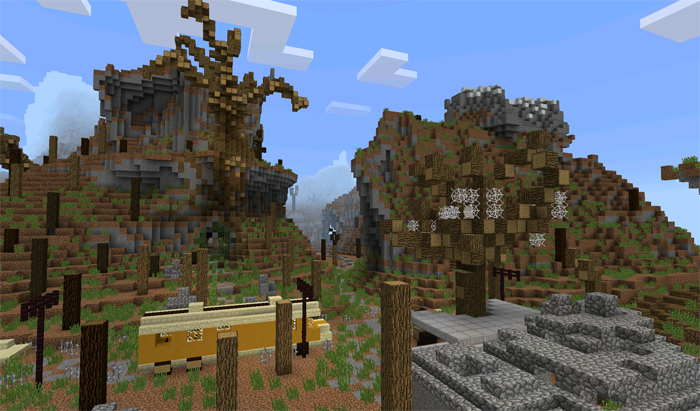 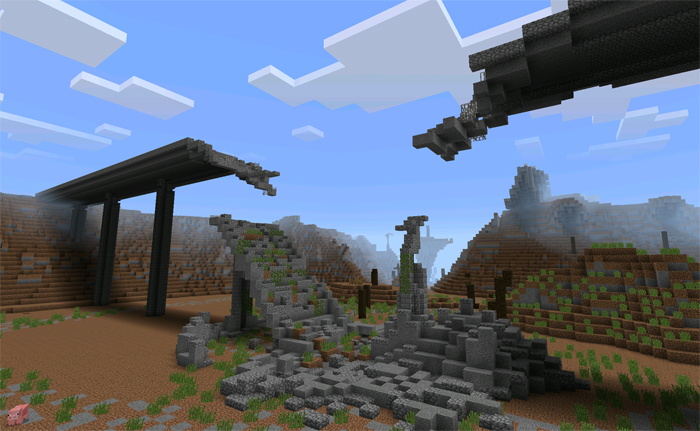 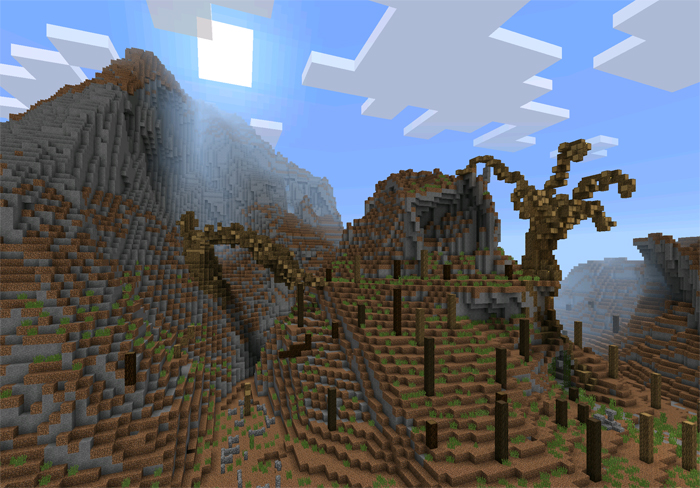 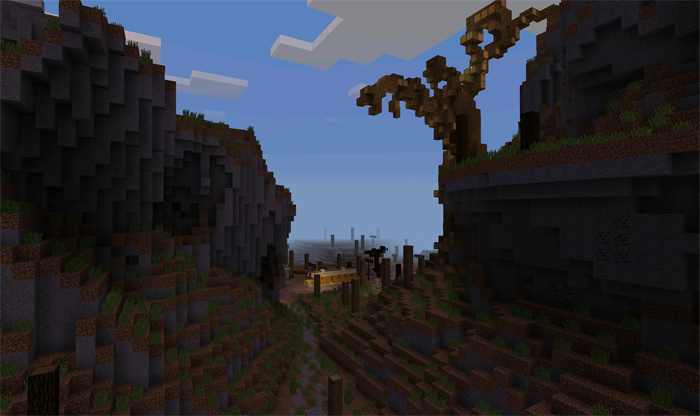