There is an old house in the woods. People say there is a big treasure in that house, but a ghost doesn’t let anyone to enter. And you don’t believe the superstitions of the people and as a result you decide to enter that house… 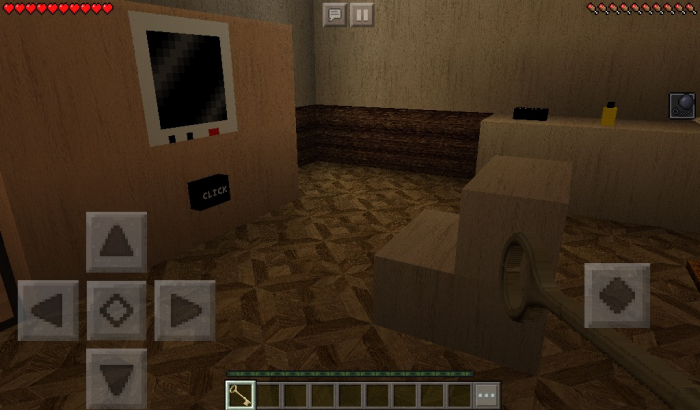 Be careful. You are not alone. 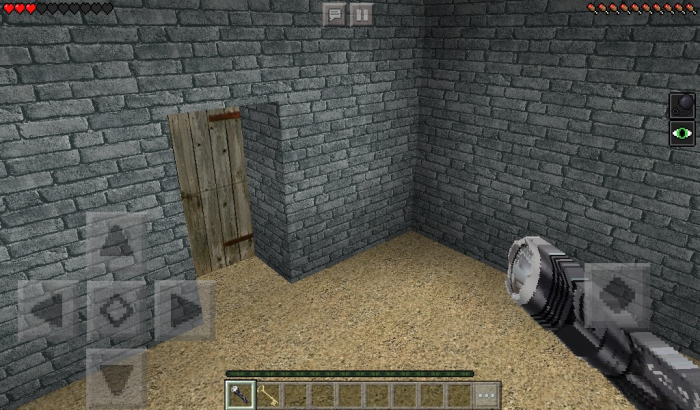 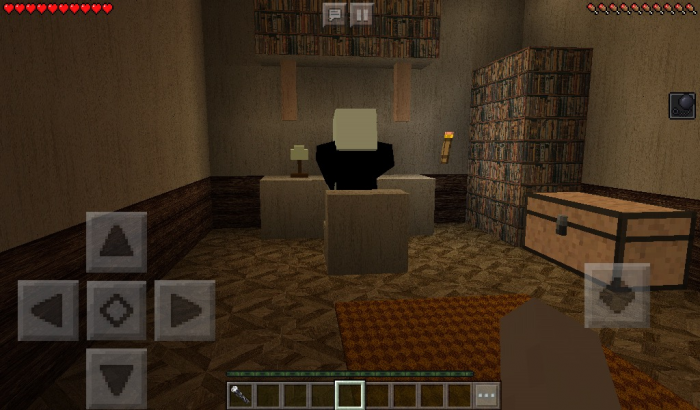 He just wants to play a game… 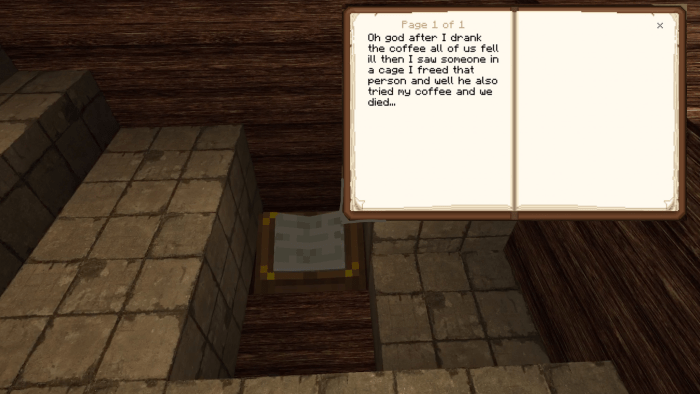 This map contains loud noises and jumpscares and spoilers for Steve so play it at your own risk.

It is a horror game so play it at your own risk.

*Find hidden messages in the house

A lot of bug fixes

a. Behind The Shed In The Start

b. On Top Of Your Car

c. Behind A Tree In The Start

want a hint on those?

Behind the Shed Where You Start

On Top Of Your Car

Behind A Tree In The Start

Added Support For 1.14 with bees hooray

the map has 3% changes

Made myself fall out of my chair

Guess Who’s here...That’s Right Baby Monster Out Of His Grave But Where is he?

Made Steve to scare the bugs away and get smashed by his clone but friend...The Baby Monster

Nothing to see here just smashing some bugs

for the best experience

Added connections on description and....?

Showing all winners at descriptions and There is an upcoming multiplayer version of this map.... I guess

Updated the name from Fear to F.e.a.r cause I noticed there is another map with the same name

new gameplay video by RageElixer (thx so much)

Added a trailer and some bug fixes and added a easteregg to find out our upcoming best map yet. HERE IS A CLUE the easteregg is St.v. W.t. Glo.i..g e..e.

and thx for playing this map

i added some more description here

and a few bug fixes

the other one shows [mcworld] and one click it let’s you play...

And If You Find Bugs Comment The Bug Down Below