Feature Unlocker is an addon (or mod) which implements some of the features which wasn’t included in version 0.14 of Minecraft Pocket Edition. Currently the only features include cameras and ender pearls but as the development continues more features will be added.

Open the creative inventory and make sure the first tab on the left is selected. Then scroll down to the bottom of the inventory to find the Camera and Ender Pearl. 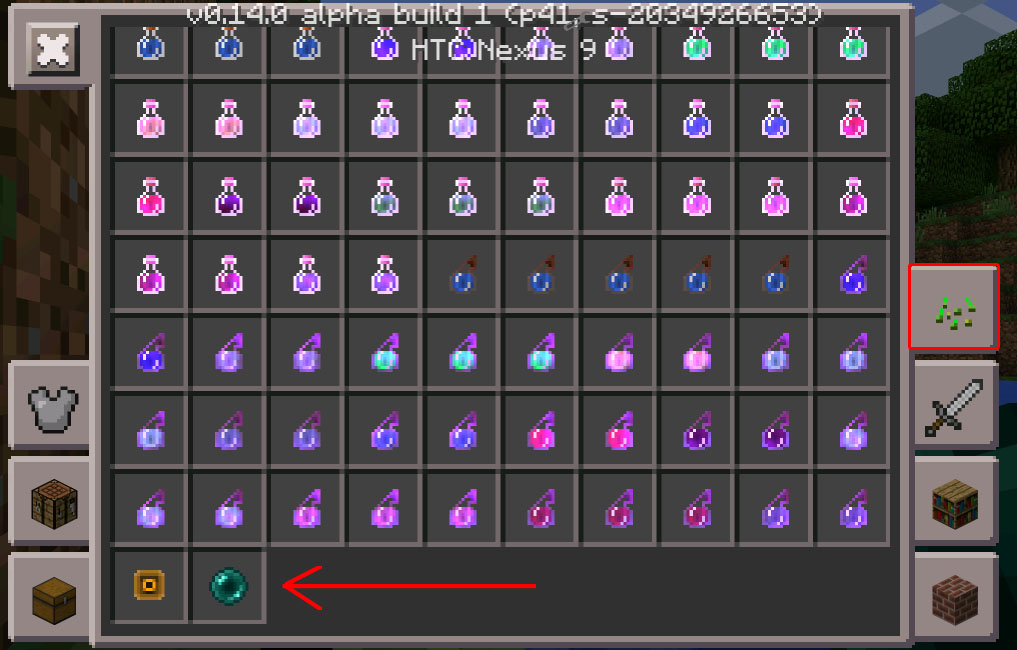 The Ender Pearl is an item which can be used for teleporting. Press the item in your hotbar to throw it. You will be teleported to wherever it lands.

The camera should start a similar animation to an ignited TNT block. But instead of exploding it should be capturing a photo. While testing this the game crashed everytime we tried. But once this is fixed we’ll be sure to update this information.

The photos are supposed to be saved in the following directory: /sdcard/games/com.mojang/