By Team Infinite Minds
Published on May 2, 2019

This addon adds to the 5 animatronics of the game fnaf adds to freddy, golden freddy, foxy, girl and bonnie all the animatronicos will try to attack you

this addon is for fnaf fans can now play fnaf 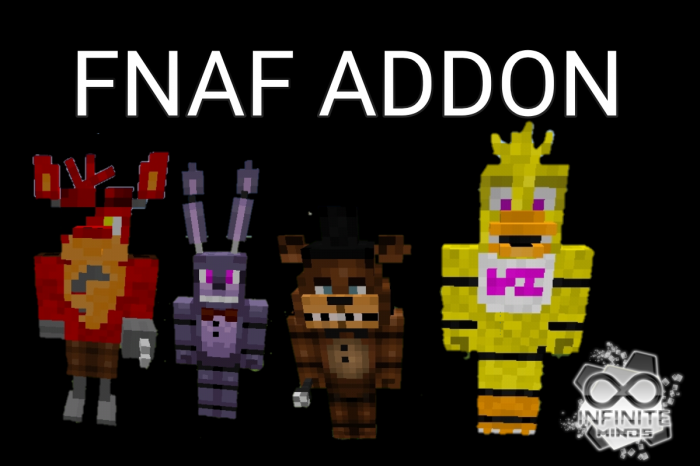 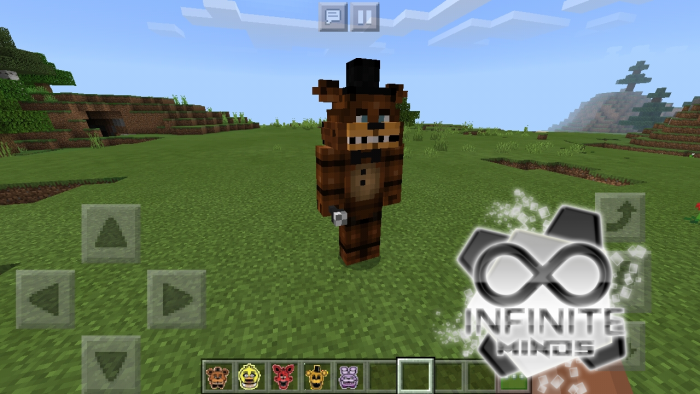 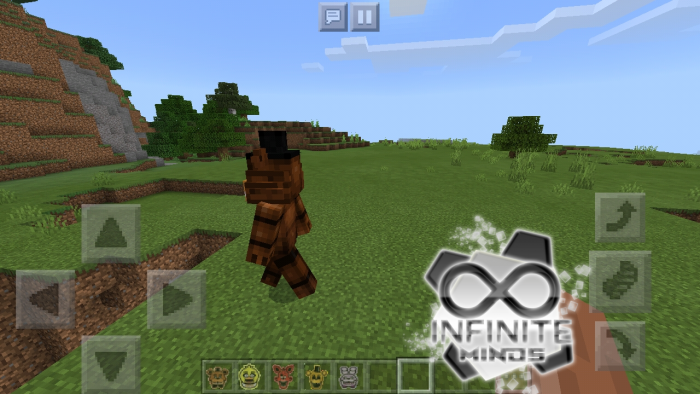 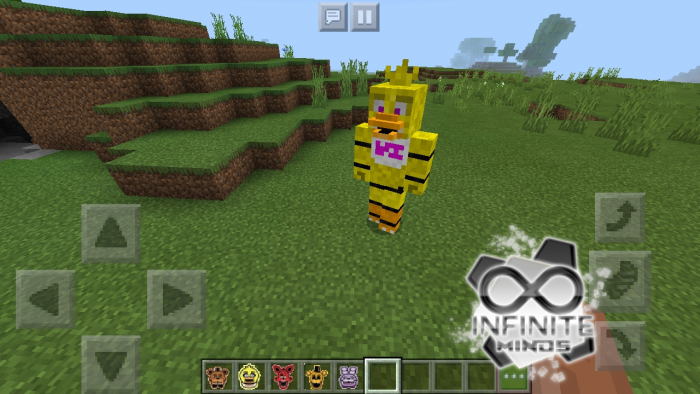 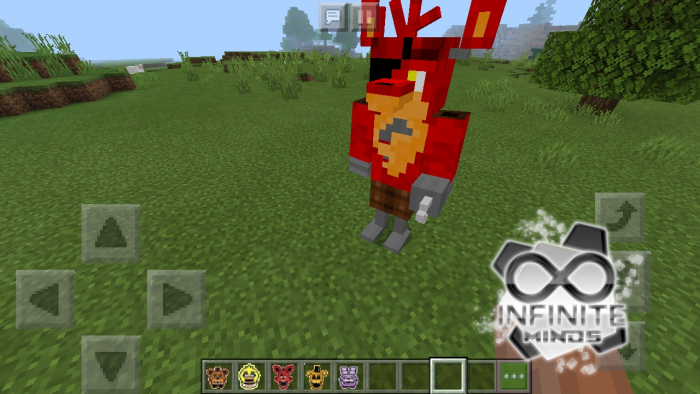 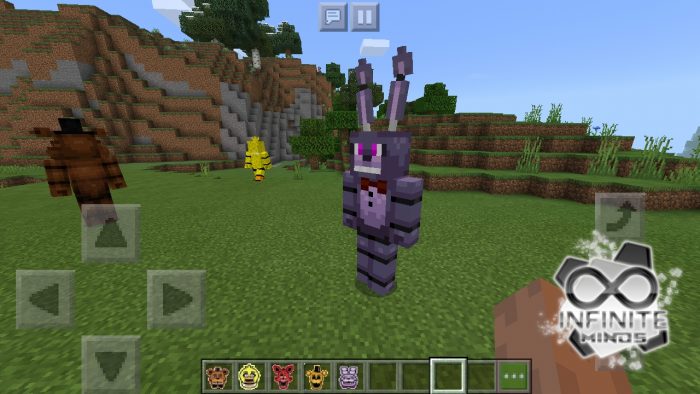 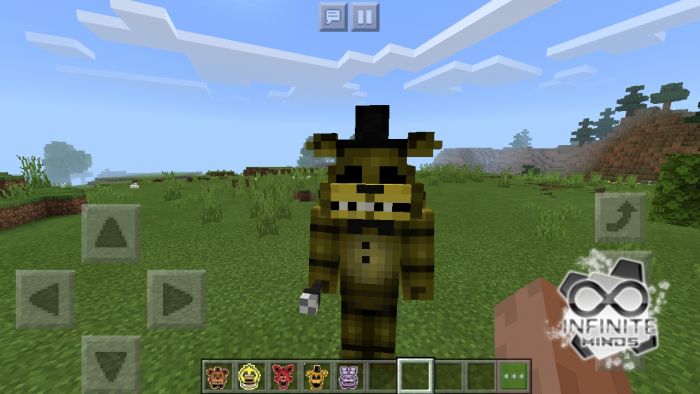