This game-map is a survival horror like the game Five Nights At Freddy’s, you have to survive 5 nights with a Animatronic Maxie at her Pizzeria Warehouse but pay attention to her don’t forget to use the mask! Important: Maxie is not the Animatronic from jolly series she have different story.

Maxie’s Pizzeria & Warehouse welcomes you to have fun and play times with Maxie during the day! But what happens during the night? 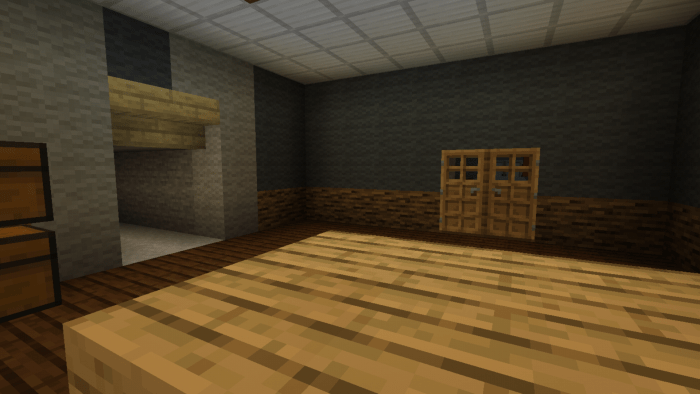 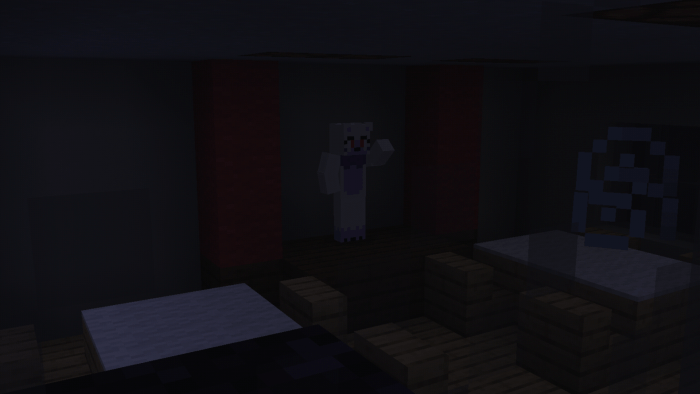 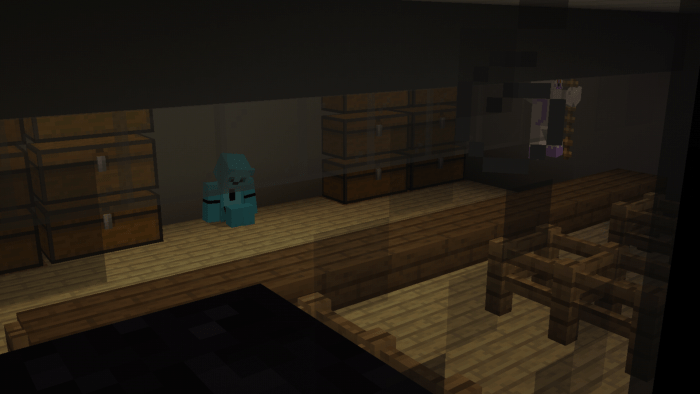 Big improvements, and changes to make the game look a little better!

•New mask system to make the game a little difficult...

•The whole gameplay of Five Nights At Maxie's has been remastered!

•improved mechanics! And now they will hunt you down!

•Five Nights At Maxie's has been remastered!

•Everyone will try to hunt you down now!

•The whole Five Nights At Maxie's has been remastered!

•improved gameplay and the animatronic mechanics are better!

Fixed a bug which make the map kicks you out

New models for Maxie and Gonzi (the cyan cat)

1.If your map file will 've downloaded as a Minecraft dirt icon just click it

Check out the normal game of this map

For Pc and laptop only!!!