Ever needed a world to test out some of the great plane mods you can find on MCPEDL? This is a 2000×2000 map with 8 different island and airfields. This map has every style of island from Commercial Airports, Military Bases, and Small Runways. This is can also be used for roleplaying as Pilots, ATC, Passengers, and Military. 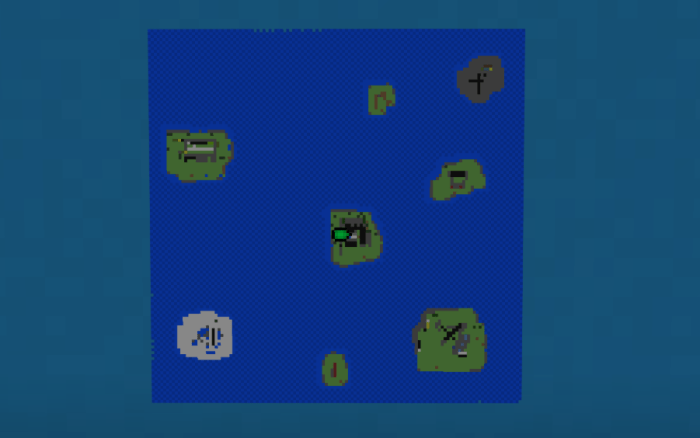 The 8 Islands on the map consist of:
(Apologies for low render distance) 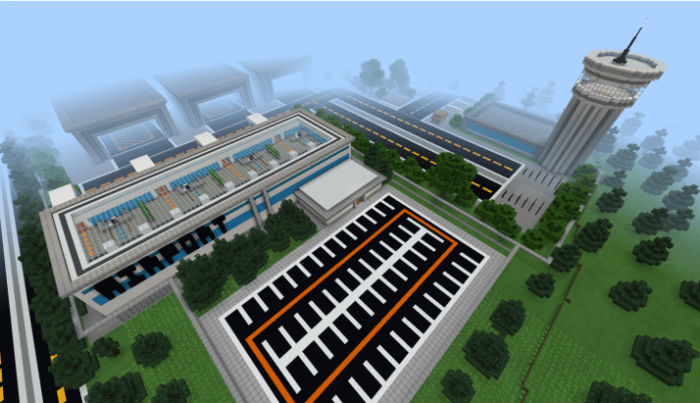 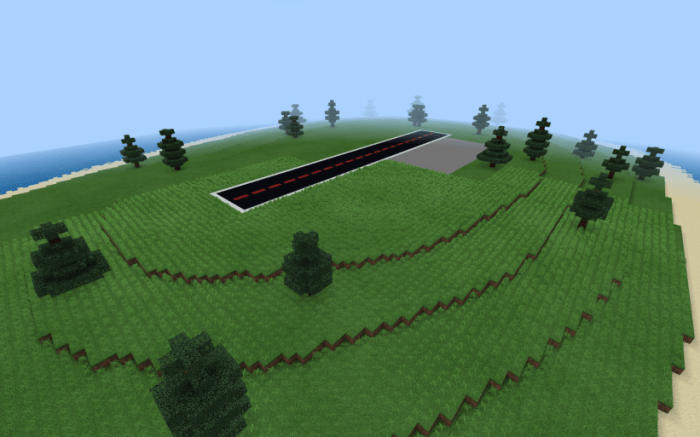 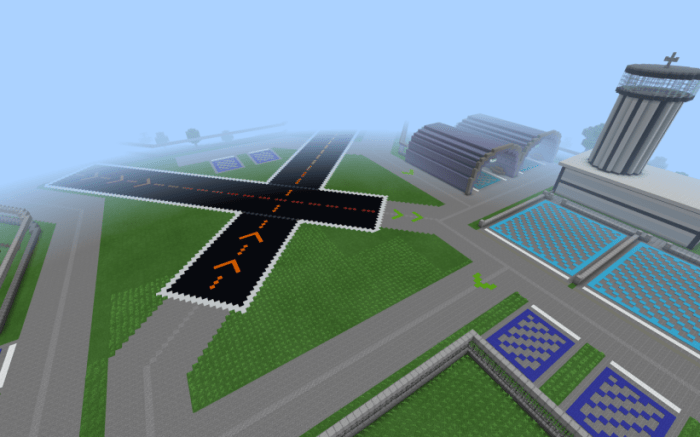 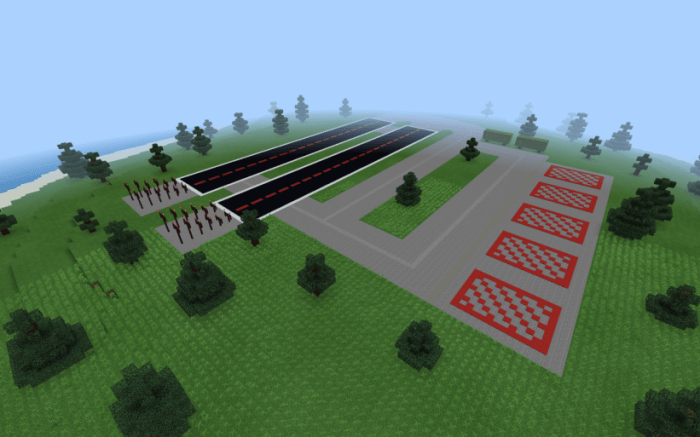 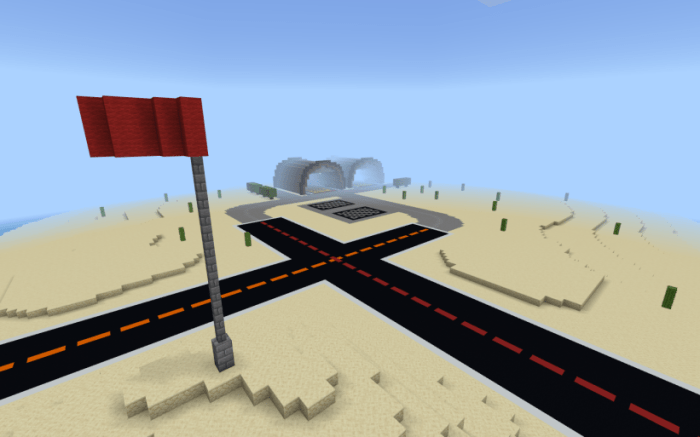 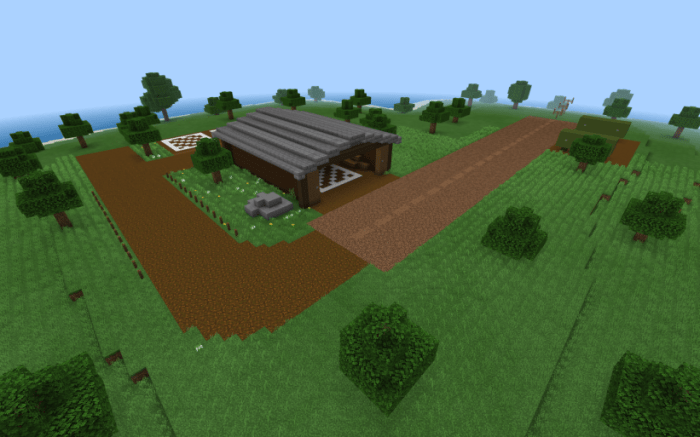 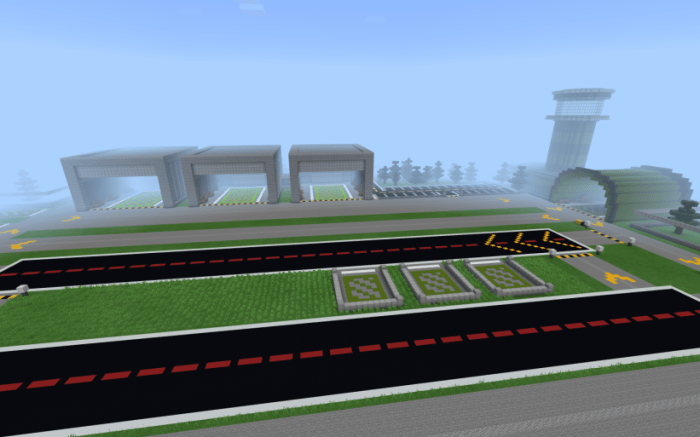 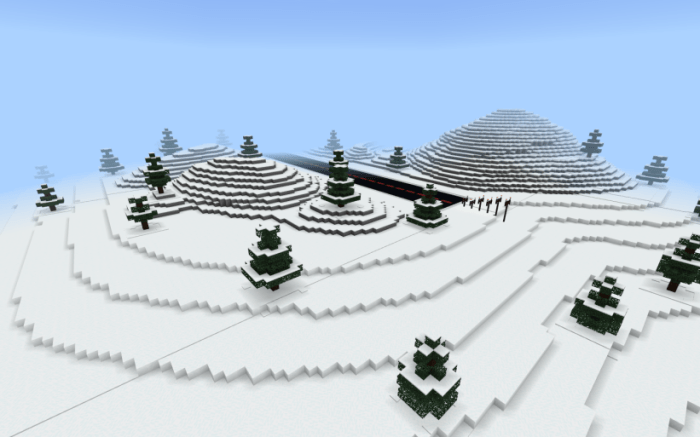 Our Discord Server, where we host events on the world and have plane mods installed.
– Discord