Flourish is a cute cartoon texture pack. It looks really nice in ordinary survival worlds as well as for modern and medieval type of creations. This is originally a texture pack for the PC version of Minecraft but due to its popularity someone decided to port it to Pocket Edition. 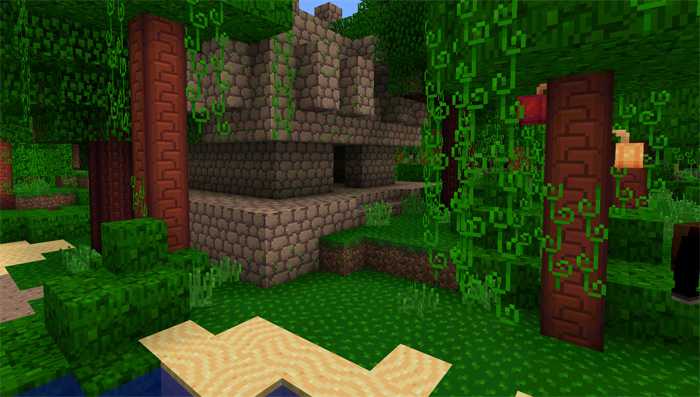 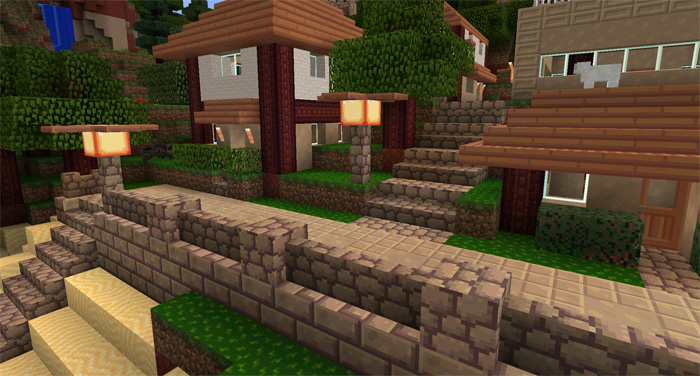 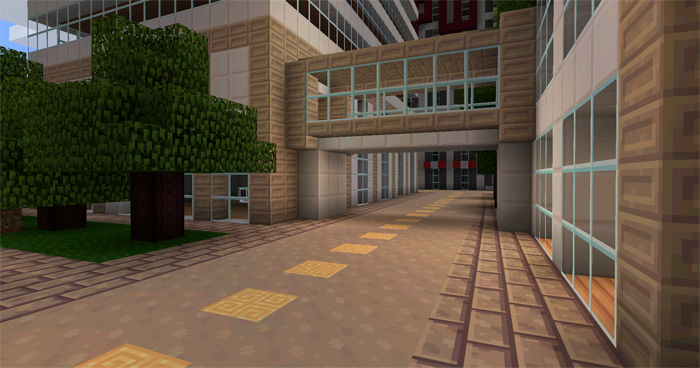 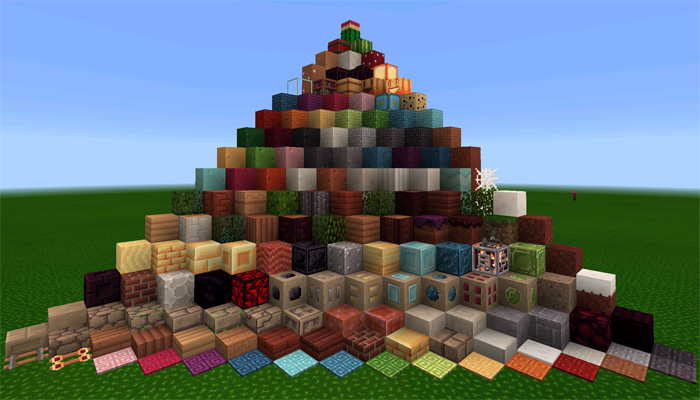