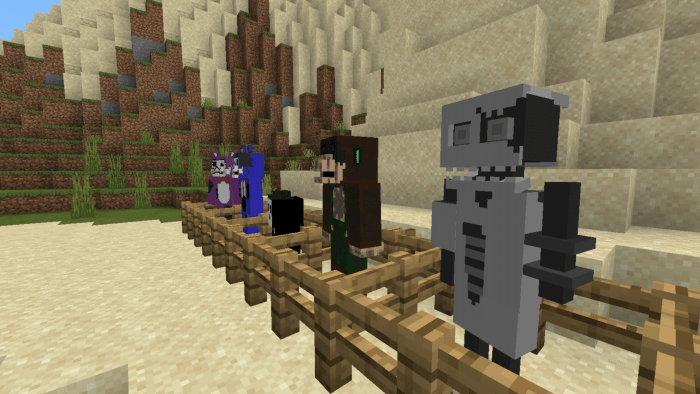 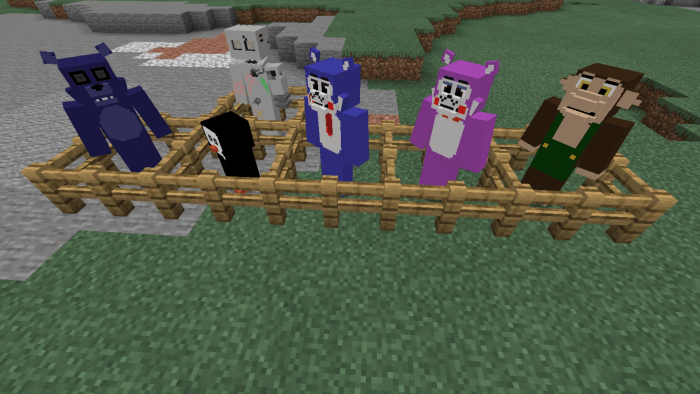 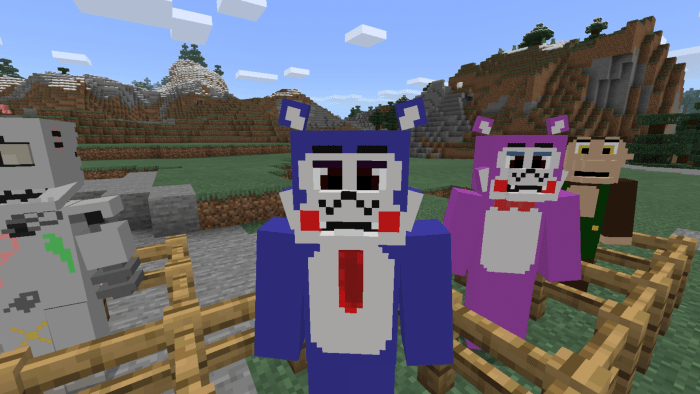 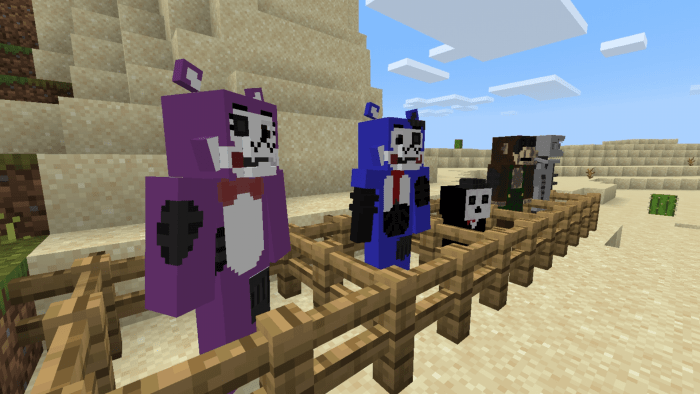 •Bugs have been fixed

The animatronic arms bug is fixed!

Important: DO NOT USE THIS ADDON ON DIFFERENT SITES

USE THE ORIGINAL LINK FROM MCPEDL

USE EXPERIMENTAL MODE BEFORE PLAY!