This is a collection of some of my fan games like Five Nights At Maxie’s and The Abandoned:Warehouse, The Abandoned:Pizzaria and Five Nights In Factory, this addon will add in your worlds the antagonist animatronics from the fan games!

Each character are from these games: FNAM 1,2,3,4,Overnight and The Abandoned:Warehouse, Five Nights In Factory

They also have their own spawn eggs they don’t replace any mob and they can’t be found anywhere, you can also summon them with functions, also this addon will get updates you can also download the games here: 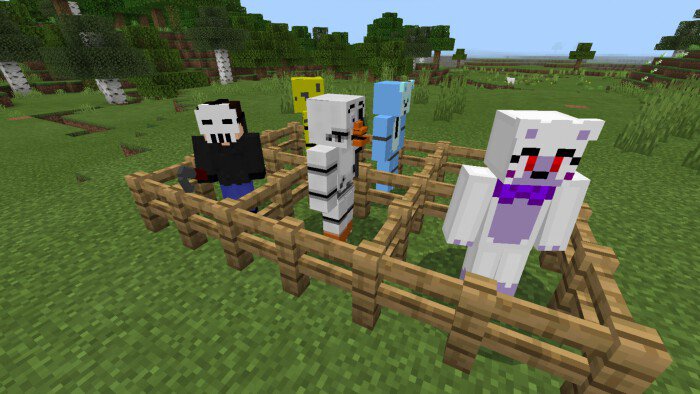 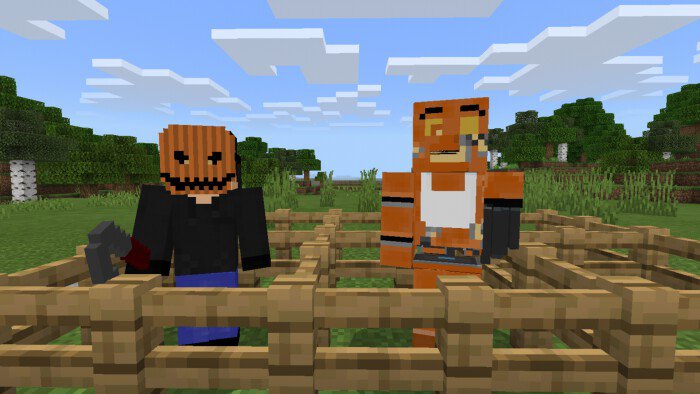 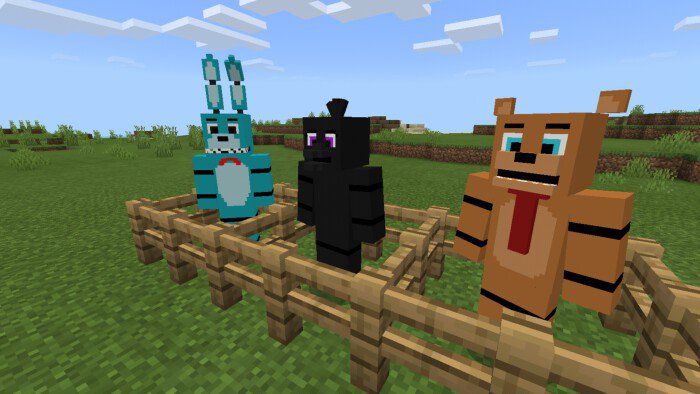 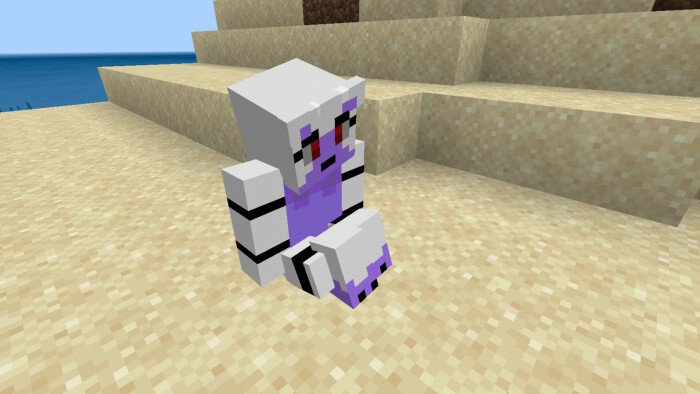 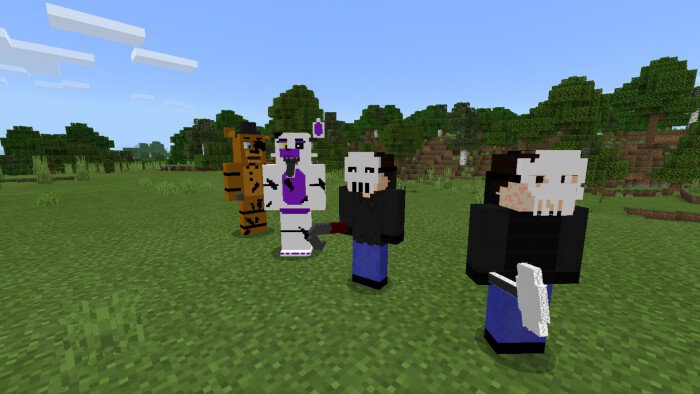 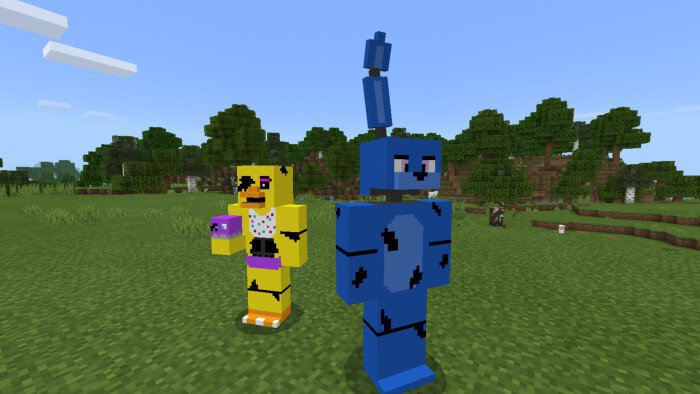 ▪Use Experimental Gameplay from the world settings to make this addon work!