This mod adds a super evil boss called Freddy Fazbear. It’s inspired by the popular game called Five Nights at Freddy’s. Before you get started with it keep in mind that this is only a boss mod where you can fight him and nothing else.

As soon as you type /freddy in the chat an item will be dropped in front of you. Before using the item make sure you have put the difficulty level to max in your settings.

When you have done that use the item and you will be teleported up into the sky on a platform where Freddy Fazbear will be fighting you.

The platform blocks need some time to load so if you fall down from the platform when trying to get there just get the same item again by typing /freddy in the chat and use it again. 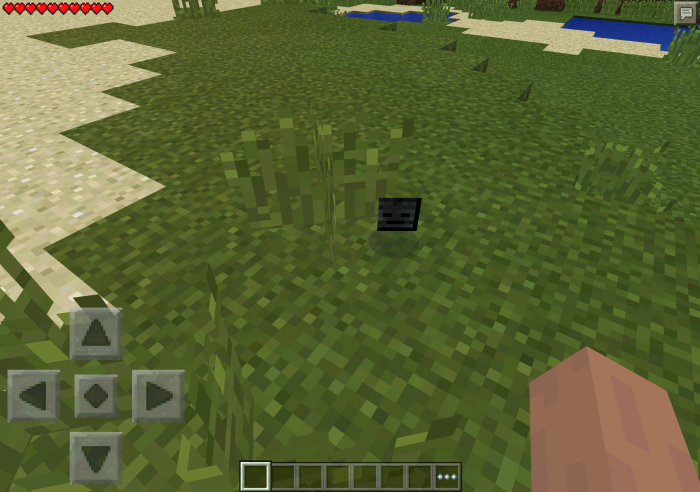 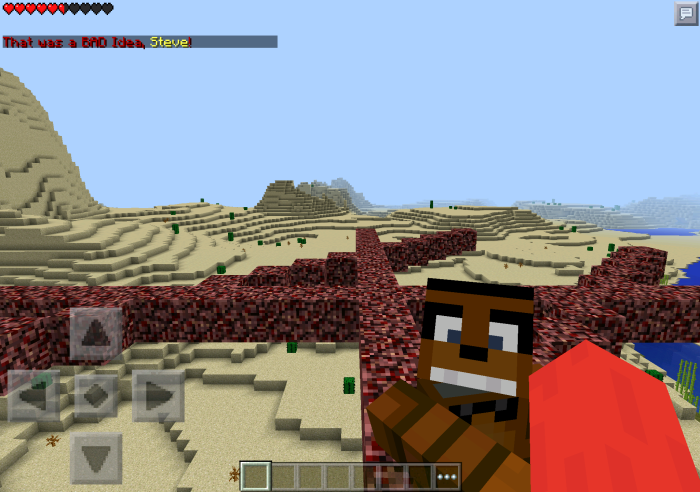 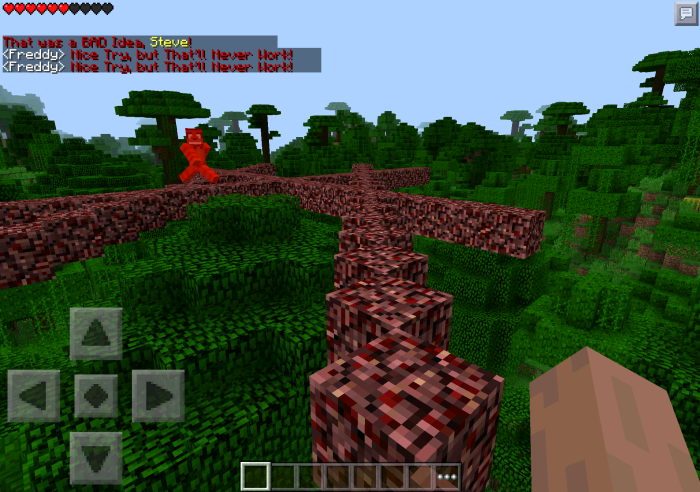