This Mod adds 13 blocks to the game, one item, and replaces the chainmail armor. The purpose of this mod is so bedrock players can have access to the new nether items while we wait for the beta to arrive.

– Crimson Stem (Will be directional eventually) 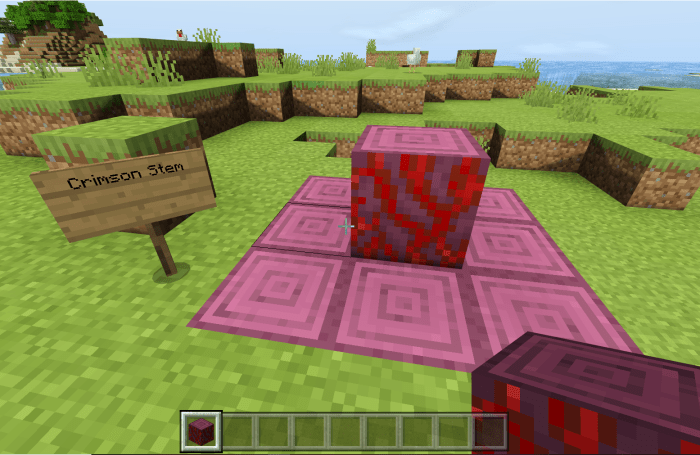 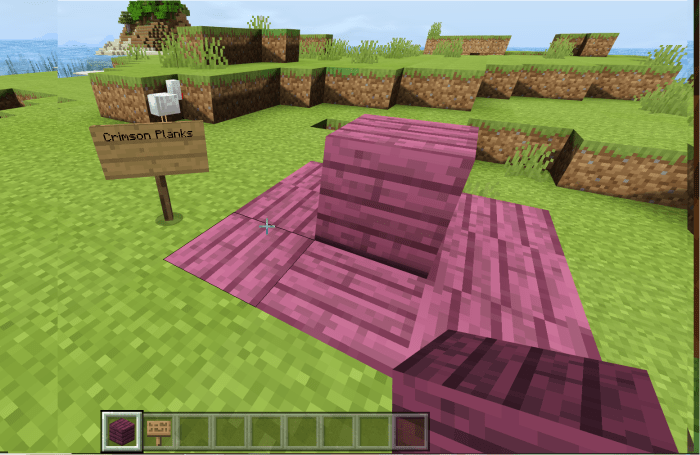 – Warped Stem (Will be directional eventually) 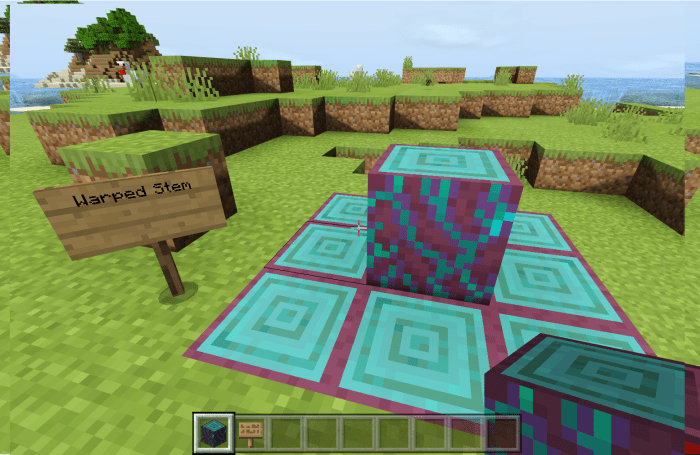 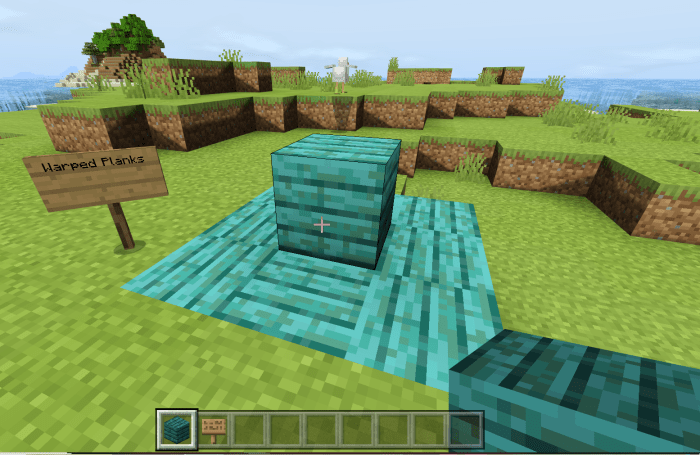 – Basalt (Will be directional eventually) 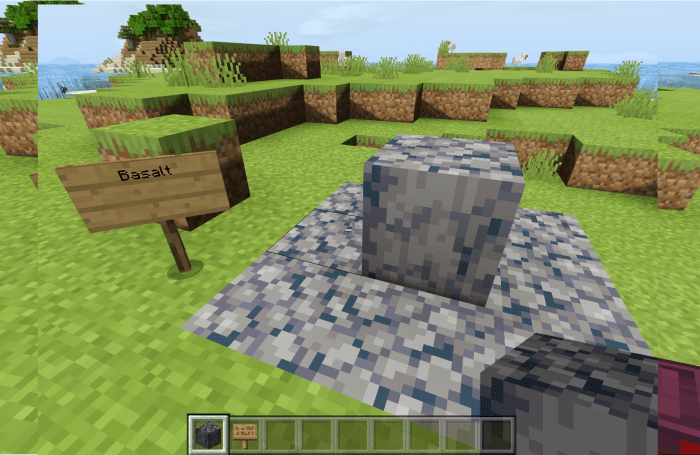 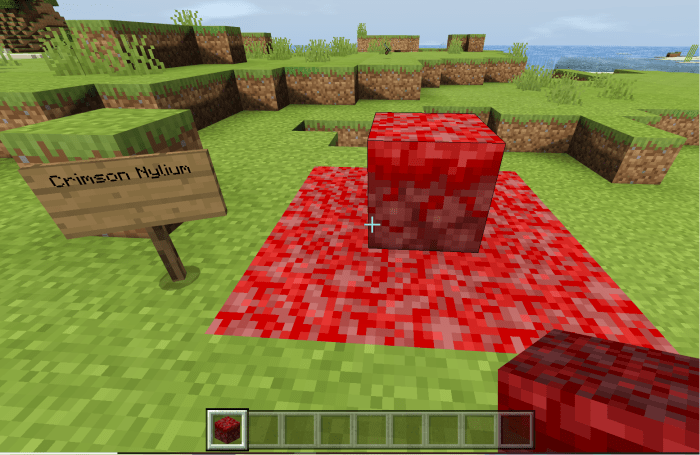 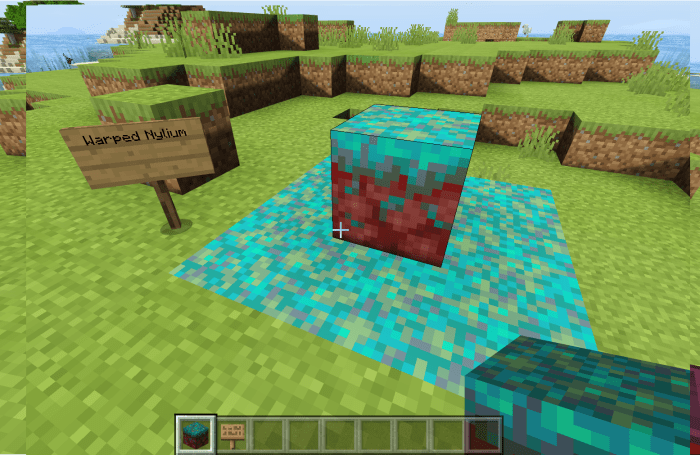 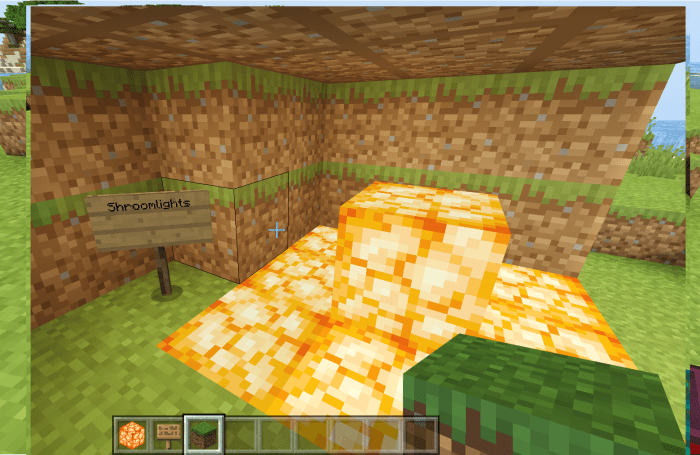 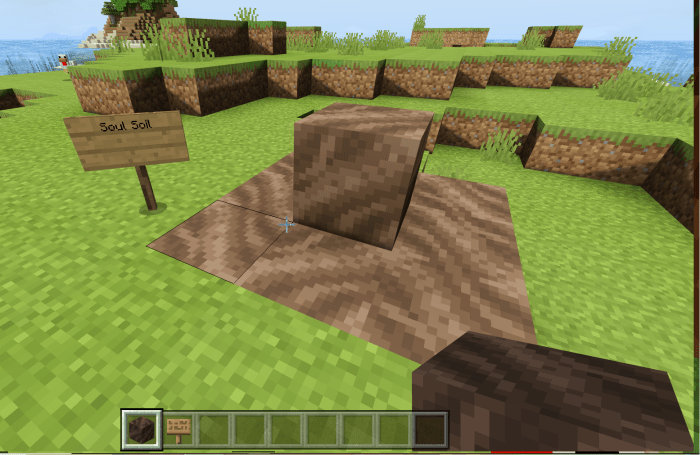 – Ancient Debris (Will be directional eventually) 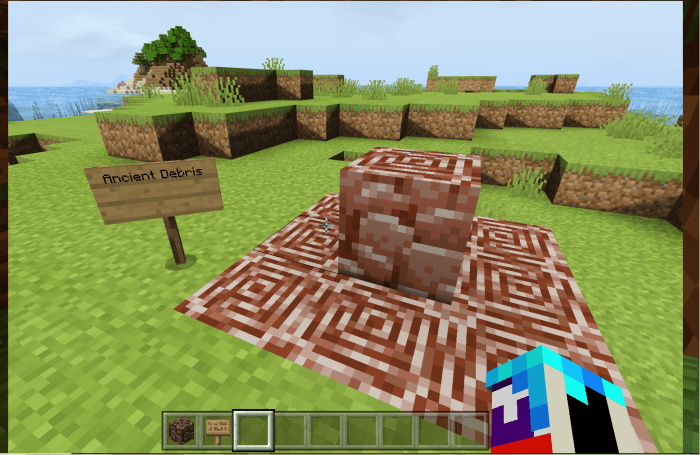 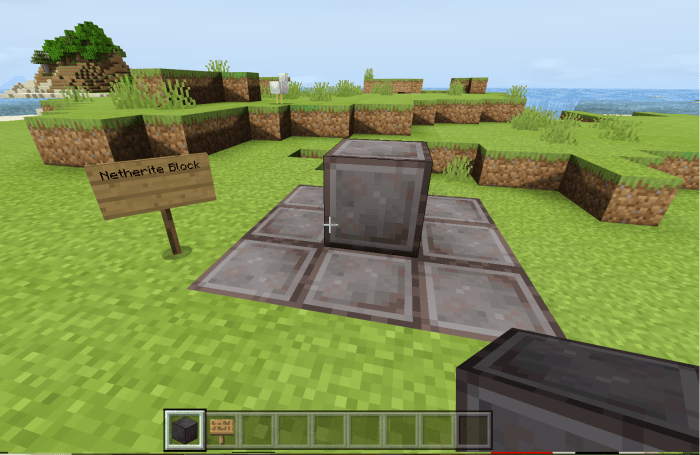 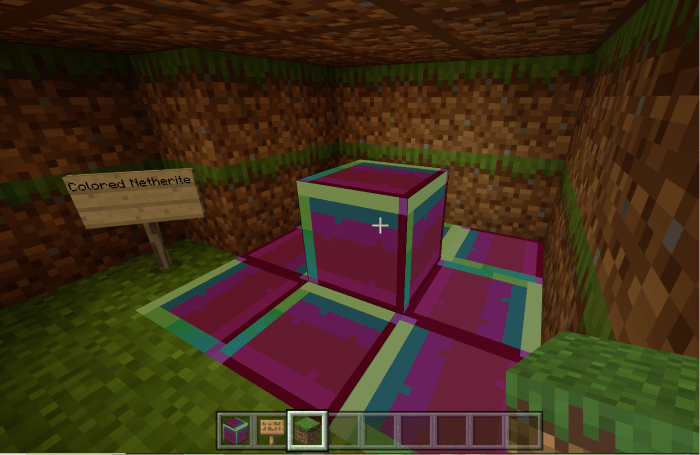 Colored Netherite is based off the netherite textures made by u/nongfu88. As of right now it doesn’t serve purpose (other than emitting light) but will eventually have its own tool and armor set (Will also be based of  these by nongfu. 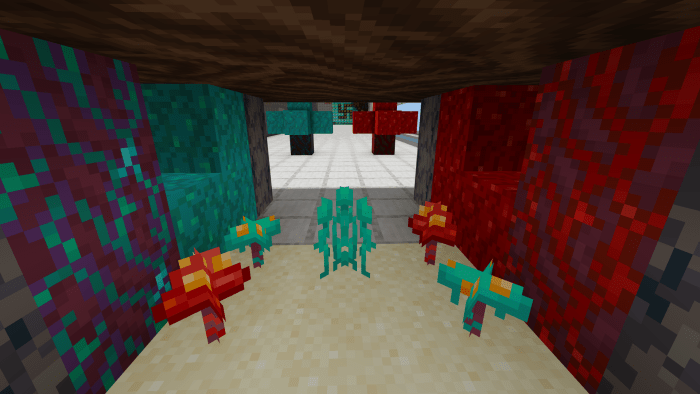 – Crimson Fungi has been added (replaces dead bush so can only be placed on sand as of right now. this bug will be patched)

– Crimson Roots have been added

– Warped Wart has been added

– Chainmail Helmet has been replaced with Netherite Helmet

– Chainmail Chestplate has been replaced with Netherite Chestplate

– Chainmail Leggings have been replaced with Netherite Leggings

– Chainmail Boots have been replaced with Netherite Boots

(Netherite armor and tools based off the designs of u/CoolnessWizard 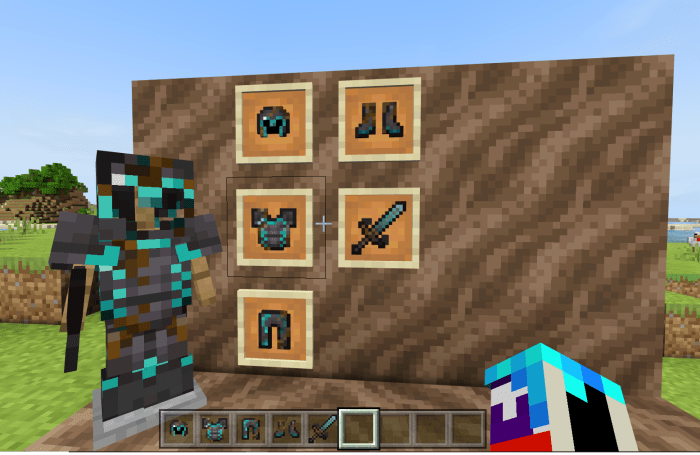 All bugs are currently being worked on, and I am working on adding the foliage (Vines, Roots, and Fungi). Once the official nether beta comes out, this mod is going to be upgraded into a building mod, focused on adding new blocks for players who want more variety for their builds. The aim is to make everything useable in creative and survival, so that players can have hundreds more blocks to build with. 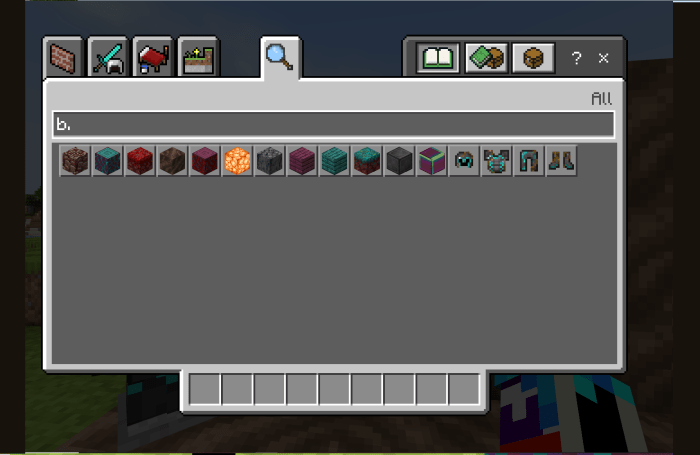 searching “b.” in the creative menu will show all of the additions for the mod. This is done so that when the actual beta comes out, You can differentiate between the blocks in this mod and the actual blocks from the beta. 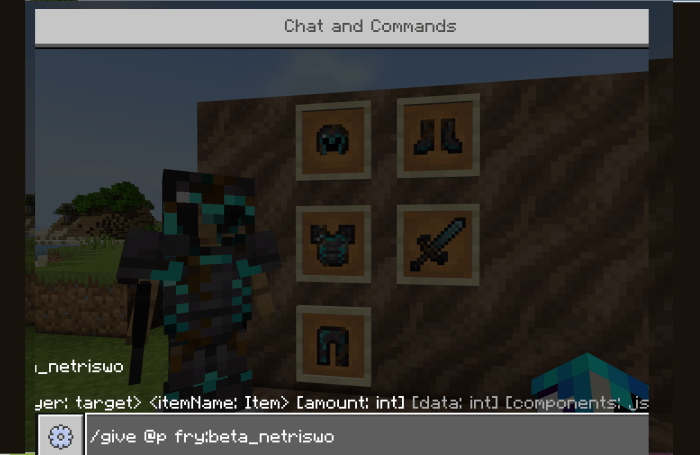 Piglin are coming soon! Hopefully this week… no promises though.