Function command is one of the new command that was added in Minecraft 1.8 beta. This command run commands in a corresponding function files. To use this command it should need to have a behavior pack applied in a world.

After you applied it in a world you can use the following command:

In case you forget these commands use:

These are the examples that I was made, you can create your own custom /function commands just open this behavior pack under the folder functions you can see a lot of files. Open one of this files as a text and you can see all command in it for the game, add or edit your own command there. You can add new files but make sure it’s extension name is .mcfunction and name it anything you like. Example if you name in the file is test then this name will be use in /function Command so it should be /function test since the file name is test, then all of the command in this folder will execute if you execute the command /function test.

In this example, I used the /function kit command to spawn a chest with some items. 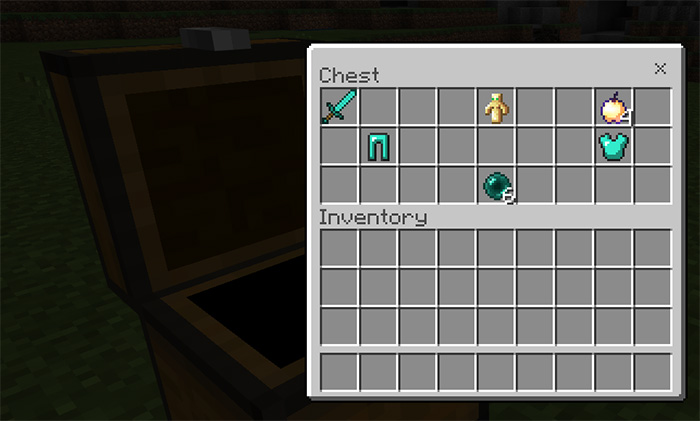 In another example, I used the /function strike command to strike lightning to all entity ranging 20 blocks. 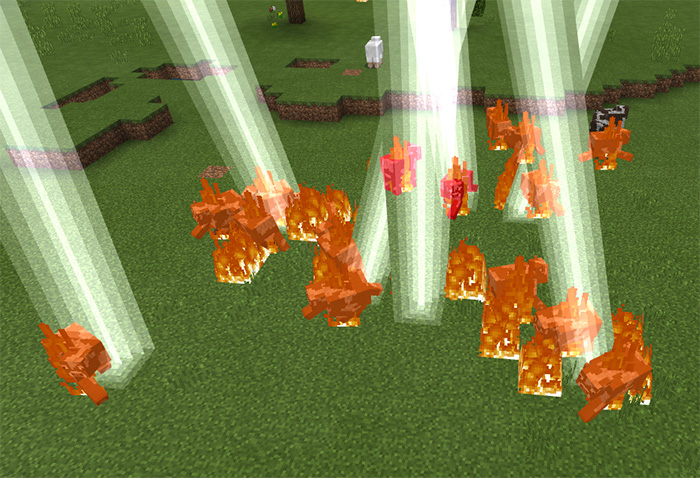 Activate this pack in world game and you can use the following command above. You can modify the file and create your own custom command, in this folder you can see function folder open it then you can see all .mcfunction files open one of it and edit the text. All text you see here are the command for the game, these command are execute when you do function command. You can input one or more command in one file.