Future City is jaw-dropping creation featuring several futuristic looking skyscrapers and other advanced buildings one would imagine exist in a large city maybe twenty years ahead in the future. Parts of the city has been built out in the water and the one thing connecting the entire thing together is a tube of some sort perhaps inspired by the Hyperloop.

There are tons of things worth exploring in the map so make sure to test it out for yourself as we only covered the surface! 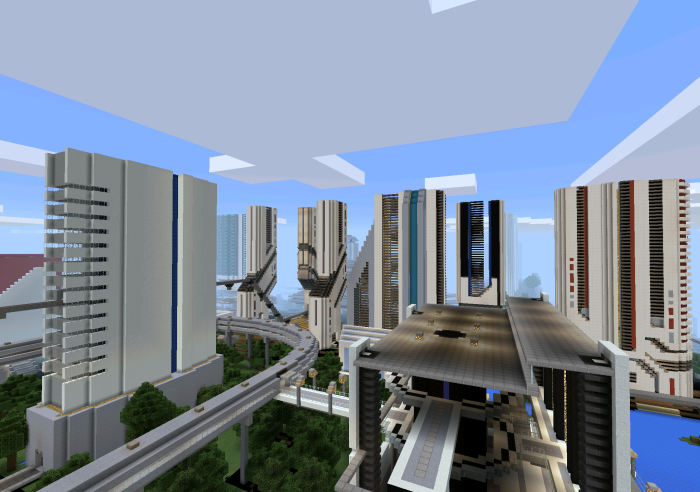 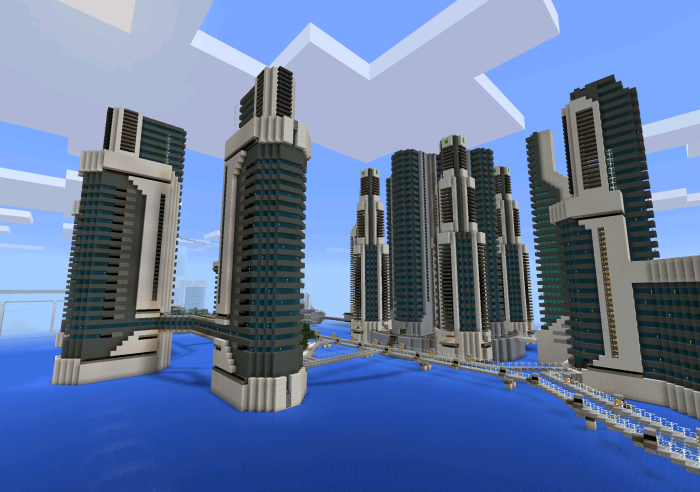 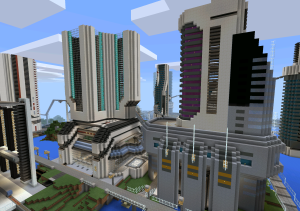 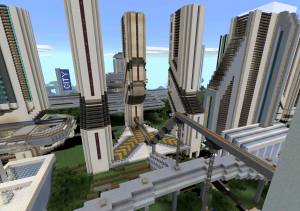 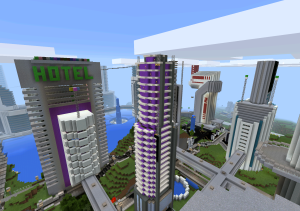 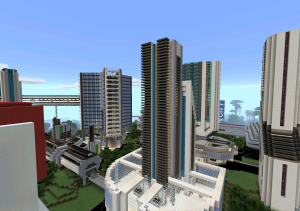 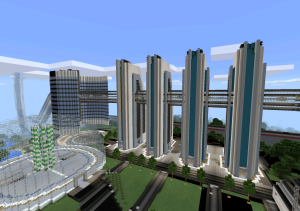 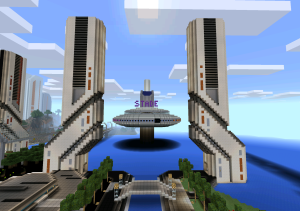