I made this addon to help players in Minecraft survival mode (use in creative if you want to test the defender’s strength and weaknesses) In this addon, you will have a defender that can spawn everywhere (Excluding some biomes) and help you defeat mobs on your first few days of Minecraft when you have no gear.

It replaces husk and zombie

And they will help you fight mobs and they spawn commonly in most places.

The defenders come in 2 variations.

Husk: Has 30 health, can swim, has T-shirt instead of jacket and is more useful in fighting on land.

Zombie: Has 20 health, cannot swim, has jacket and is useful at fighting underwater mobs.

Both variations are good at fighting, but they will still die from phantoms as they are too weak to do that. If your defender somehow comes in full diamond armor and a diamond sword, it can kill most mobs with no problems. 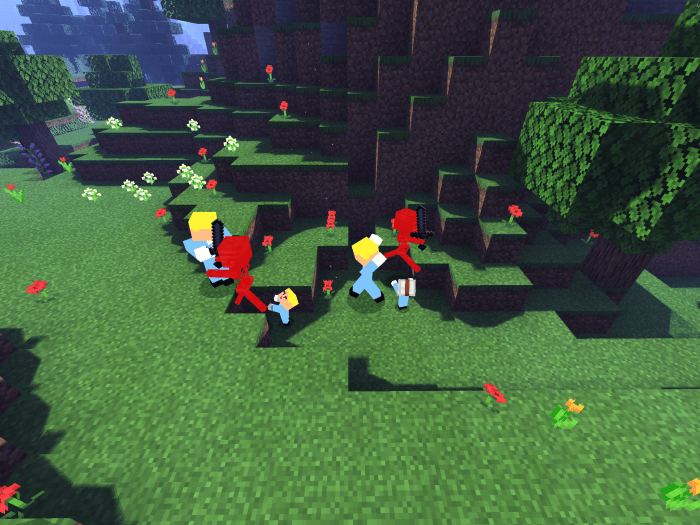 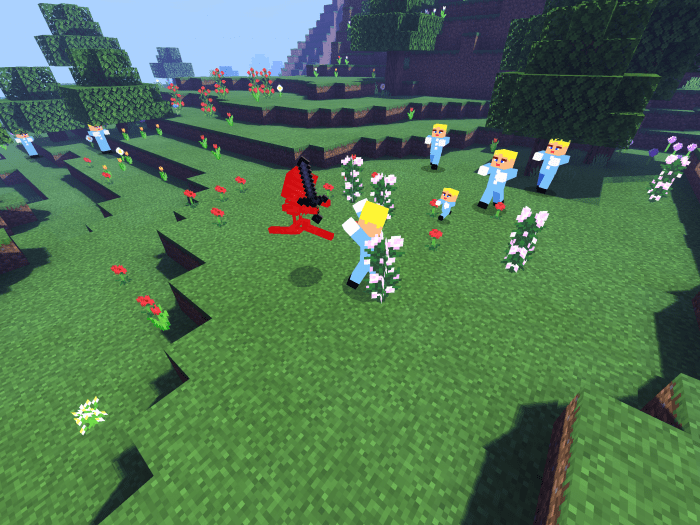 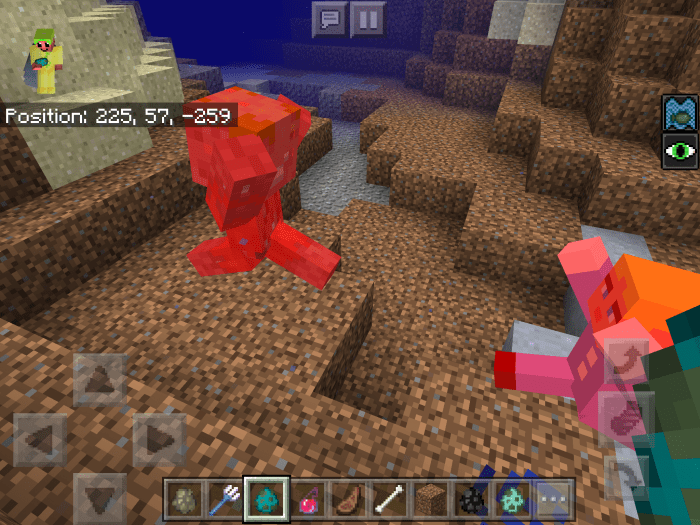 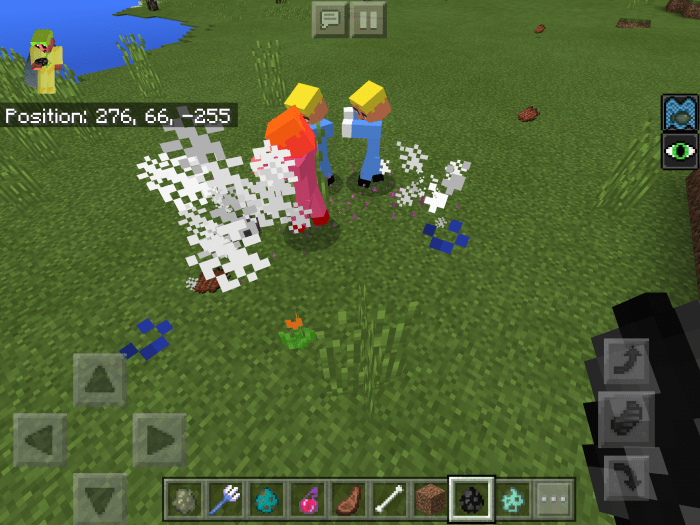 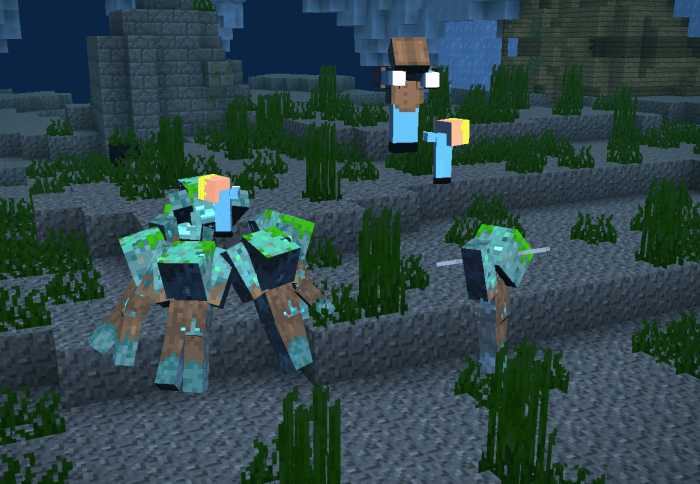 Added download for all devices (mcaddon for G2’s Defenders V4)

I have removed food types on the addon because the the taming feature does not work.

I have added more images and changed the featured image.