Snipers vs Thieves is a multiplayer heist minigame where the thieves have to rob the bank while avoiding getting killed by the snipers. It’s a very intense game with lots of action. One team will be the thieves and the other team will be the snipers. Find out if you have what it takes to be a bank robber, or if you have the abilities to stop one..

Thieves will rush the bank and rob it. Upon arriving at the bank a timer will start and thieves have to wait out the time until the gold has melted. Once that’s done they need to put the gold in their truck and escape. It’s up to the snipers in the abandoned building across the street to stop them by killing them. 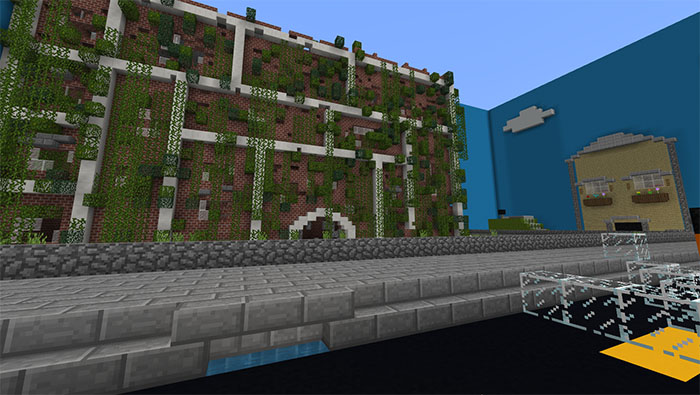 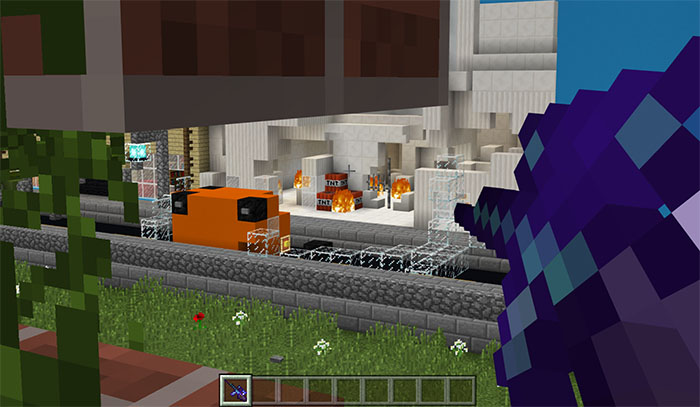