Today I am releasing my GHASTUS addon which mods in new more types of Ghast that you can find in the Nether dimension and there is even a new mini-boss for you to encounter!

The Nether is now filled will more dangerous creatures which are descendants of the Ghast! Some fly, some walk, and some are just cool! I made a small change to the normal ghast to which you can now find baby ghasts troughout the Nether dimension! 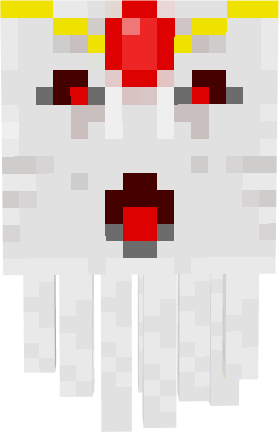 This is the Ghast Queen, this acts as a sort of mini-boss and can spawn in ghasts and baby ghasts. In order to get this boss, you need to use a nametag and name a ghast to “Ghast_Queen”.

This is the Ghastraith, he has the ability to spawn in minions that give you the wither effect so it is best to be careful! He can also fly around the Nether dimension! 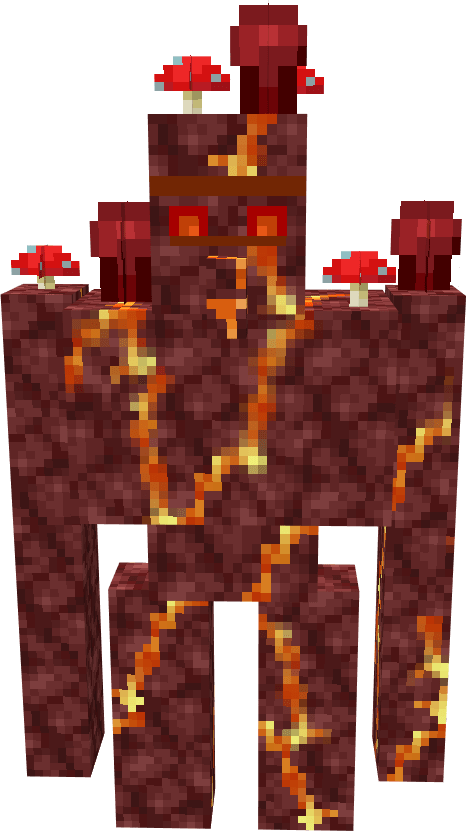 Nethron Golem is a new golem type that can spawn in the Nether is neutral until attacked, so be careful with him! He can drop red mushrooms, nether wart, or even netherrack! 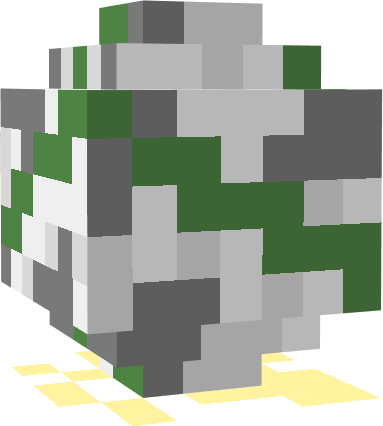 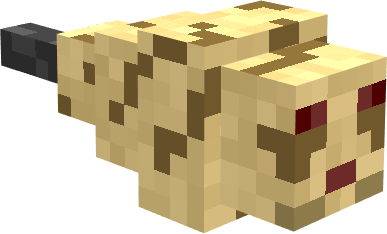 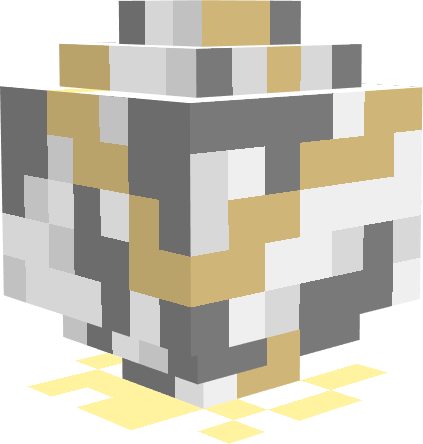 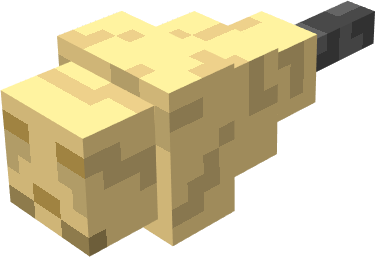 The mobs up above are the Ghastlets, the top one is the poison variant and comes from the poison ghastcoon but also spawns by itself without coming from the egg! This variant can also poisons you for a short about of time.

The other varient of the Ghastlet is the normal one, this version will not attack unless provoked first, he also comes from a Ghastcoon but doesn’t poison you! 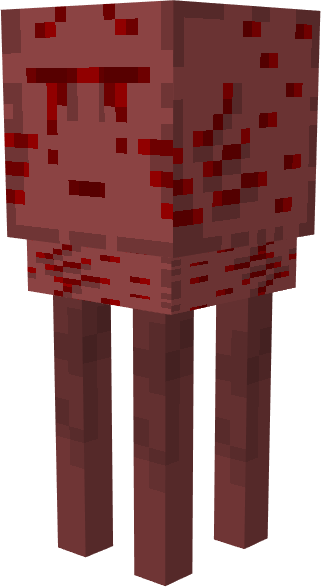 After a few moments, they will become bigger and the eventually grow into the Ghaster! This mob walks about looking for a target and will shoot 2 fireballs at the same time towards you but his range is short though.

There you go, that’s pretty much it for what I’ve added to this addon, I hope that you enjoy this addon. Let me know what you think of this and for more information, please take a look at the video linked below! For now, have a great day and see you in the next addon release!

NOTE: If you have trouble getting this to work, just be sure that your playing with “Experimental Gameplay” turned on or else nothing is going to work at all!