Ghost Mode is a mod in which you can turn yourself into an invisible ghost. It’s perfect if you want to play a joke on your friends because with the simple use of a text command you can easily disappear to then appear a while later.

How to become a ghost?

There are two commands (as seen below) to toggle ghost mode on and off.

By using the on and off toggle system you are turning the mod’s graphical user interface (GUI) on and off. To actually turn into a ghost you will need to use the new GUI buttons located in the bottom-right and bottom-left corners.

The mod includes a feature which allows you to move while being a ghost. To control the ghost simply move the screen. The moving feature requires split controls to work. 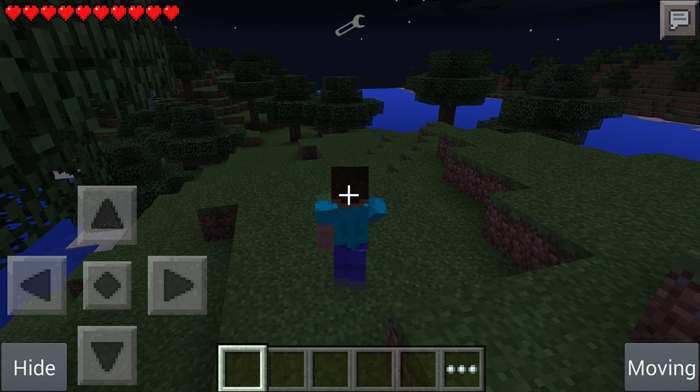 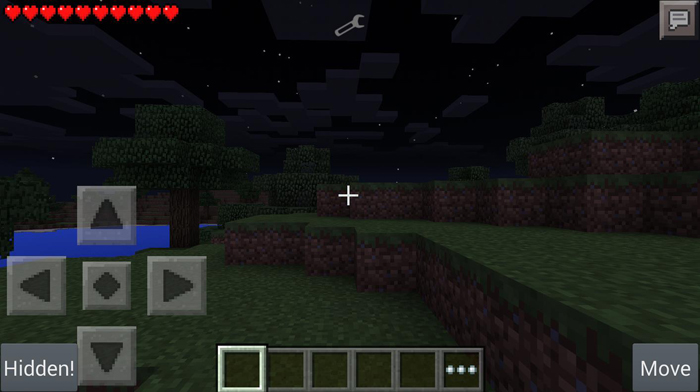