A Giant Volcano with continues volcanic eruptions. Lava falls flowing steady down the mountains creating an on-going threat for anybody who dares to climb the mountain. Inside the mountain there are multiple shallow caverns lighten up with torches, probably by other people who have explored the volcano before the eruptions started.

It is a quite cool map but simple in its form. Basically it’s a huge mountain with lavafalls but for someone who can be a bit creative on his own this map could be a fun, realistic and scary type of gameplay where the mission could be to climb the mountain and investigate the eruptions. 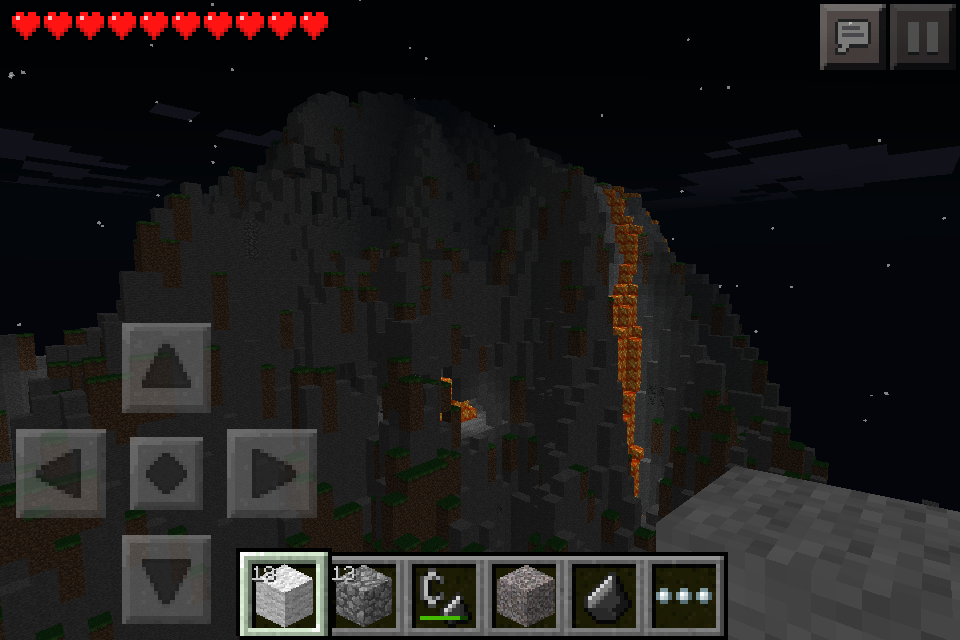 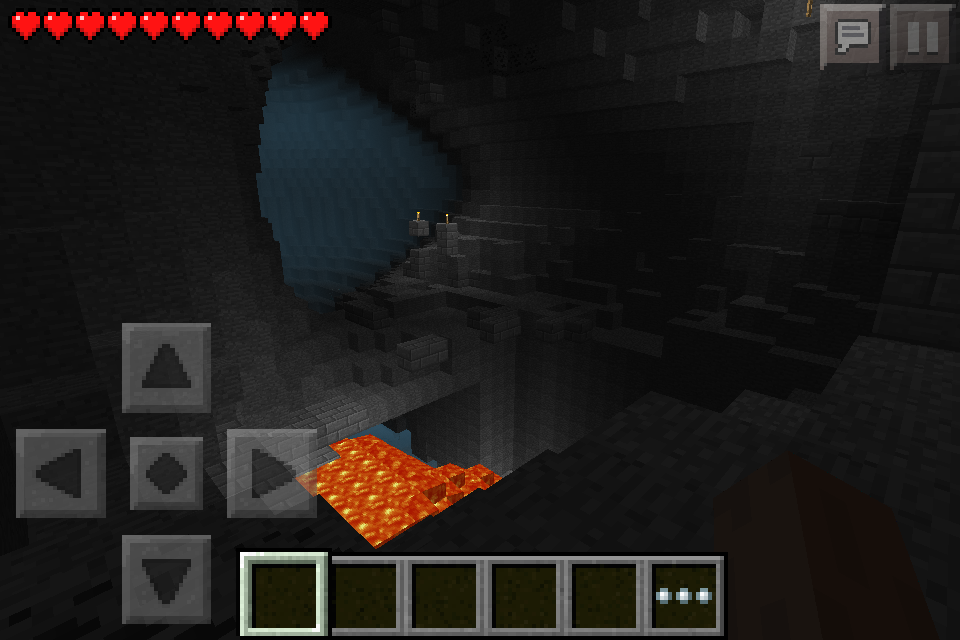 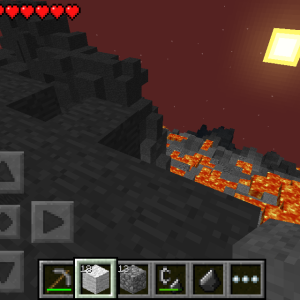 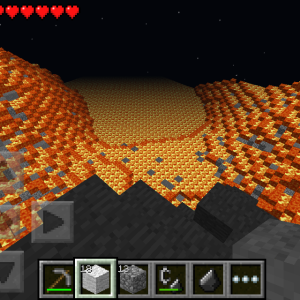 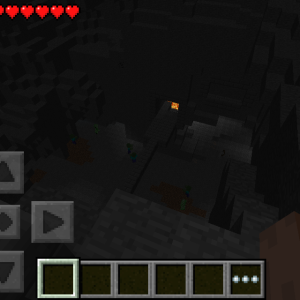 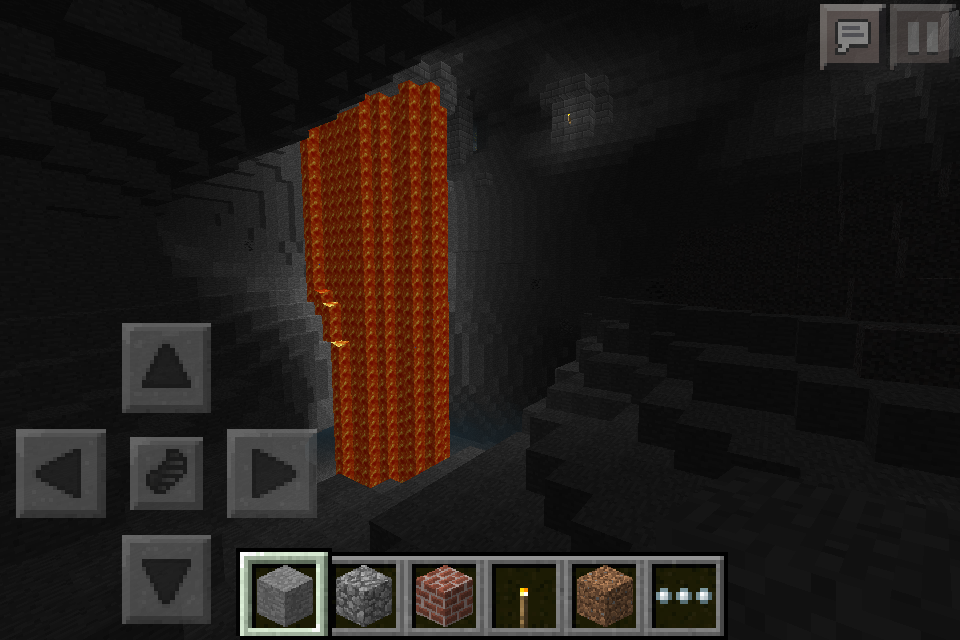 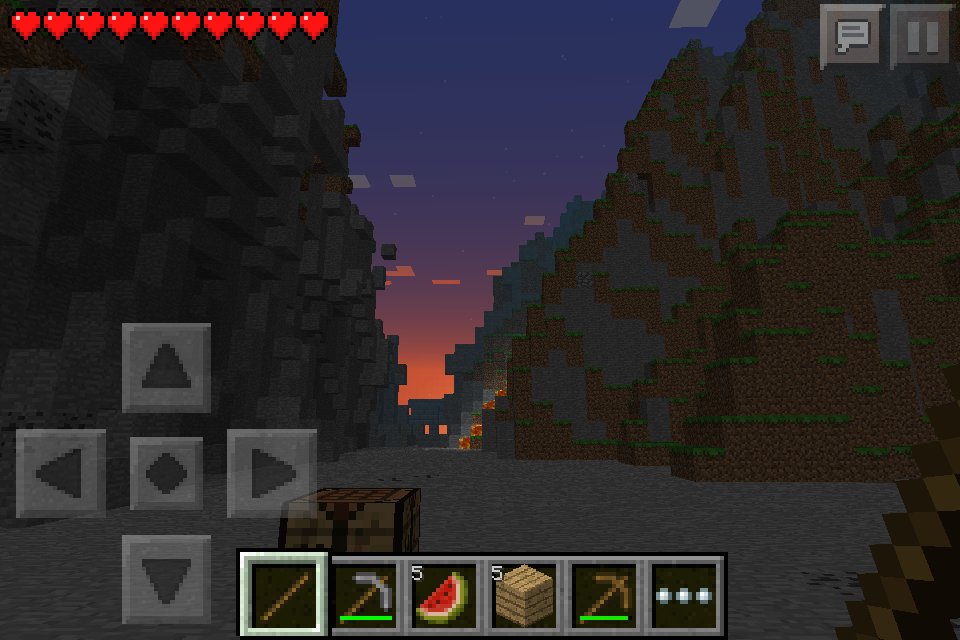