By LegitDragonb0y
Published on October 30, 2020

Godzilla The King of The Monsters Addon

Have you been wanting a more detailed godzilla addon? A godzilla addon, that puts quality first, before quantity? Well, I have. This addon adds The King of The Monsters! It has detailed animations, epic behaviours, and detailed textures. HUGE thanks to Dinosaurs Fan for making the epic model!

This addon adds one mob, and you guessed it! It adds the legendary Godzilla!!!!! Godzilla has 10000 health, and can deal 200 damage with it’s melee attack! It has a ranged attack, which is Godzilla using it’s atomic breath which also deals 200 damage. Godzilla can use it’s iconic roar to show it’s the apex predator! This addon is compatible with Distant’s Godzilla addons. 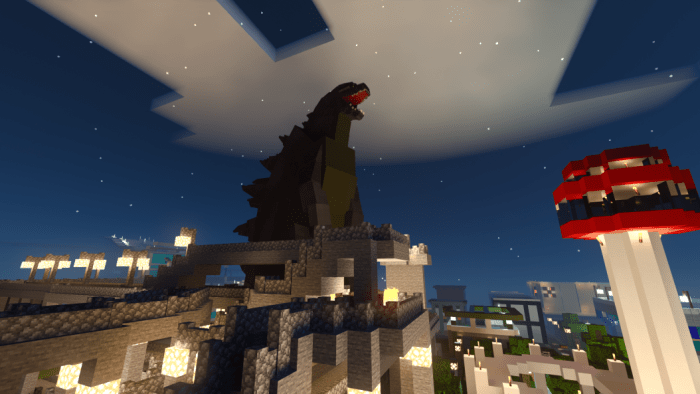 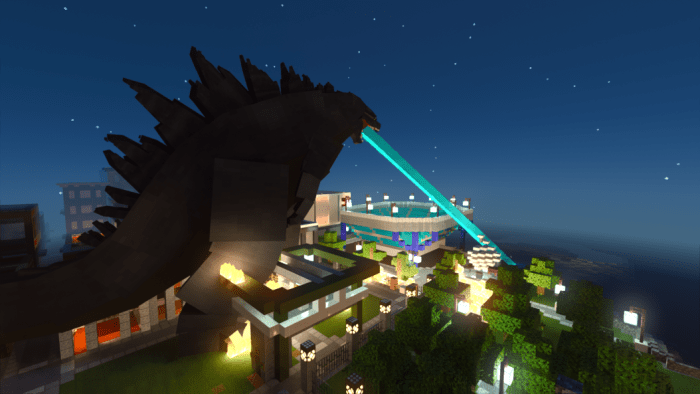 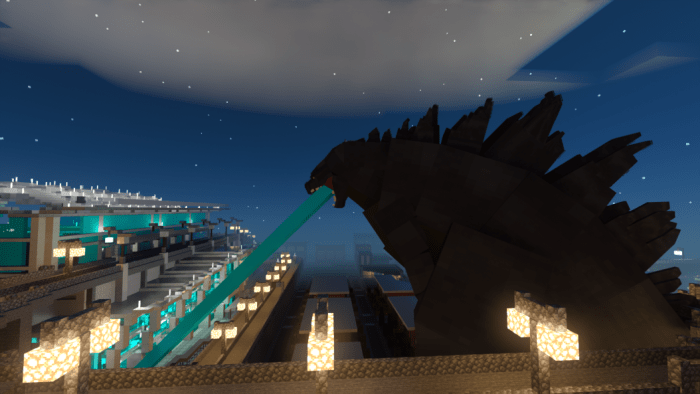 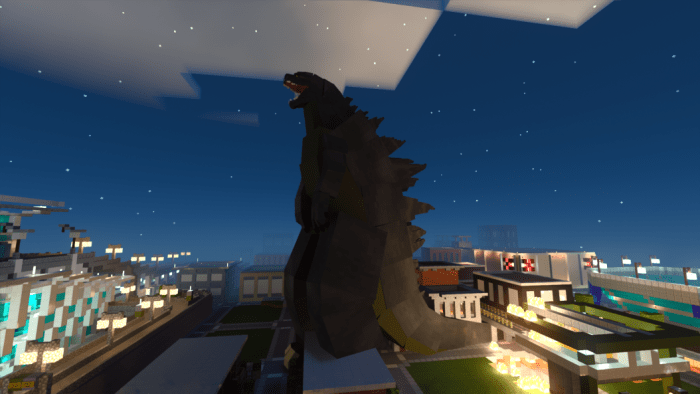 HUGE thanks to Dinosaurs Fan for making the epic model!