The Gravity Gun Addon lets you use a gravity gun similar to the one in Half-Life 2. Through the use of the gun you can pick up mobs and have them thrown away in any direction you want.

How to use the gravity gun?

Get the gravity gun from the inventory while in creative mode or craft it in survival mode (recipe found further up).

Press for a little bit longer than a normal tap to pick up a mob and make it levitate. To throw the mob tap on it once again and it will catapult away.

You can also use the gravity gun to push the mob a few meters away. Just tap on the mob and it will be pushed away. 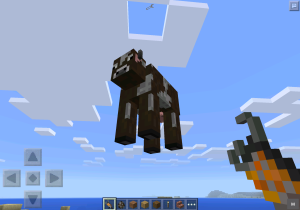 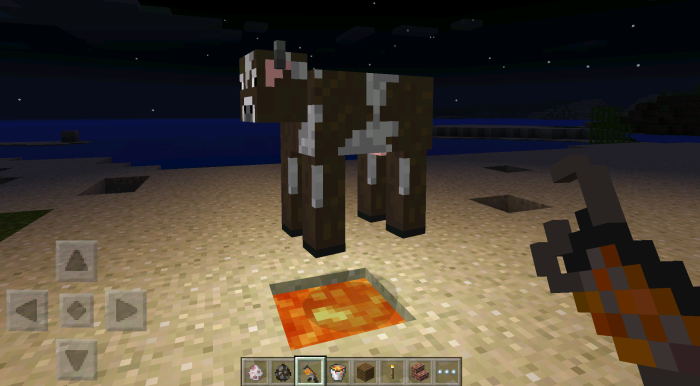