Hardcore mode has been added ever since Java edition 1.0.0. In hardcore mode, players can no longer respawn upon death, and the difficulty is locked to hard. This mode is very popular in the Java edition.

However, this feature never came to Bedrock. Not a problem! This add-on gives you the ability to play hardcode mode in Bedrock Edition.

The difficulty is locked to hard, and your game mode is locked to survival. You will not be able to move once you die and respawn.

First, download the add-on and import it to the game. You should see two packs being imported. 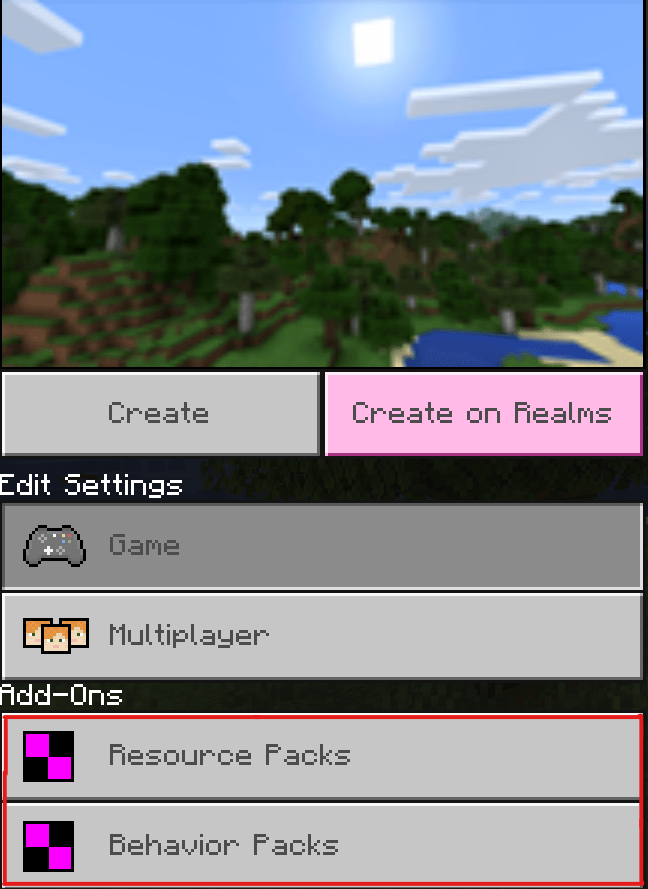 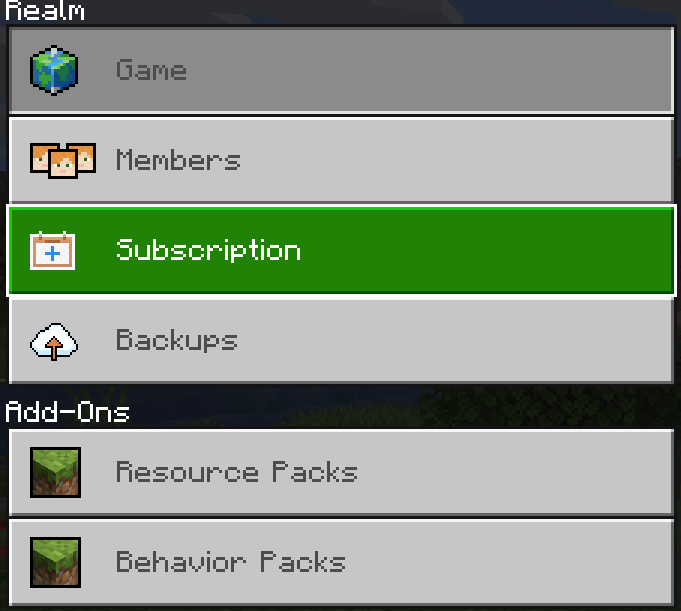 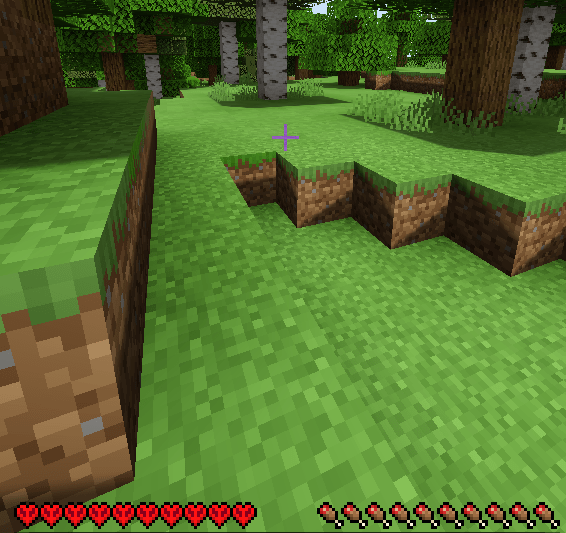 Players marked as “dead” are trapped in the sky infinitely. If the game did an oopsie, or you wish to revive a player, type the following command:

After typing all the commands above, the player should be no longer trapped. Then, teleport him to the ground before he dies again,

If the download does not load for some reason, you can join the discord server to get the download link without adfly.

This add-on is multiplayer compatible. If any player gets marked “dead”, revive them with the method given in the post.

Your game mode will be locked to survival.

Your difficulty will be locked to hard.