The Heaven & Hell Gear Mod adds two machines which can produce heavenly and demonic ingots to craft different armor sets and bosses. In some sense they are each other’s opposites as they provide different abilities. But it also boils down to how you intend to use them. To do evil or to fight for the better good? The choice is yours.

The two new machines are called the Heavenly Machine and the Hell Machine. These are used to get Heavenly Ingots and Demonic Ingots by tapping on the machines with gold ingots. 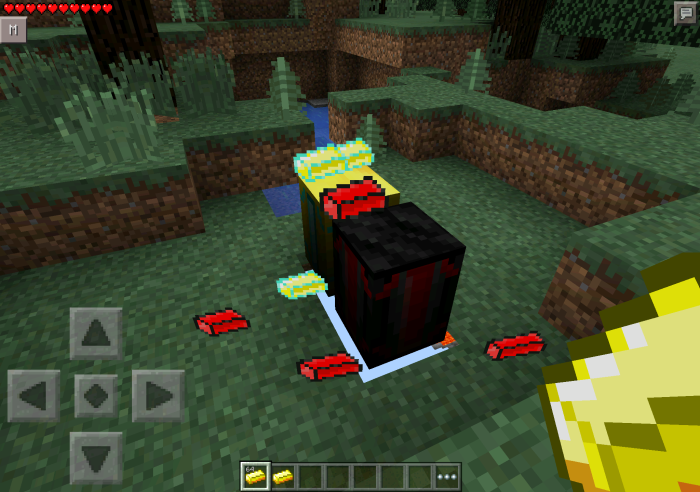 There are two different types of armors. One for devil worshippers and one for people fighting for the better good.

The Heavenly Sword is very powerful as it does 15 damage each hit and will steal some of the enemy’s health. 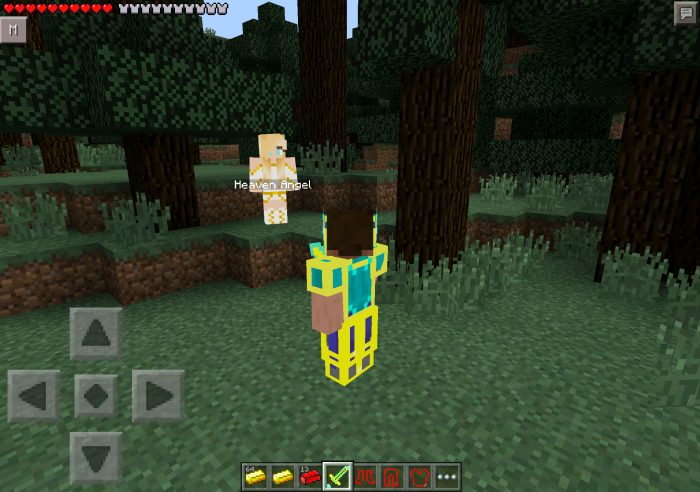 The Demonic Sword does 12 damage each hit, meaning it does less instant damage than the Heavenly Sword but as it sets mobs on fire it does more damage over time. 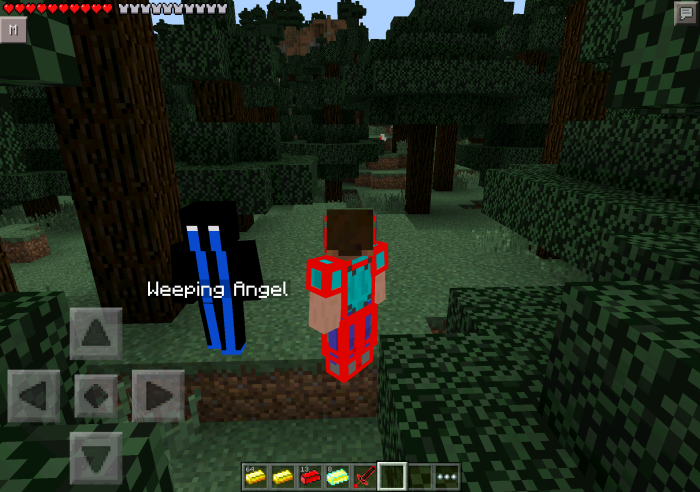 Two bosses are introduced in this mod. Both relating to the good and bad which are the key focuses in this mod.

To fight the bosses you will need to craft the spawn eggs.

Every time you hit the Weeping Angel you will be set on fire. The boss got 1000 in health and once you are about to kill him shift over to a vanilla weapon to be able to get the Demonic Wings (463) which he drops. If you wear the wings you will be able to fly.

This boss doesn’t have any specific ability other than being very powerful. Similar to the Weeping Angel it got 1000 in health and you will also with her shift over to a vanilla weapon to get the loot, the Angel Wings (469), when finishing her. Similar to the other wings you will be able to fly with the wings. 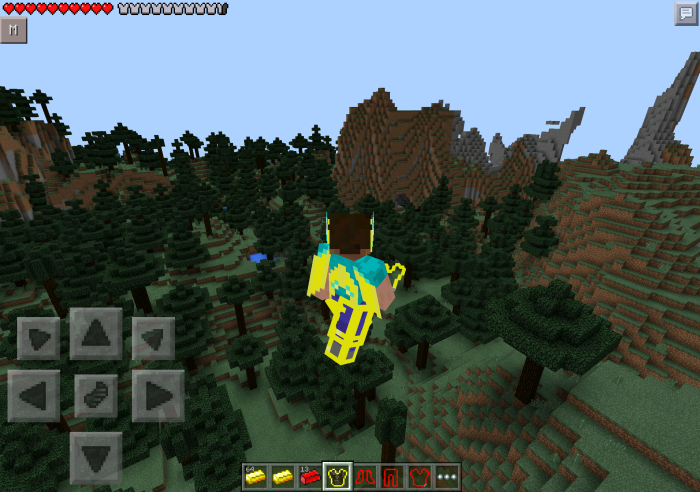