Herobrine is one of the legends in Minecraft. He looks very much like Steve, except for his white eyes which will stare deep into your soul. Anyways, this map was ported from the PC version of Minecraft and is the mansion which Herobrine lives in. As it’s ported the top of the house has been cut off (blame Minecraft PE limitations for that). But one of the advantages for this map is that it has been ported to an infinite world and not a boring flat world as is usually the case for ported maps.

(Important note: Herobrine doesn’t actually exist. Sorry to spoil this but it would be even worse if you were to go in and actually look for him and not find him after hours of looking. But you can be Herobrine, get his skin here!) 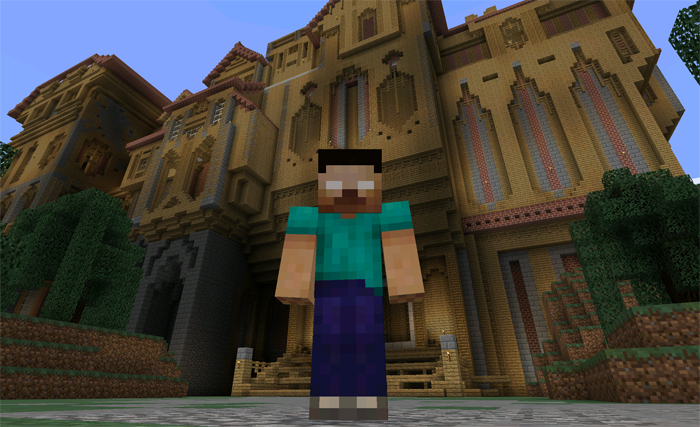 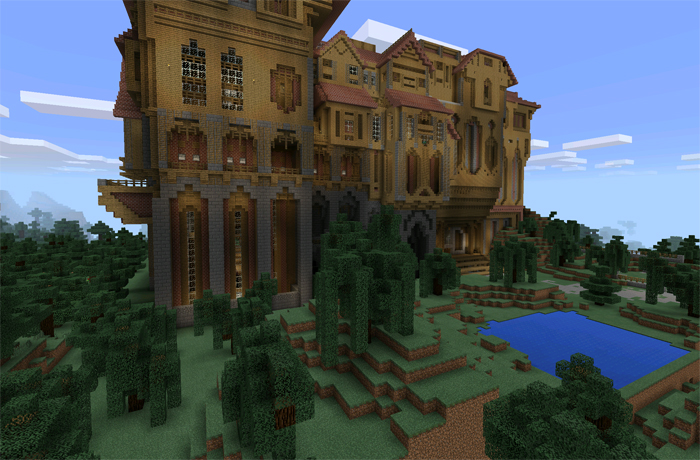 Even Herobrine enjoys a good book once in a while. One of his favorites is Minecraft: The Chronicles of Herobrine. As you can imagine, he’s quite self-absorbed. 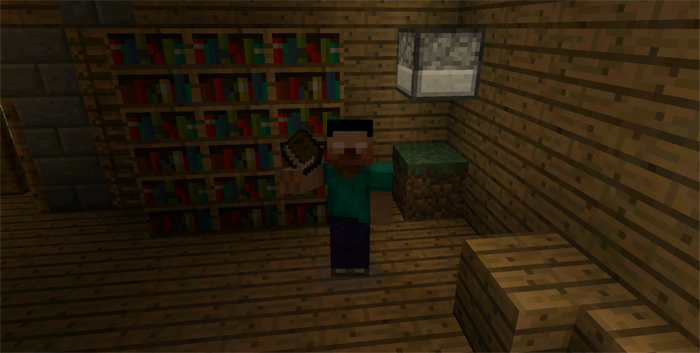 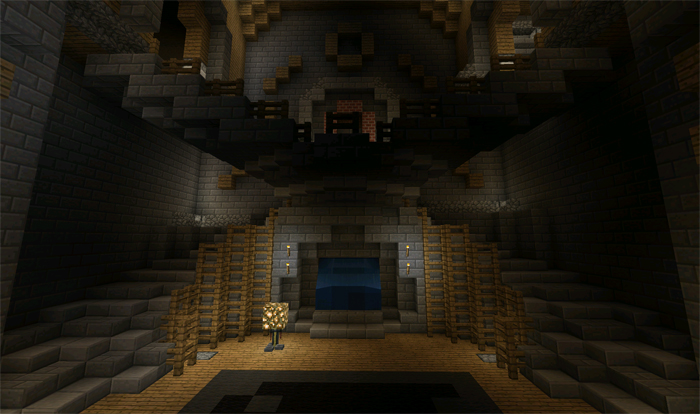