Herobrine is said to be Notch’s brother, son and lots of other things. All of which are none probably true but it’s still a fun mysterious character which people claim they have seen in-game. Herobrine’s Dimension lets gives you the possibility to craft a portal door which you can enter to reach Herobrine’s dimension. Here you can meet Herobrine. Supposedly he has stolen things from you which you can steal back if you fight him.

How to spawn Herobrine?

Craft a wooden door (6 wooden planks in a crafting table). Place the door somewhere and place some surrounding netherrack around it and then enter the door to enter the dimension which Herobrine is in. 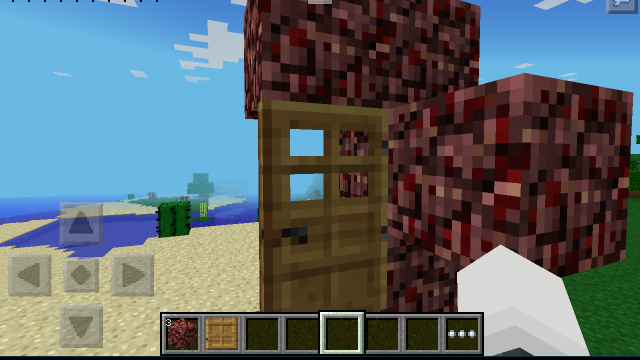 You can also use the Too Many Items mod to spawn a Herobrine spawner egg which is ID 383. 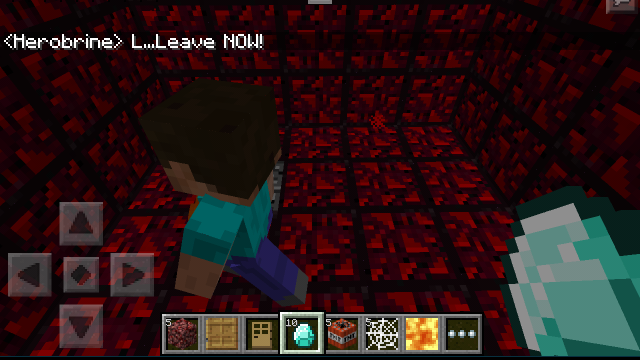