I INTRODUCE YOU THE ROMAN GLADIUS!

The Roman Gladius is a weapon that is made of steel and used in the 3rd century. It is a effective weapon that time. But is was useless to cavarly attacks. Gladius was one Latin word for sword, and is used to represent the primary sword of the Roman Empire foot soldiers. Early ancient Roman swords were similar to those of the Greeks, called xiphos. 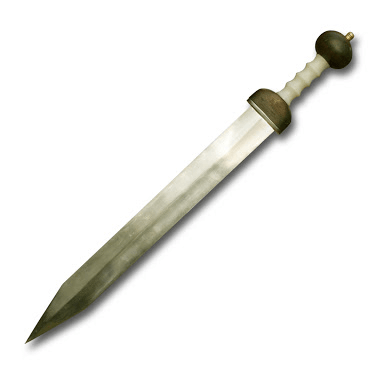 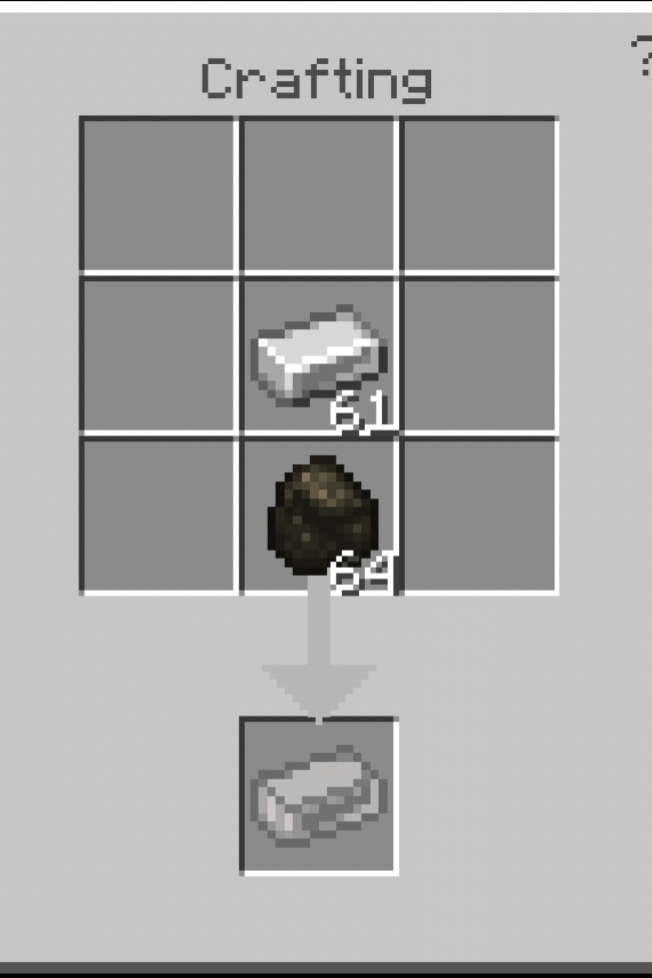 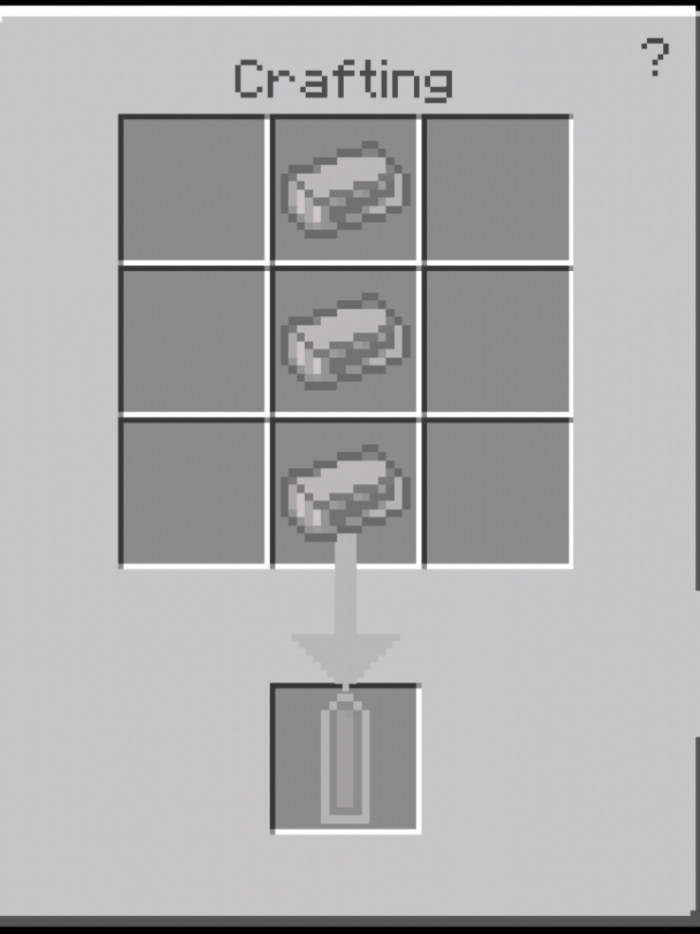 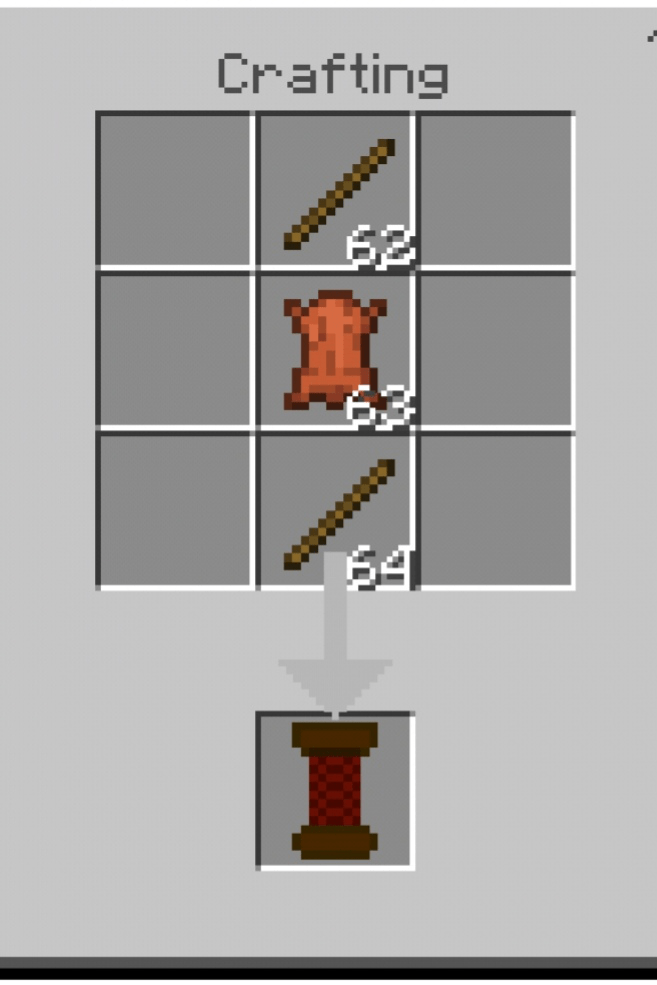 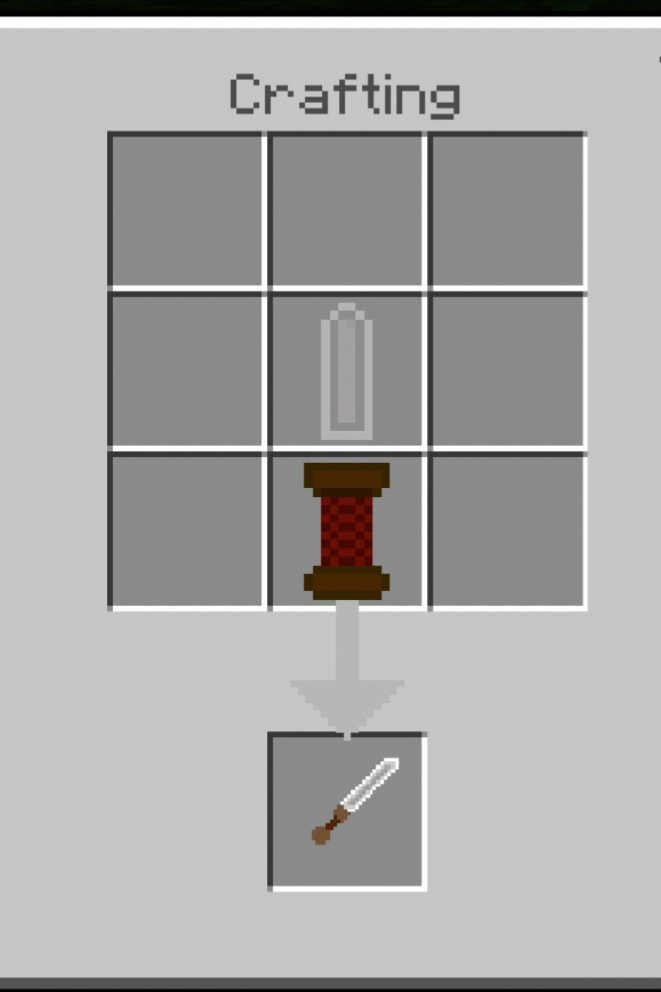 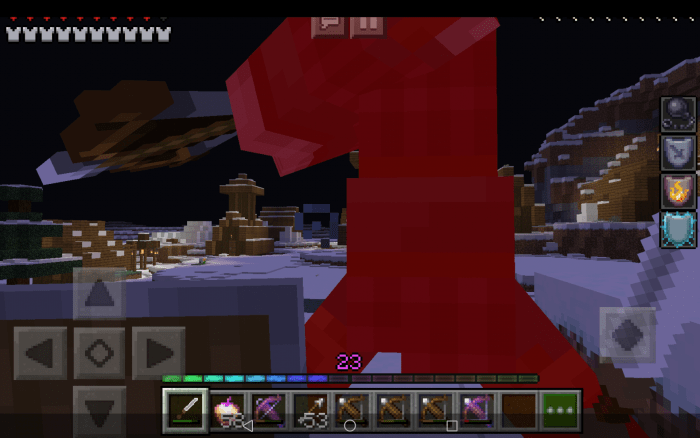 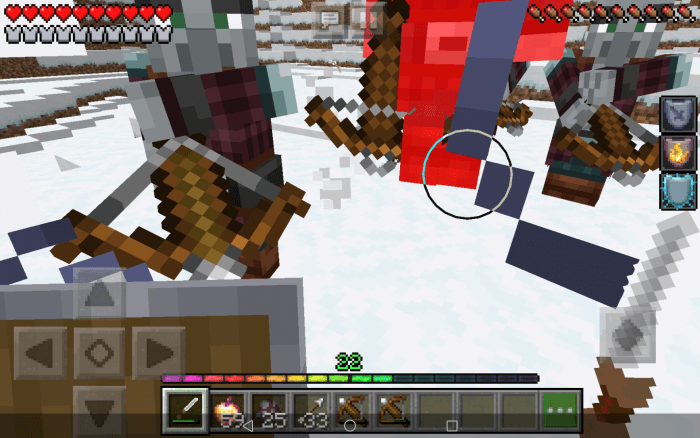 I appreciate you for downloading my first addon

Updated details about the weapon

Added info about the weapon