Host UHC on Any World with A UHC Brain!

So I created an add-on that makes hosting UHCs VERY easy! WITH 2 BUTTON PRESSES! Im calling it a “UHC Brain”. It doesn’t use Function commands so it will work on Realms/Servers/Multiplayer/LAN and it has Spectator, Deathmatch, 3 World Border sizes and much more! 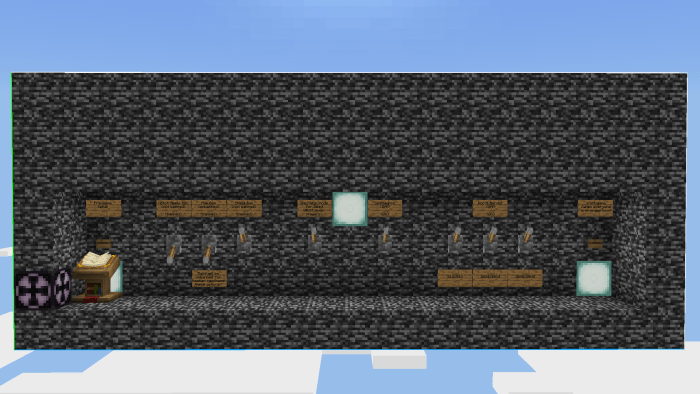 This Addon contains a structure file that contains loads of command blocks with everything you need to host an automatic UHC with 2 button presses! all of the commands to set it up, run automatically and so does the timing logic!

I have also included a .mcworld download with the UHC pre-installed on a good UHC seed! Installing it this way is good for a one time use or to test it out! and it is also much easier to set up! But it can only be used with the seed/world provided!

If you install the .mcworld, you can start at step 6! 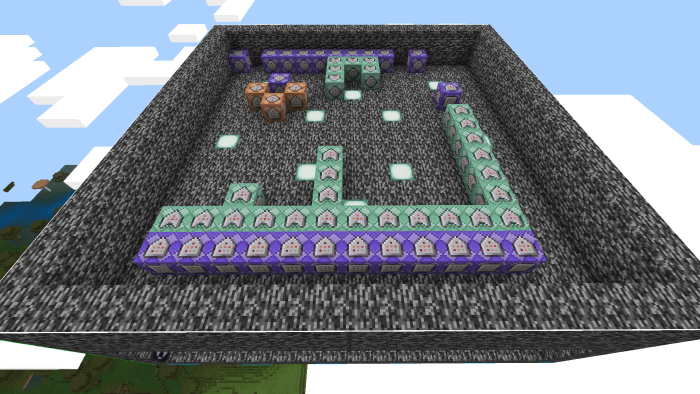 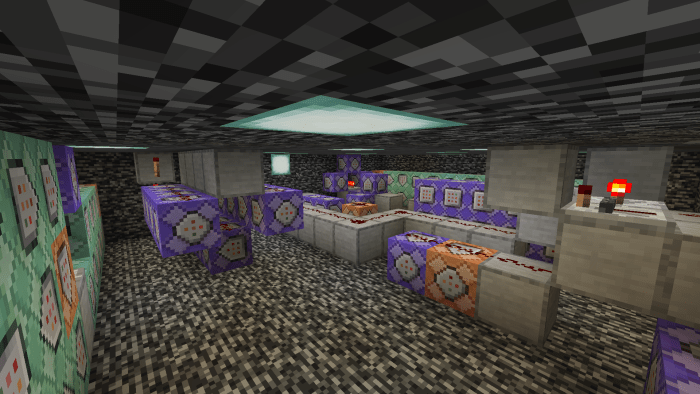 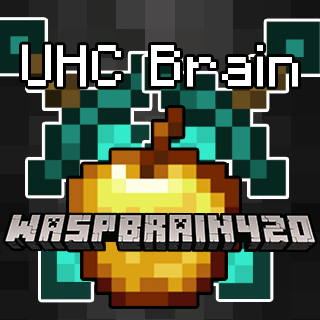 Spread players (with no fall damage for 10s)

Alive Players Are Displayed On HUD

Spectator Mode for the dead

Jazzy Title commands to Keep everyone in the loop!

I created a YouTube Video to guide everyone through installation – https://youtu.be/1knO4DNXqlo

But the steps are as follows:

Must – Cheats on, experimental gameplay on, Turn on the UHCbrain behavior pack and the resources should go on automatically! 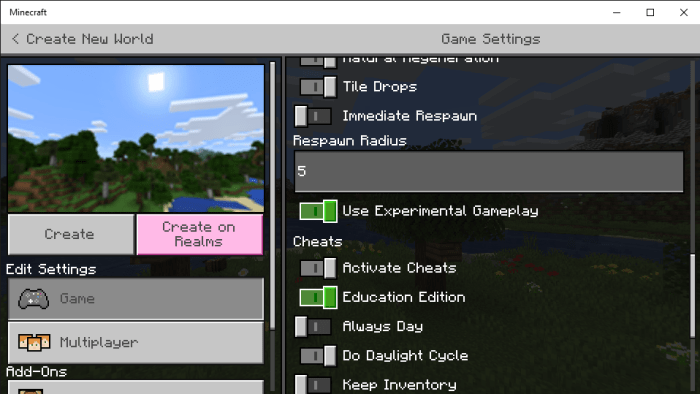 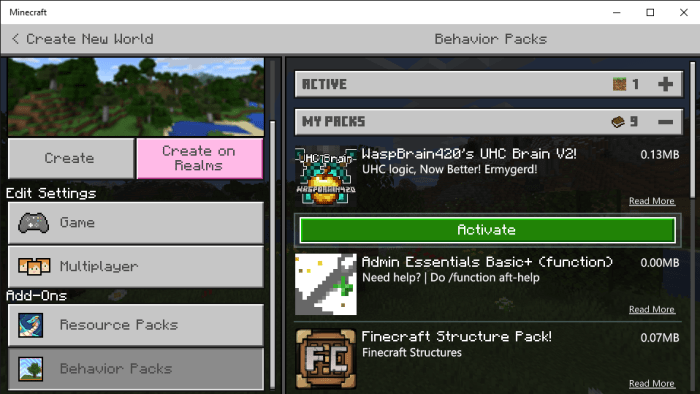 EDUCATION EDITION is needed for spectators to fly, I have done everything i can to mitigate lag, commands run every 10 ticks at most, but this can create lag with loads of players so BEWARE! (should be fine)

(double tap jump to fly, so you don’t fall with the next command) 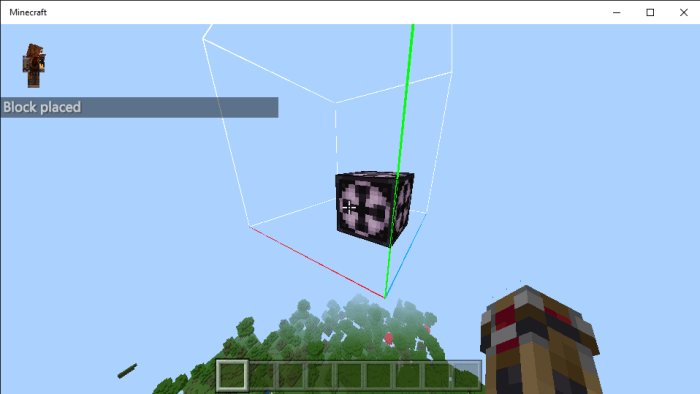 4. Go Into The structure block and LOAD the “UHCbrain” – Change to load, mode type “UHCbrain”, hit enter, then hit load! 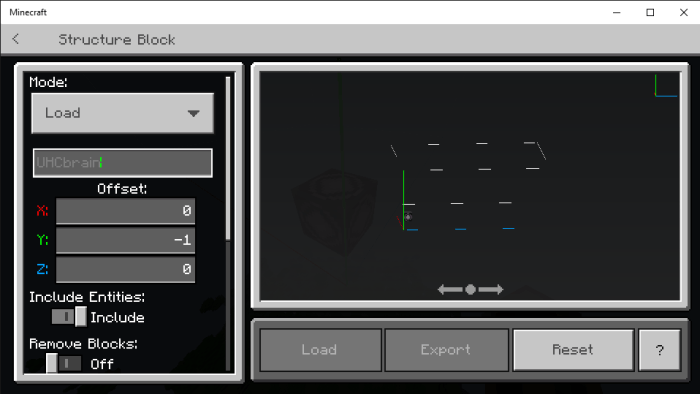 Change all of the Chain command blocks (green ones) on the top floor (visible floor) back to conditional, and also delete the Redstone block! – chat will stop getting spammed after this. be careful not to accidentally type in the command blocks 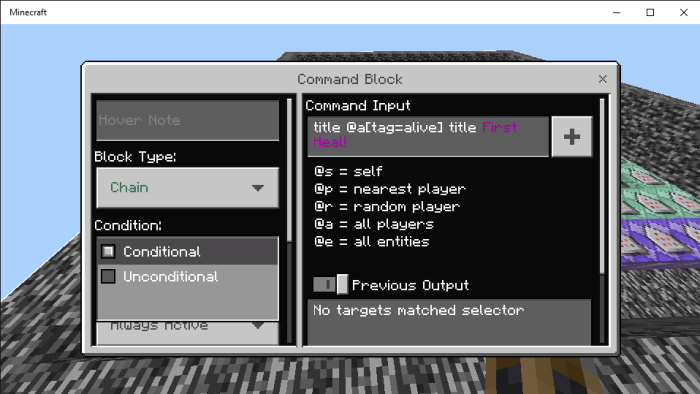 6. There is a signed book on a lectern, maybe read it, its the “operations manual”. Basically everything here. For convenience. 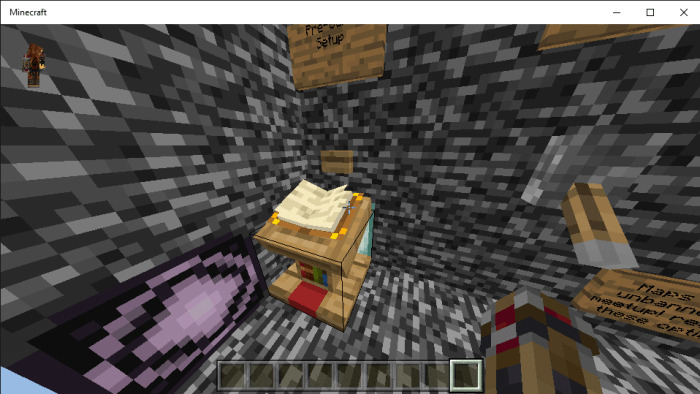 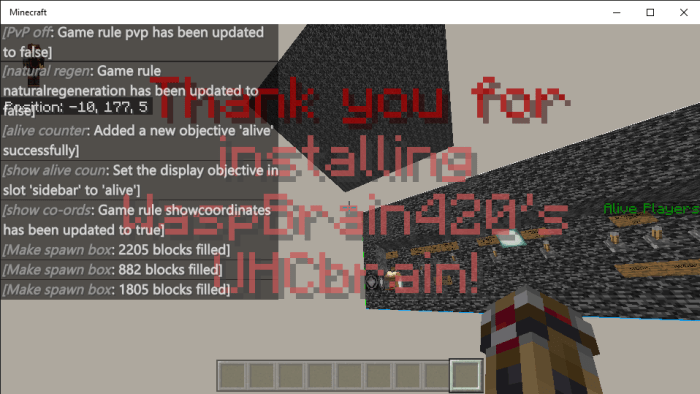 8. Choose preferences from the options levers! 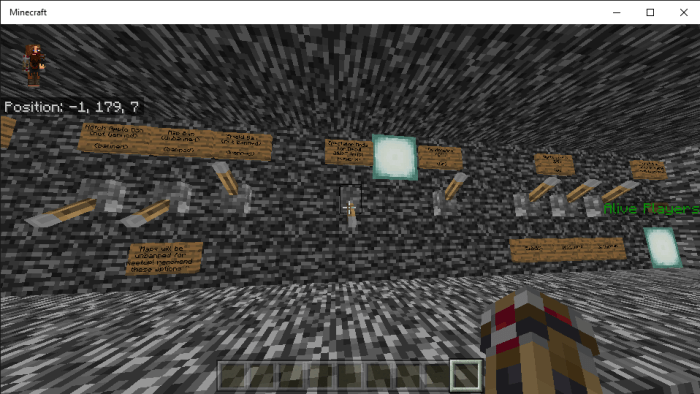 9. Get everyone to join the world! (they will spawn in the spawn box!) 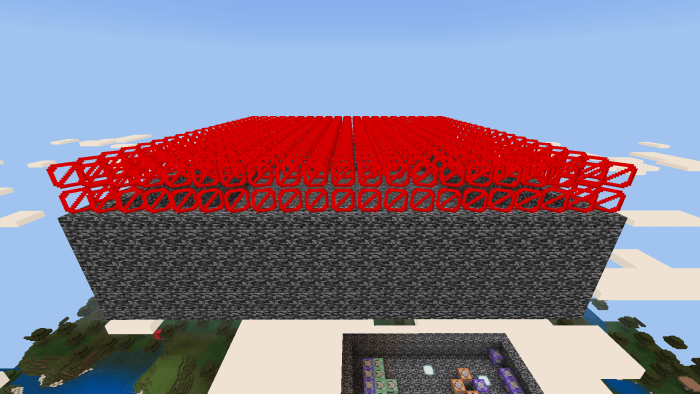 10. Once everyone has joined Hit the “start Game button” and this will start the game and TP everyone into the world! 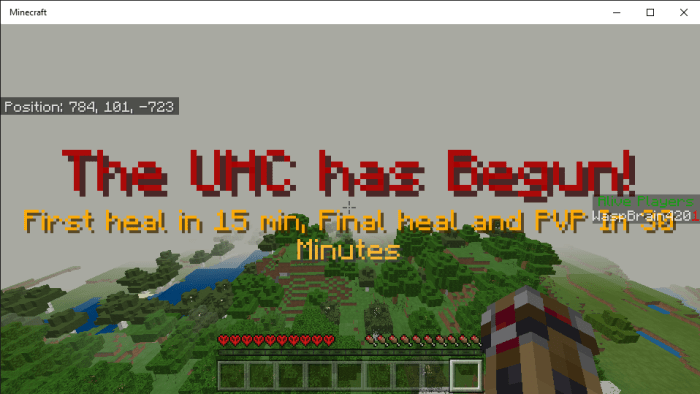 The host gets tagged when the first button is pressed! they cant leave during the game as they are crucial to the timing circuit!

*This* is the DeathMatch Box! 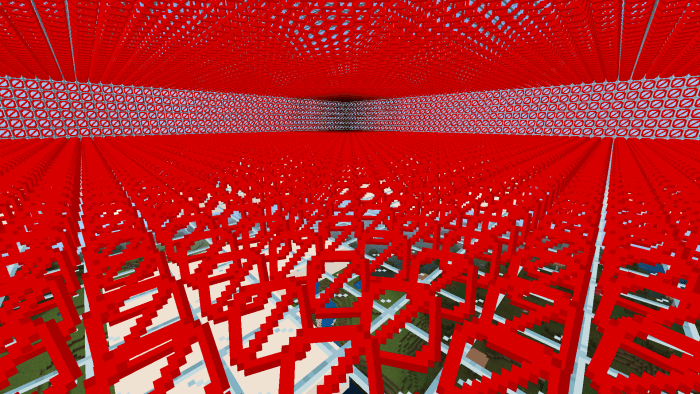 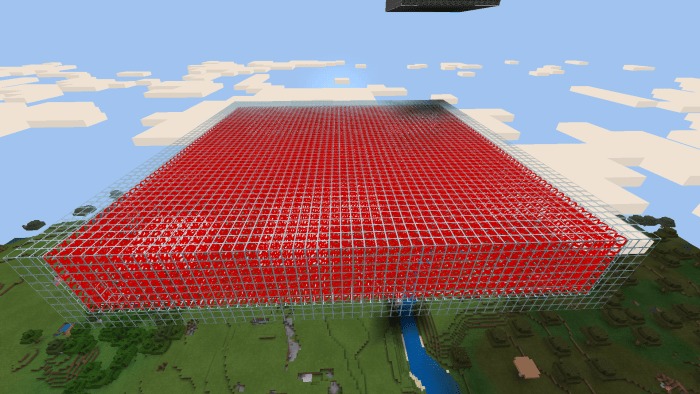 I plan to release a second video on my UHC Brain V2, with an explanation of all the commands and a customization tutorial! Make sure you catch that if you’re interested!

I fixed the grammar errors, typos and put a good youtube link to a video describing installation I made - like the previous edit, but with this one, I also added a .mcworld download, which isn't as versitile, but is easier for people to install, I also added a paragraph describing these changes!