Humanoid mobs are creatures which are in resemlance with humans (i.e., the Steve character). Here you will find all the best skins of such origin and only ones that are considered hostile (e.g., a Creeper which love to blow up and cause as much damage to you as possible). 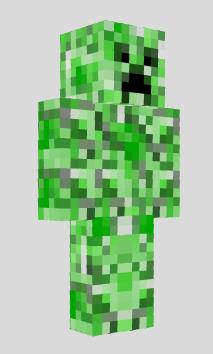 The Creeper is one of the most dangerous common mobs in Minecraft. If it sees you it will try to get as close to you as possible and explode. 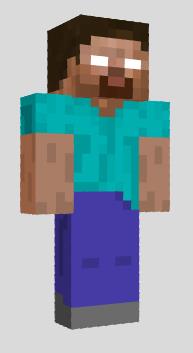 Herobrine isn’t exactly a mob as it doesn’t exist (as far we know!). He’s said to be a dead brother of Notch coming back to haunt Minecraft players. But to be honest, it’s probably not much truth in that saying. It’s still a little bit of fun Minecraft trivia. 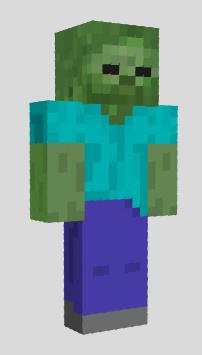 The Zombie is mostly just a mob with scary sounds. If you stumble upon one zombie alone it will be easy to kill, but if you get many of them after you then you should consider hiding somewhere safe – quick! 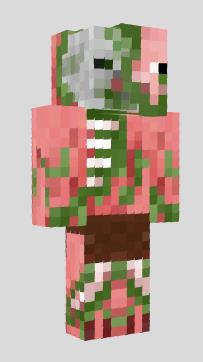 Normally Zombie Pigmen spawn in the Nether which is Minecraft’s equalization to hell. They are basically a combination of pig, zombie and skeleton. 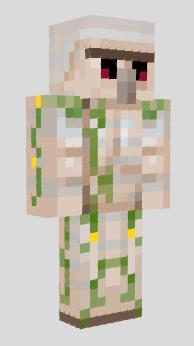 Golems are loyal to villagers and serve them with much respect. Any one causing harm to a villager can be sure to be attacked by an Iron Golem which witnesses it. They are strong creatures and a battle should be avoided if possible.