The Humanoid Villagers Add-on makes villagers both stronger and more smart as they will now protect their village if it’s being attacked by zombies. As soon as a villager is hit by a zombie it will reach for a weapon and fight back. Join in arms with the villagers and battle the evil forces in the Minecraft universe!

The villagers now look like ordinary Minecraft players. Some things are still the same such as their sounds and the way they walk. 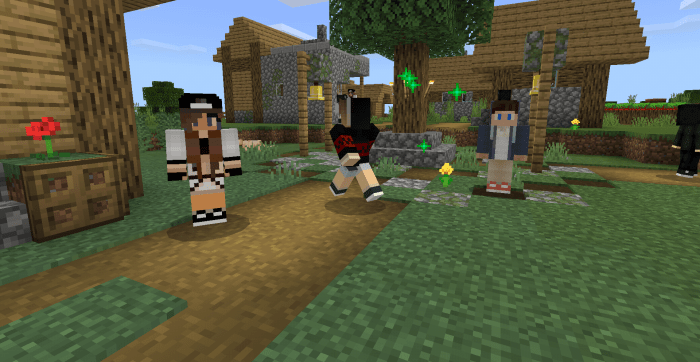 If a villager is attacked by a zombie then it will turn into defense mode and get one of the following items: diamond sword, diamond pickaxe, diamond hoe or a diamond shovel. It will then attack any zombies it sees to protect their village. 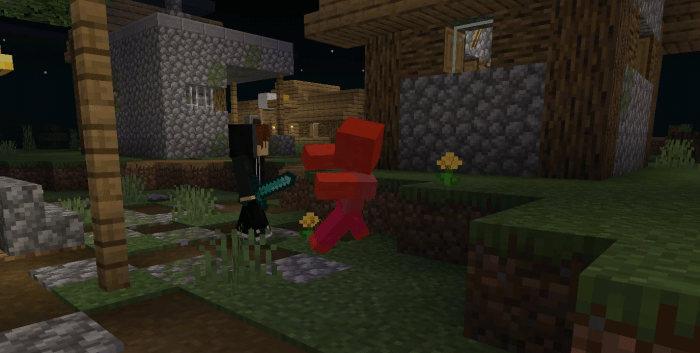 It doesn’t take long until an entire village is up in arms fighting off the horde of zombies.

The villagers have much more health than a zombie and they are also stronger. However, if one dies it will drop random items. The times I tried I got everything from a diamond helmet to some carrots. 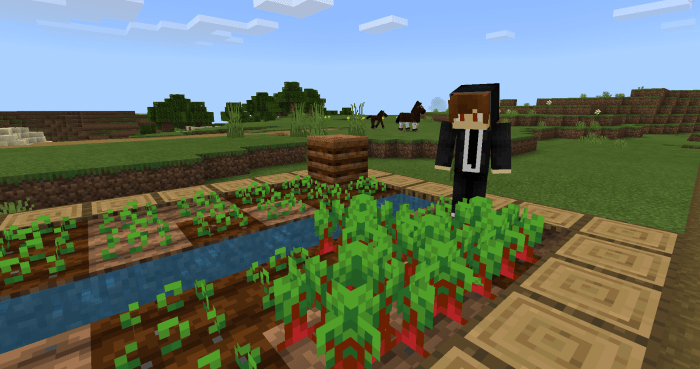 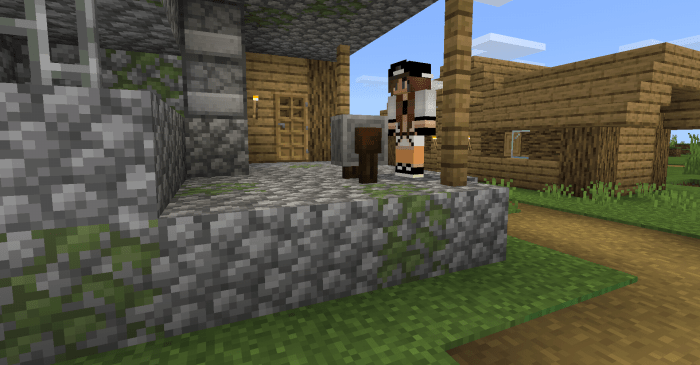 Fixed the bug with the head when sleeping

New humanoid zombies replace the Zombie Villager, looking the same as the humanoids but looking like a Zombie