Hunger Games Deluxe is a map with 4 different mini maps for playing Hunger Games. Each mini map is designed for 2-8 Players. Hunger Games is a minigame where you fight each other and the last one standing is the winner. If you win, you get 10 Coins which you can use to buy Armor and Effects in the Shop. Also, if you’re very skilled you can try playing against Player that is wearing Armor even if you are not wearing one yourself! 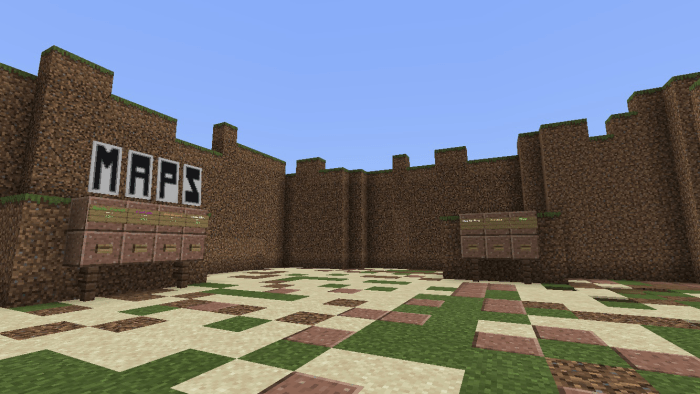 This is the hub. Basically, hub is the place where Players choose on which mini map they want to play, access the Shop, see the Credits, and How to Play. 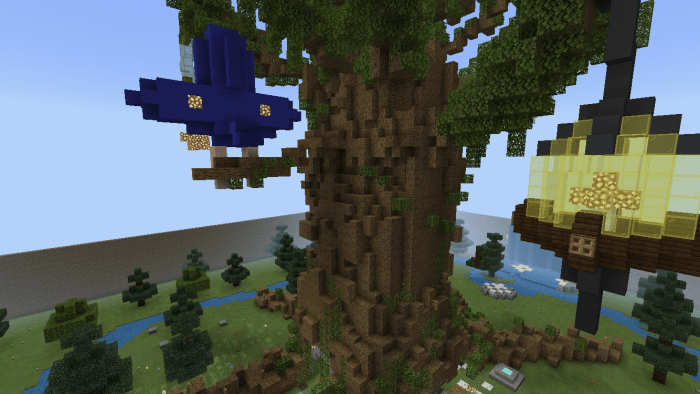 This picture is showing the Mystic Forest map. There are many trees, a waterfall, a fossil (not shown on this image), and a giant tree in the middle of the map. 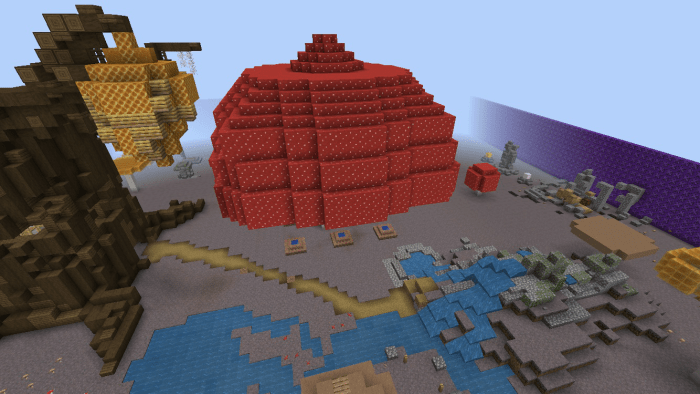 Well, this here is the Fantasy map. This map is a mix of many things created by players. 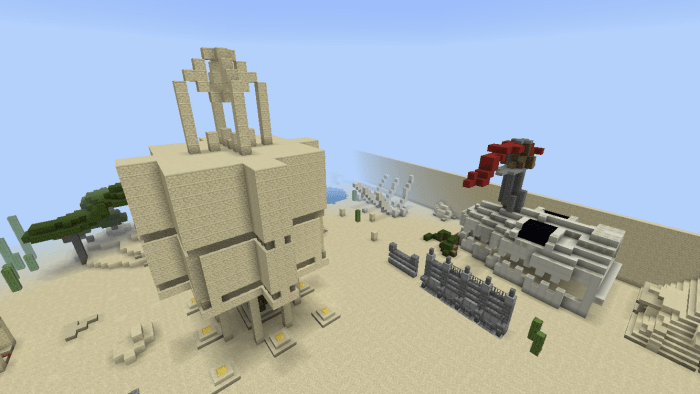 You’re looking at the Desert map. It has got many ancient things, like pyramids fossils… There is also an abandoned village (not shown on this image). 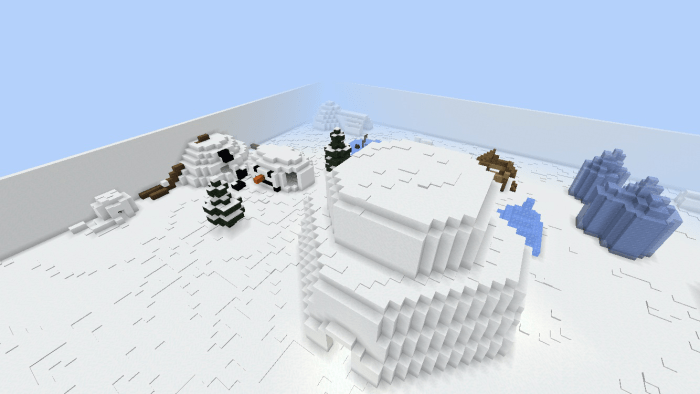 And this is the last map – Snow Hills. It has many hills so we decided to name it Snow Hills. 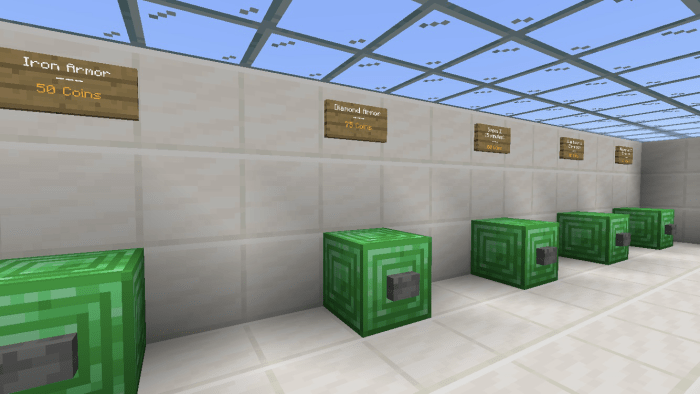 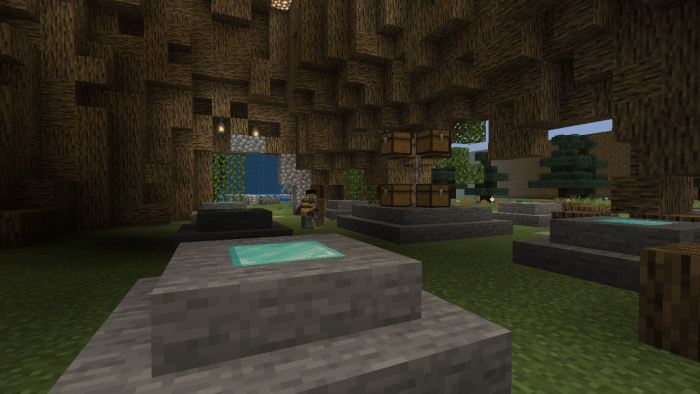 - Sign now says "Cancel match" instead of "Back to hub"

- Added notice message when the game ends. It also tells you who won it.