This add-on adds 6 new items in the game, the Infinity Artifacts inspired by the Marvel Cinematic Universe.

Each item has specific powers that you can use by sneaking whereas you hold one or interacting with other mobs.

Here is a detailed guide of how to find the artifacts and use them.

* Find it in End Cities chests ; 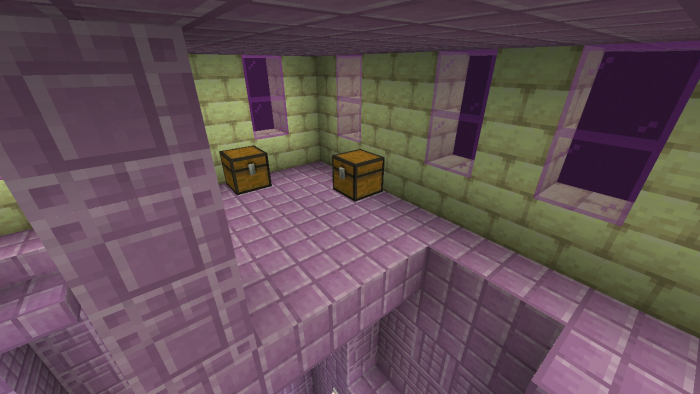 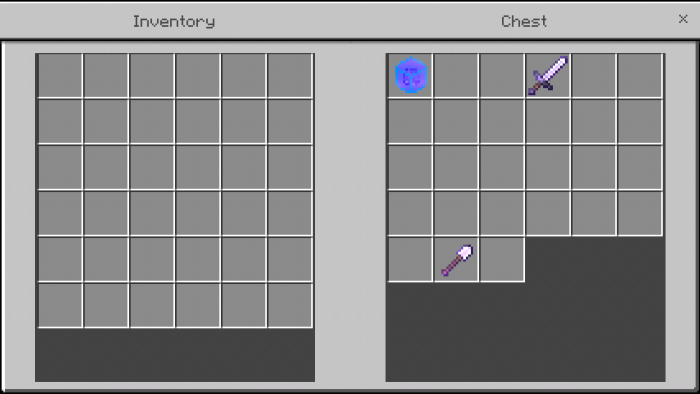 * You have to drop renamed items :

– “enderbase” for an End portal block.

-“netherbase” for a Nether portal block.

Then, press sneak with the Tesseract in your hand and at the top of the renamed items, you’ll see the resepective portal set, and every items in loaded world areas will be teleported to you, including the renamed items.

* One in ten pigman spawns with this ‘weapon’ instead of a golden sword ; 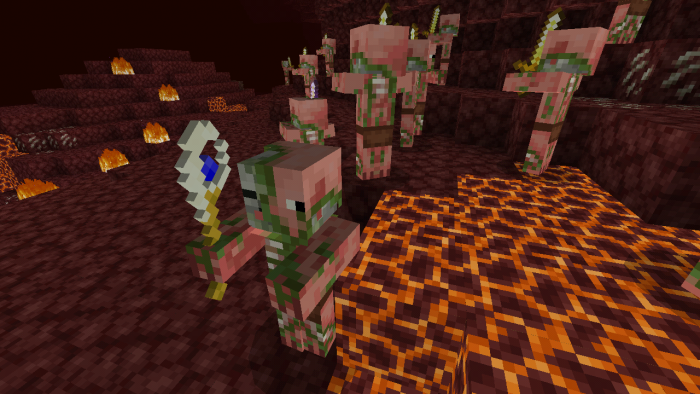 * Press sneak next to a mob to stop it for 30 seconds.

* Find a village with a cleric and trade with him to get this artifact, for 48 to 64 emeralds ; 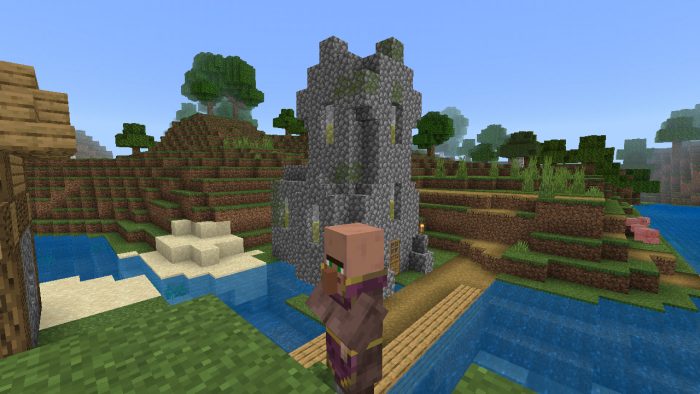 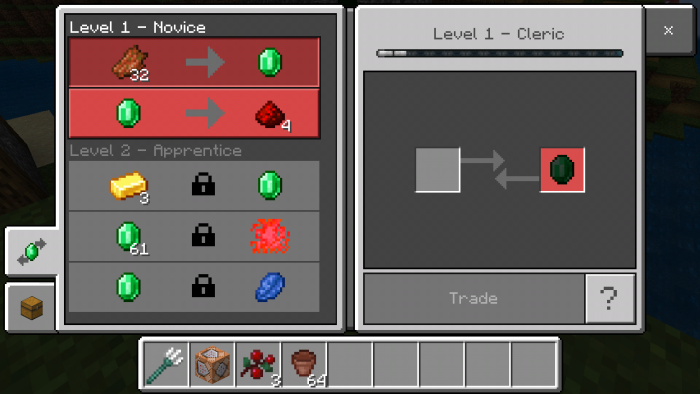 * Press sneak next to a mob to transform it into a cobblestone block, and obtain 2 effects (fire resistance and jump boost).

* Find it in strongholds special chests ; 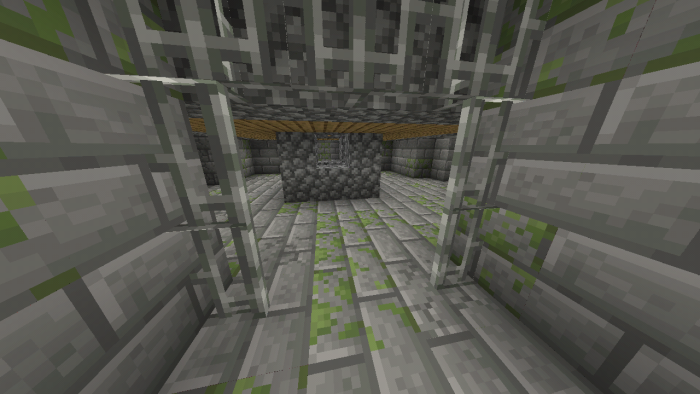 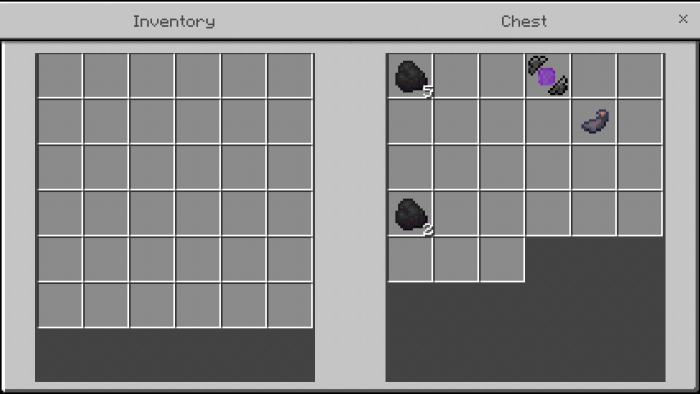 * By killing an evocation illager during a raid, you will get the Eye of Agamotto ; 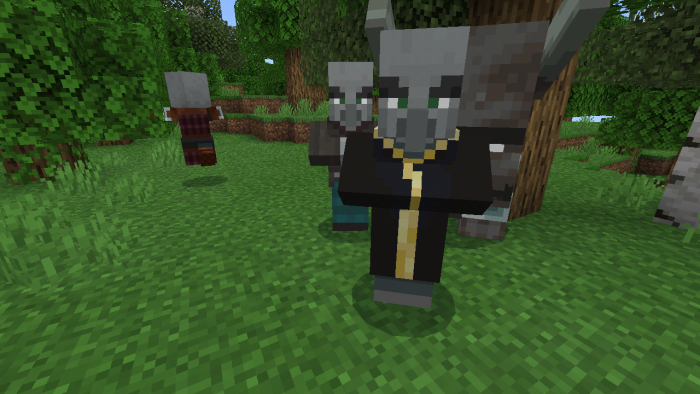 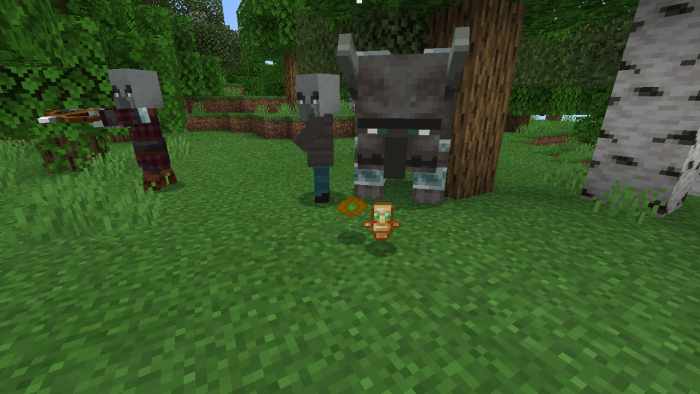 * Press sneak to add 60 to the time (continuously as you are sneaking). You will also get speed and haste effects, and the random tick speed of the world will be set to 100 instead of 1. You can also interact with any mob, which has an ageable baby variant, to rejuvenate it if it is adult or grow up it instantly if it is baby. You can also accelerate the growth of a sheared sheep’s wool, or reverse the time on a snow golem, an iron golem or a Wither to reconvert it into blocks (exept for the wither skulls, just skeleton skulls).

* You have to sacrifice a tame wolf, cat or parrot to get this Infinity Stone ; 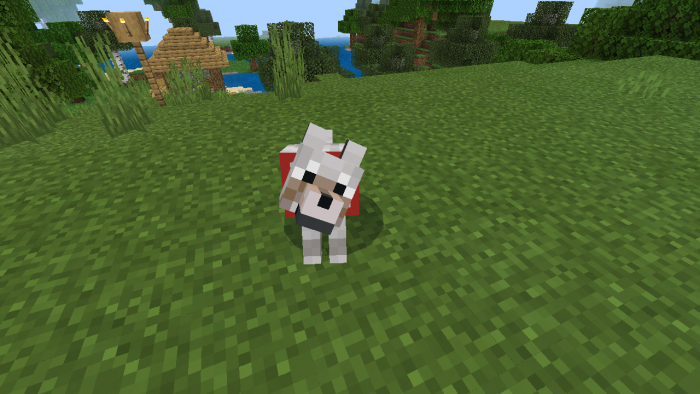 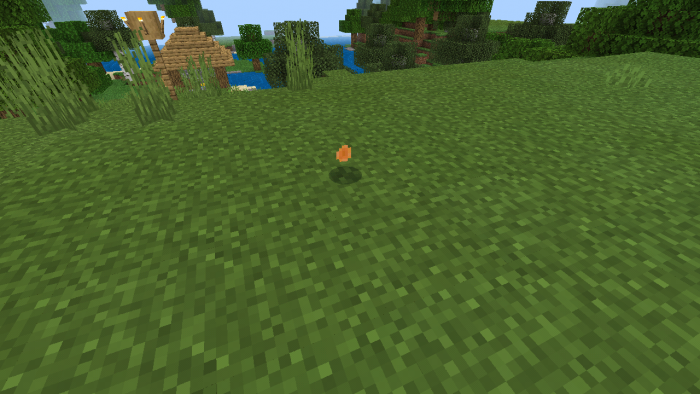 * Crouch to regenerate all of your life and saturation, and move the stone in an other inventory slot.

Thanks to a comment, I realized that I made a mistake : I wrote "artefact" instead of "artifact" , everywhere. So, I fixed it.