Are you boring with npc like villagers, yet? If yes you have to use this addon because this addon will add two variants of new npc namely male and female npc, with a better a.i and can be made friends and even protectors from evil monsters, this addons is still experimental test

This addons will introduce the new NPCs as a better feature than the big-nosed villagers, this add-ons can only supported Minecraft versions 1.16+. You can also make them your friend or even your protector when you want to explore the vast world of Minecraft. 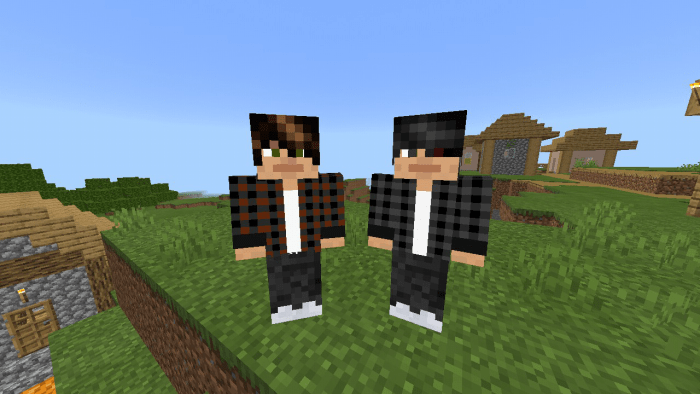 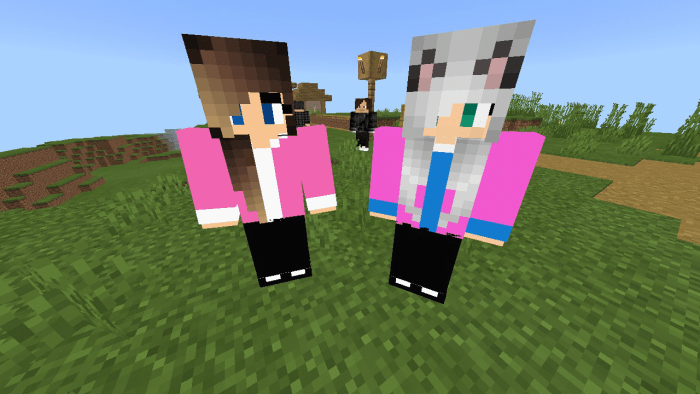 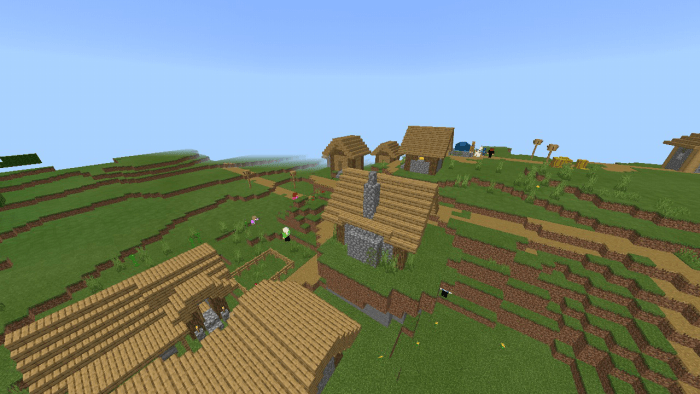 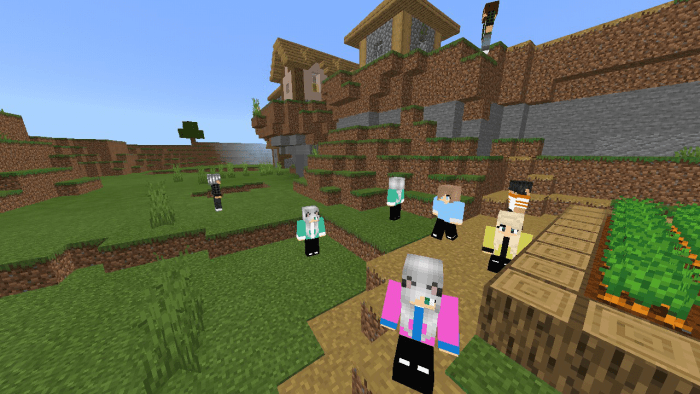 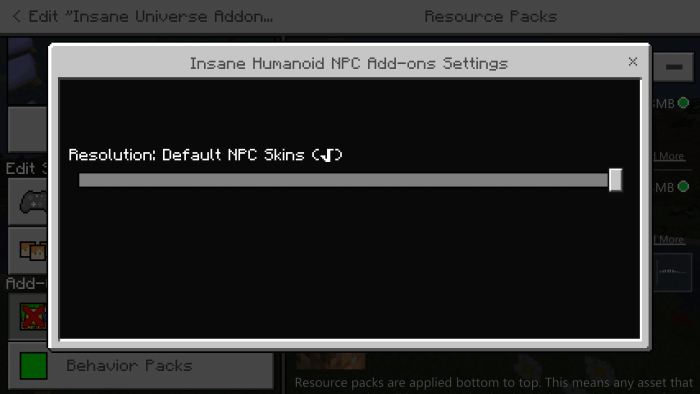 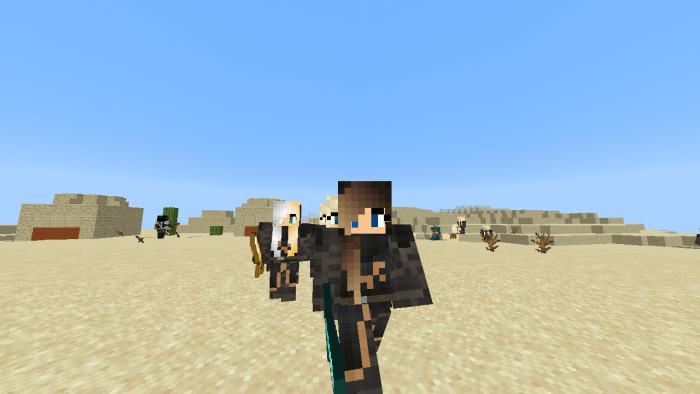 Info : Also you can download this Add-on from MCPEDL Official App