You dream as if adventure is fun especially with fantastic supplies? .. These addons will make your adventure more colorful with food features and lots of ores and blocks for decorations and various monsters will challenge you, and sorry if you don’t like and are interested in these addon. 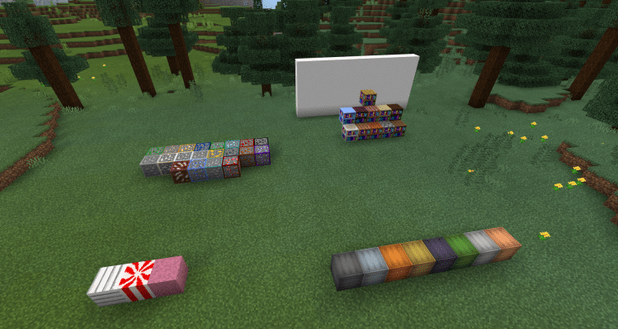 This addons will adding various interesting features that may not be in the game, as new biomes, new entities, and much more, but remember this still in the beta stages, and this addons only for version 1.13 or above. 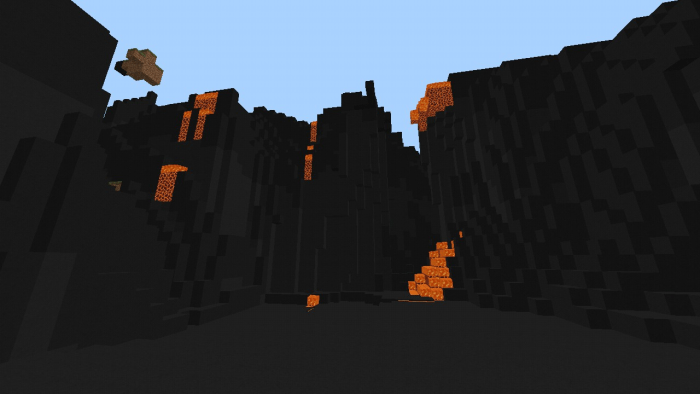 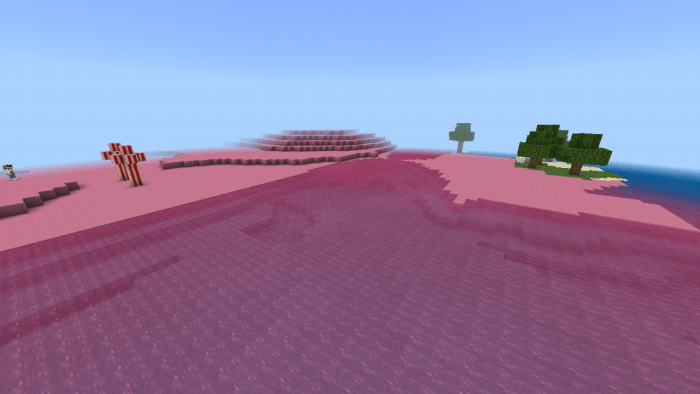 • Don’t Be Close if you won’t get hurt

• Cactus can be obtained if you Sheared Them 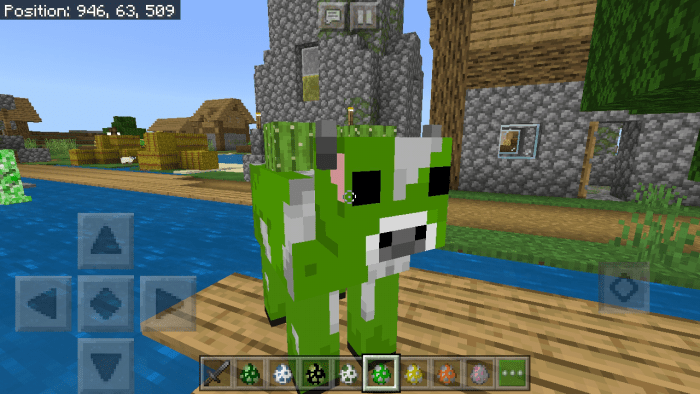 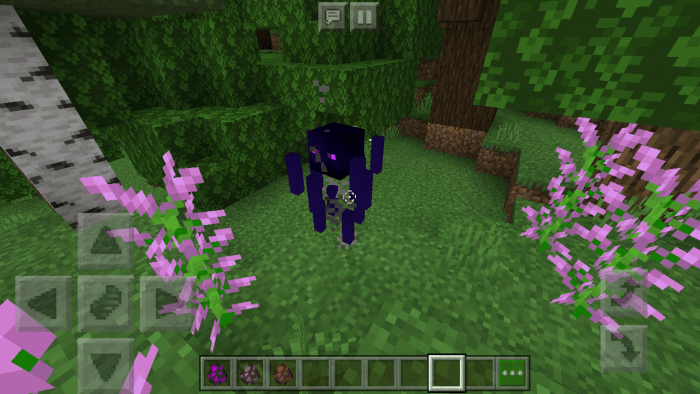 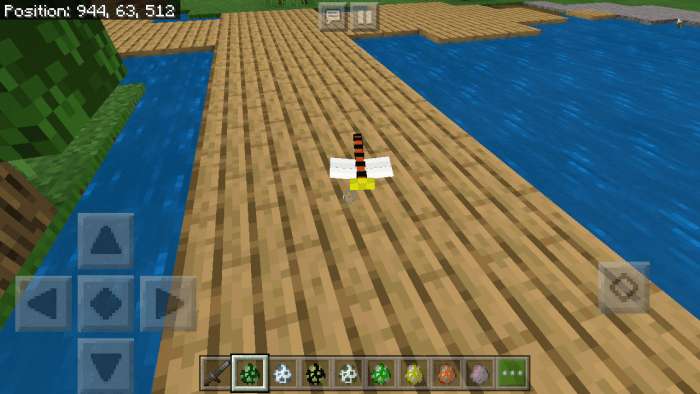 Not Much but Useful

"The Next Adventure Returns to Begin"

The Kind of Small As Insects

( The Big Mountains of The Stones )

Please Report or Comment below if you have found any bugs, error or any problem within the addon