Jason VS Freddy is a horror movie where Jason Vorhees and Freddy Krueger fights and has a deadly battle to each other. This killers can now be seen in Minecraft using this add-on. Just like in the movie, once the two entities seen each others, they will start a deadly battle and will attack until one of them dies. They also kill other entities in the game similar to the movie. 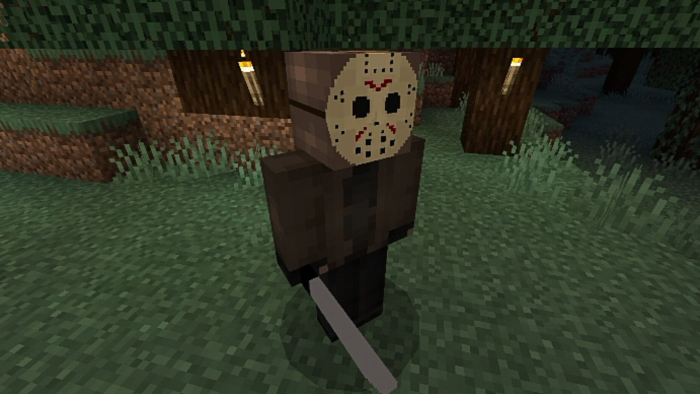 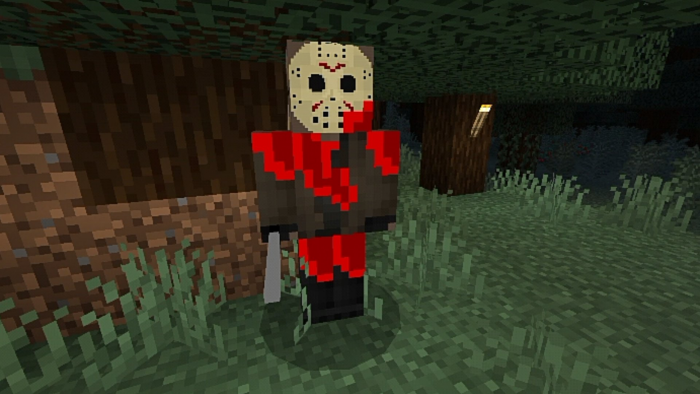 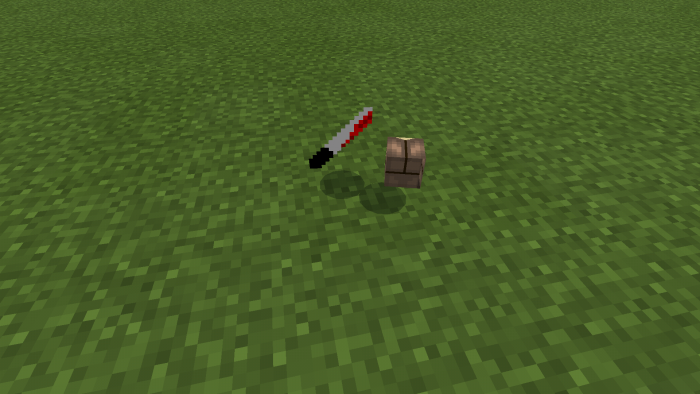 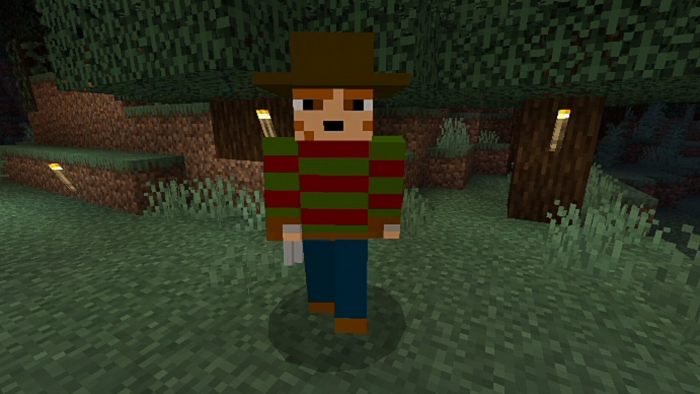 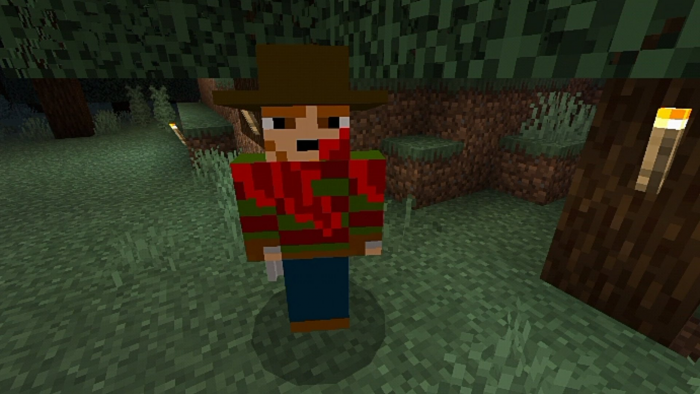 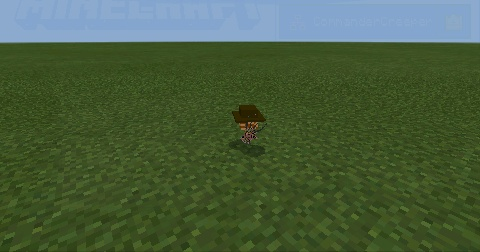 Battle of Jason and Freddy:

Their battle can take several minutes and can be a more bloody battle while they are fighting and attacking to each other. 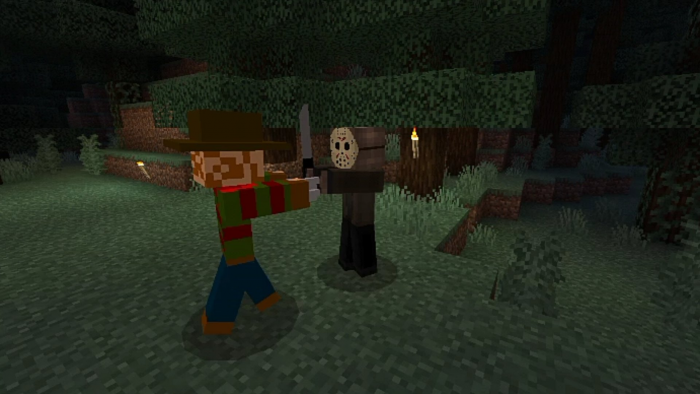 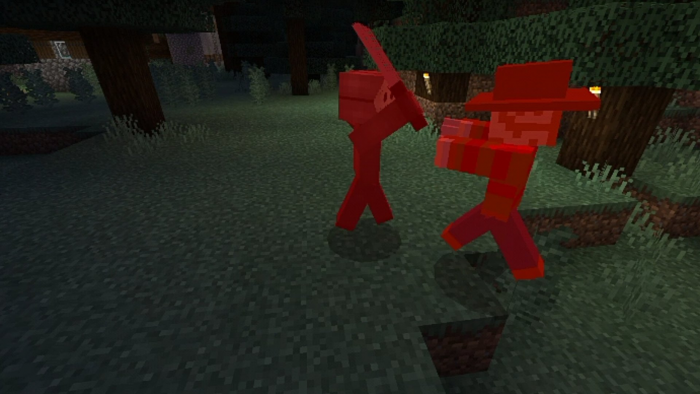 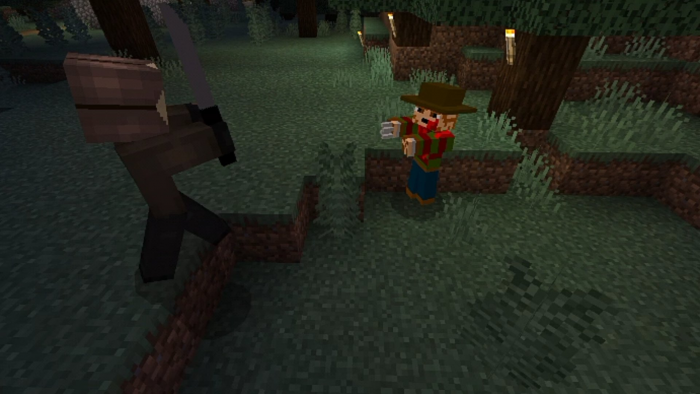 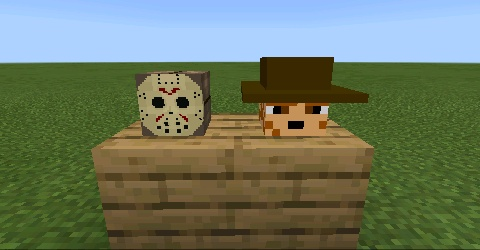 Custom items added will not work if EXPERIMENTAL GAMEPLAY is not turned on ( for version 1.12). 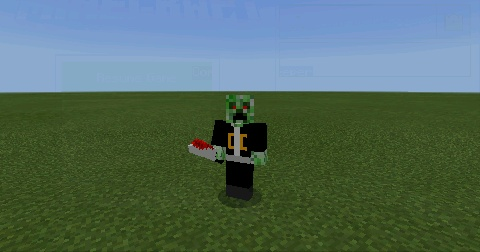 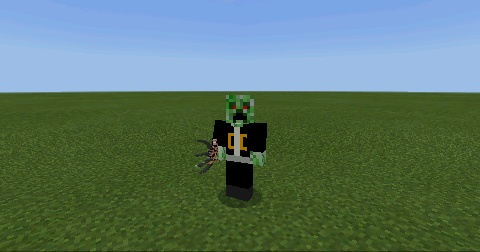