This is a modified version of the John Smith Legacy resource pack. JimStoneCraft redesigned the pack to make it more to his liking and hopefully you’ll like what you see and download it for yourself. The texture pack is best suitable for medieval builds or any time that you want a more robust or rustic design.

Credits: This port has been created from the original resource pack from JimStoneCraft, JohnSmith and JohnSmith Technician’s Remix (JSTR) – Do not host these files behind a paywall. JimStone is not responsible for supporting this port of his pack. All support must be made to the ports Github issue tracker found here.
Ported by: NoobTaco
Updated: 4 July, 2017 (cleaned up textures_list.json which caused crashes on Android) 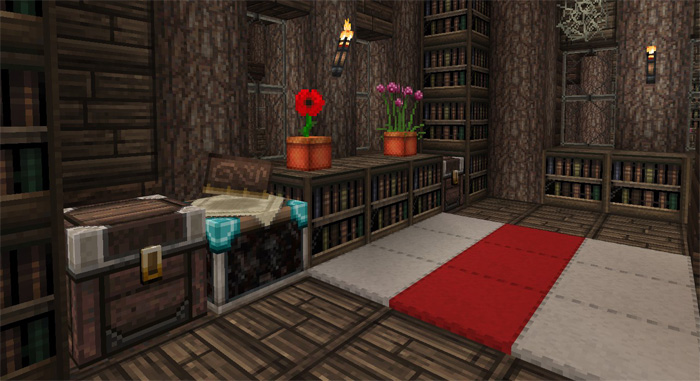 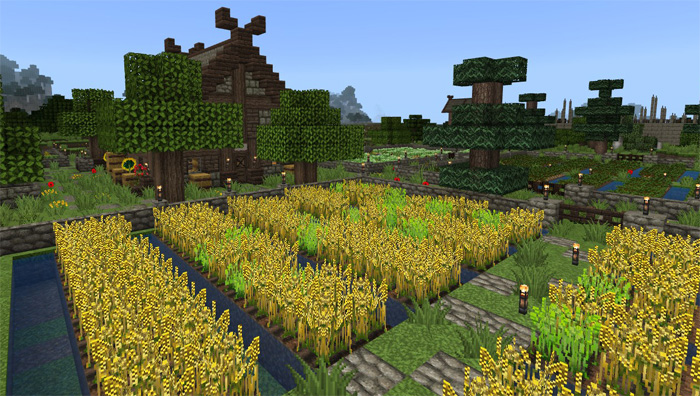 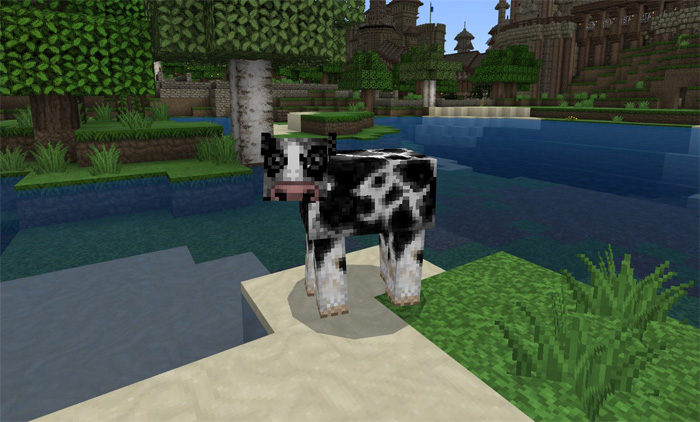 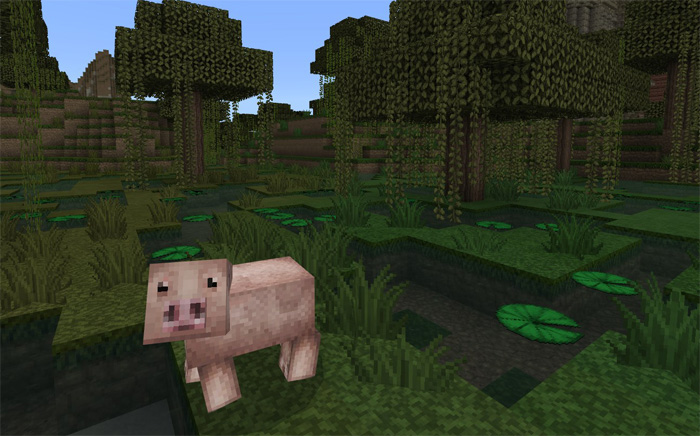 Bugs and missing textures can be reported to the Issues Tracker (GitHub).