Jurassic World is an adventure movie released in 2015 and the fourth sequel of the popular Jurassic Park series. The movie is about dinosaur theme on the island of Isla Nublar which for years has been functioning properly. But now some genius decided to create a genetically modified dinosaur which manages to break loose from its captivity and go berserk on the island.

The map features a could of the places as seen in the movie such as the enormous mosasaurus dinosaur living in water. 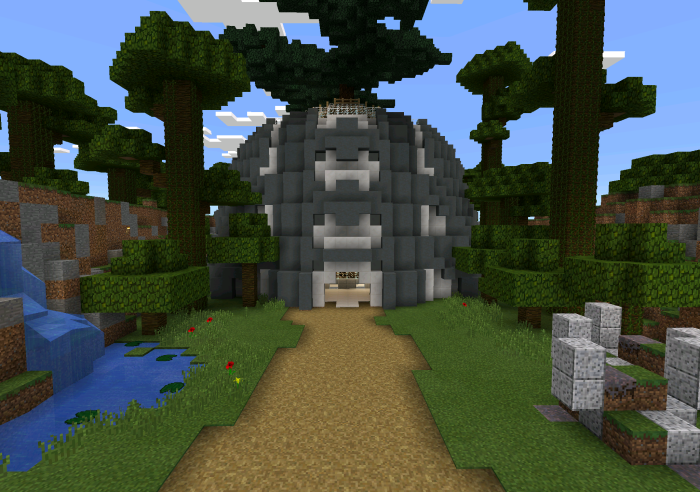 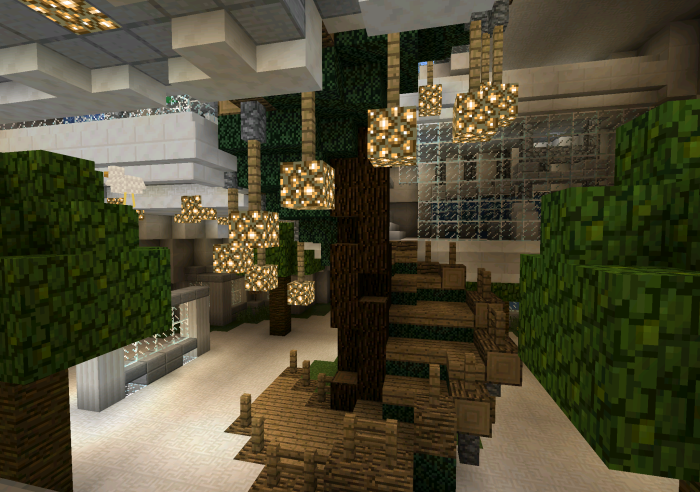