They all have voice lines, taken from the game.

Ship girls will fight against Abyssals. 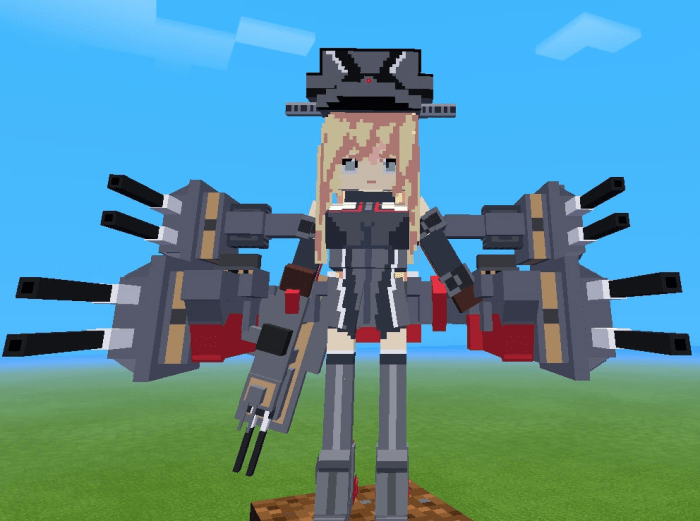 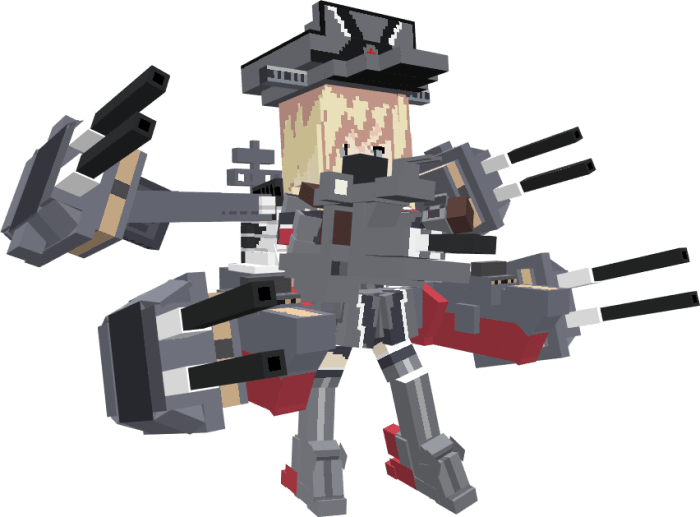 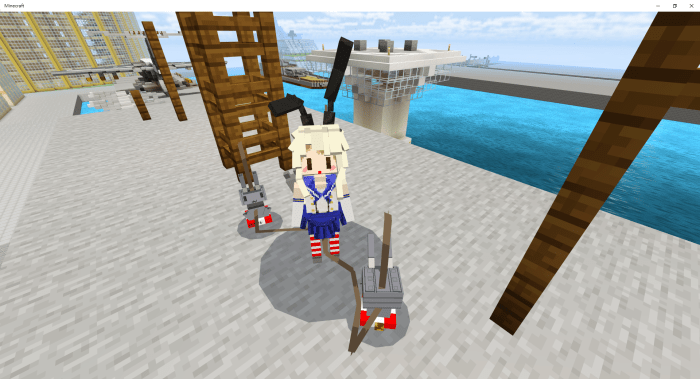 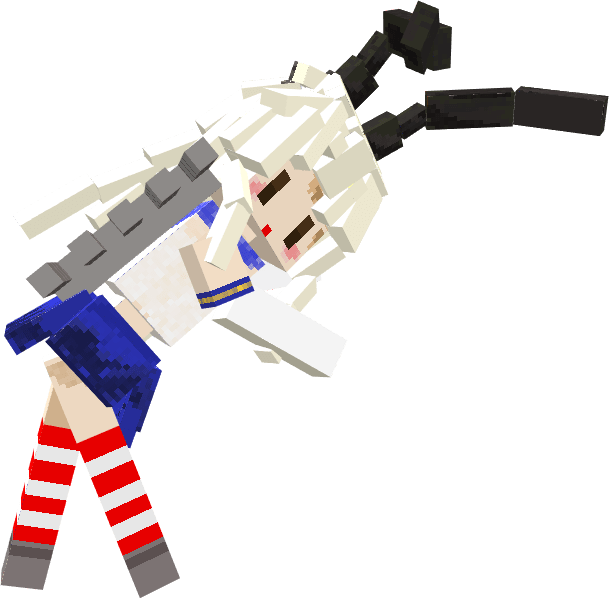 Boku Kawauso (I am otter)

Boku Kawauso is a mystery creature originally drawn by voice actor Uchida Shou. Later it became one of the mascots of the game.

He only walks around and kills monster. He will not help you. 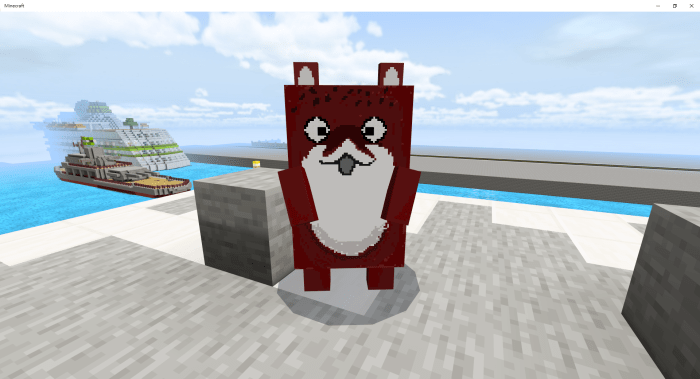 Once they are defeated you will get lots of experiences.

She will stay at the same place and spawn Abyssal Cat Fighters (F6F). If the armament get defeated, she will kill you with bare hands. 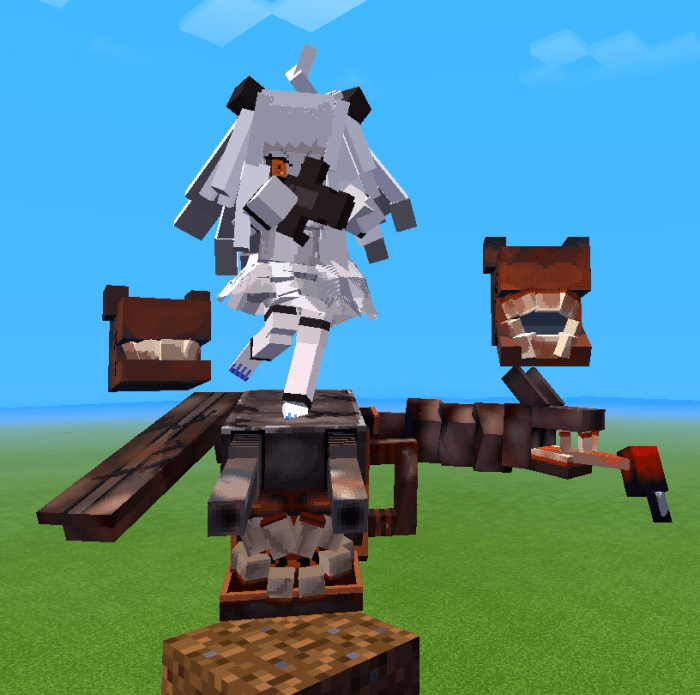 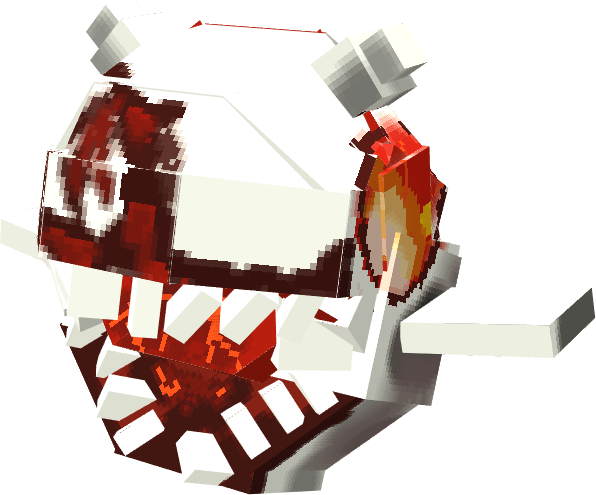 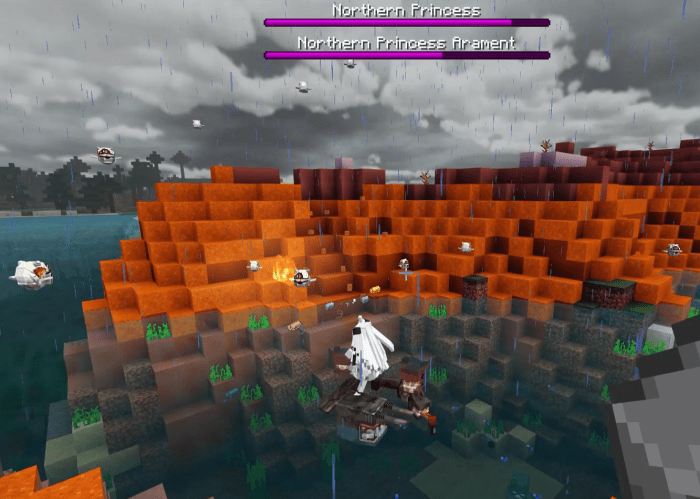 She is very dangerous. You will need many ship girls to fight against her, or they will be killed easily. 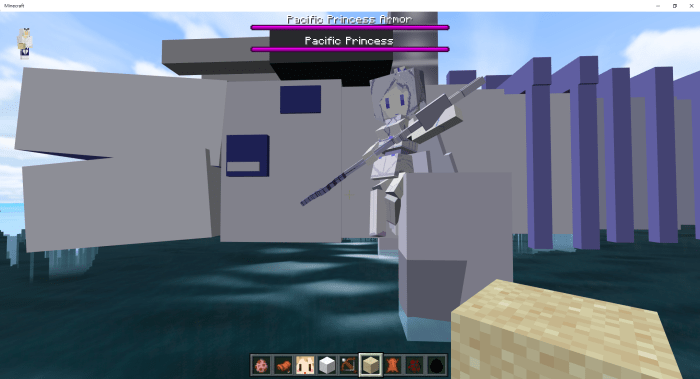 New texture for the whale!

I included her battle bgm in the pack. If you like to listen to it please use the command: 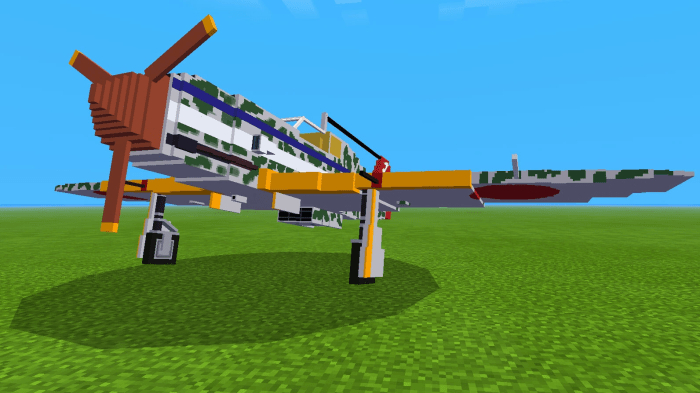 Hold iron ingot to fire. It will automatically hunt target (only monsters in Minecraft) for a short time.

The gears will retract after taking off.

Don’t let your ship girl fight alone! Get on the bomber, and drop the bomb! (Hold a tnt and right click or press the “Drop” button)

Look up to fly, look down to dive straightly. 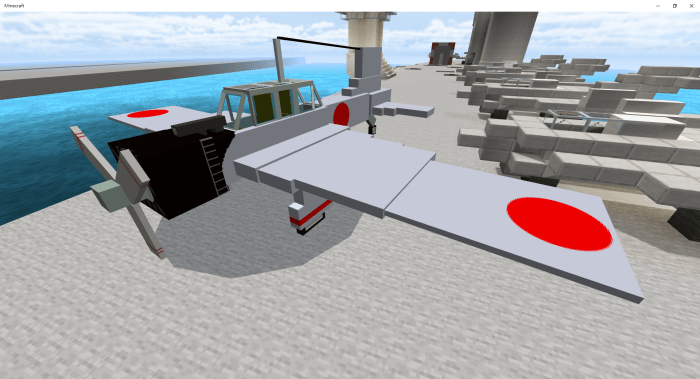 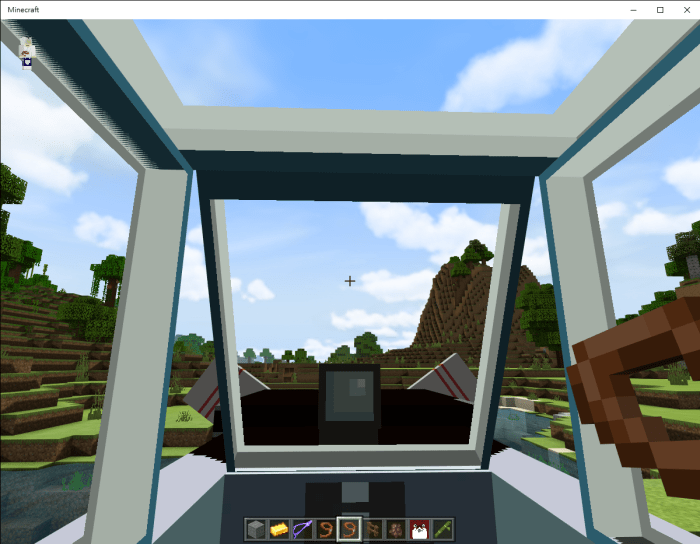 -Ship girl and abyssal will stop fighting each other randomly.

-Dive bomber is hard to aiming.