Introducing the Killer Mincer Block! An OP Block that could mince entities very easily. this was inspired by the mod “Villager Mincer” but this mincer can mince other entities! This block can be used in many different things. It is useful for (Traps, Loot farms and Etc.) This add-on was originally made for fun but i realized that its actually a useful block.

This Add-on contains violence that may not be suitable for younger players.

To make a mincer you will need

The machine will not work if you only place one. you also need to place a mincer on the top of the mincer! 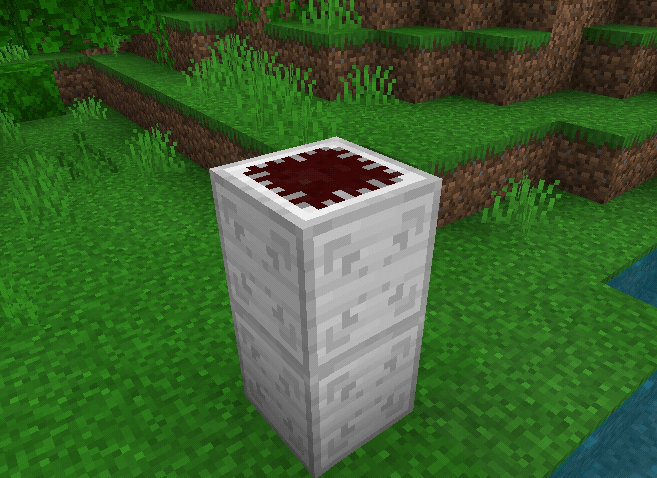 Now it should work!

the machine will suck entities that fits in it! 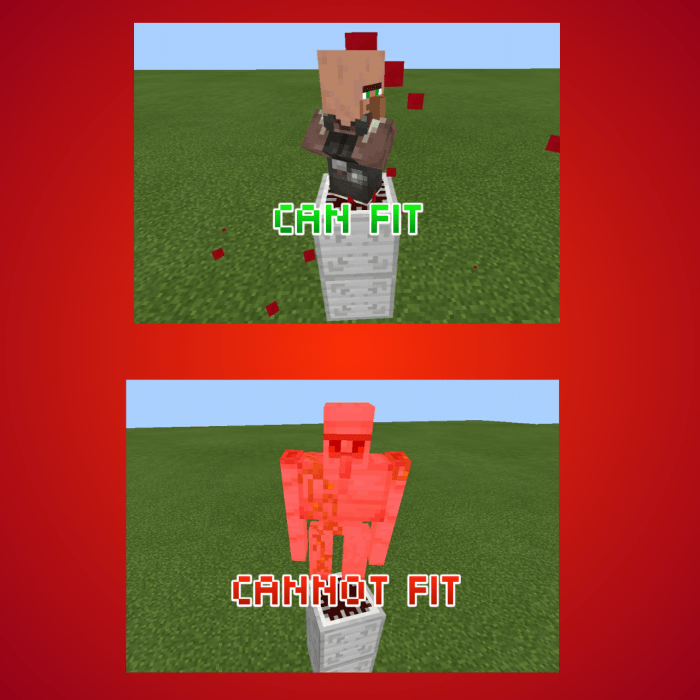 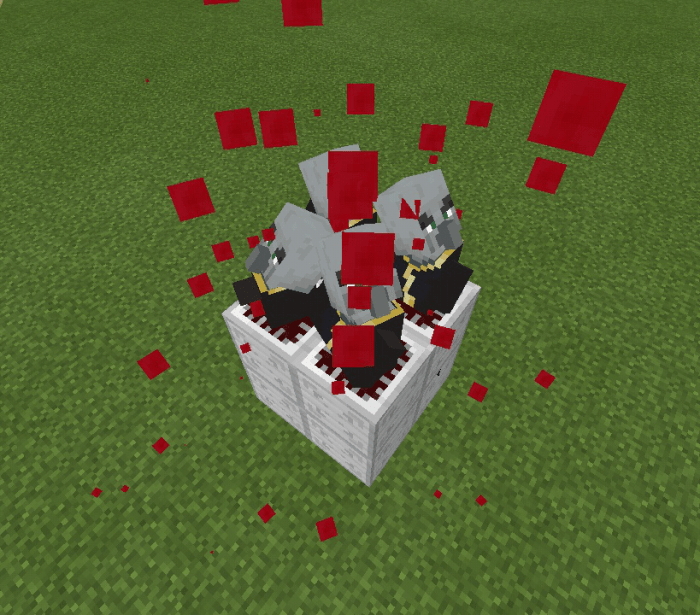 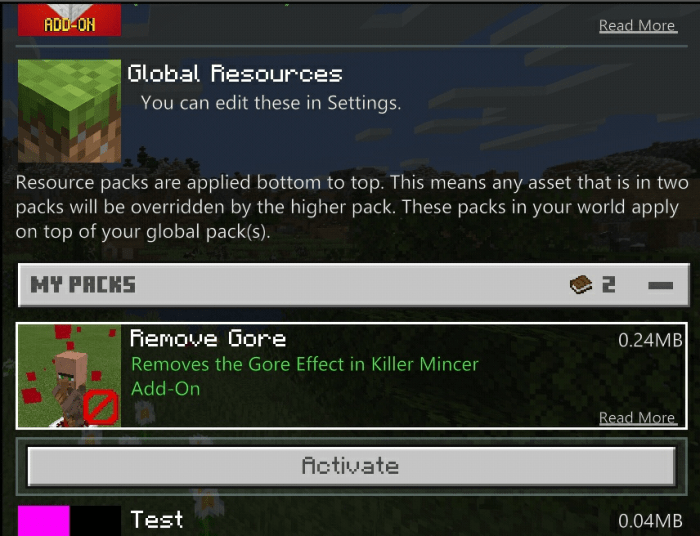 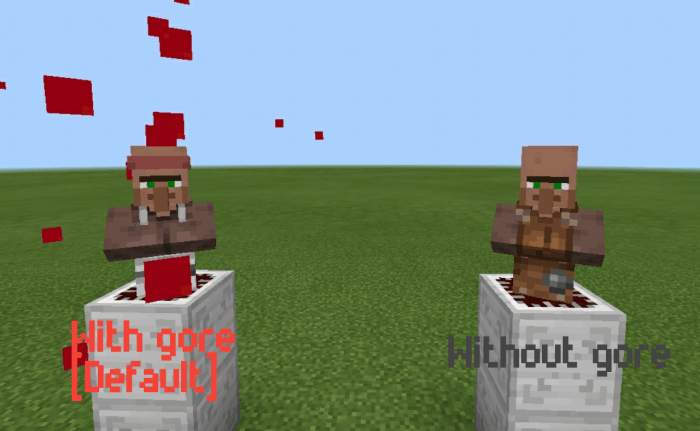 These foods can be obtained in the mincer.

They have their own benefits and side effects. i did not put it here because the info is very very long but you can ask me a question.

All non-player entities that is included has 98% chance of their meat to be obtained while players has 40% chance and can increase up to 75%. In multiplayer the chance for the players is increased to 66% to 95%

You can feed a pet wolf with these meats below.

actually all the meats are in the wolf’s code but it just doesn’t allow some meats [ Ender Meat, Bat ]

You can add or remove a mob on the list (works on custom entities), however you cannot put inanimate and projectile entities except armor stands.

Just type “/function how_to_modify” in the chat bar and it will tell you how, or watch the video below. I recommend you to watch it.

CREATOR’S NOTE: If you want to put this add-on in your youtube videos please put the original link in the desc, Don’t put adfly links just so you will earn, that disrespects the creator!

- Alot of bugs are found and have been fixed

- You can now modify the mincer!

- The mincer will now eat items again but now it has a delay.

- If a non-player mob escaped the mincer it will bleed and die in a few seconds. But some mobs don't bleed.

- XP Extracting feature has been removed (sorry i didn't tell you this is actually a temporary feature, this feature existed to so the mincer really have a use [you wont get anything in the first version]. this change reduced lag as well

- Removed the "do you know" thingy for some reason.

- The Annoying Sound bug has been fixed

- The version of the add-on is now displayed in the resource/data pack.

- Items will no longer get destroyed by the mincer but will still destroy entities' inventory.

- a weird bug has been fixed.

- Added one more thing i will add in the future!

- Added  "do you know" information

- Added a video of the creator testing the add-on.

- updated the download THINGY so it won't be blocked again.