King of the Ladder 2 [Adventure] [Survival]

King of the Ladder 2 is the second map in the series of maps where players compete against each other by running towards the middle where there is a ladder they have to climb to the top and that’s where they ultimately challenge each others in a fight. If you haven’t checked out the first map yet, look here.

In the top platform where the battle takes place there is also a chest you can scavange for gear such as a diamond sword which probably can come handy. 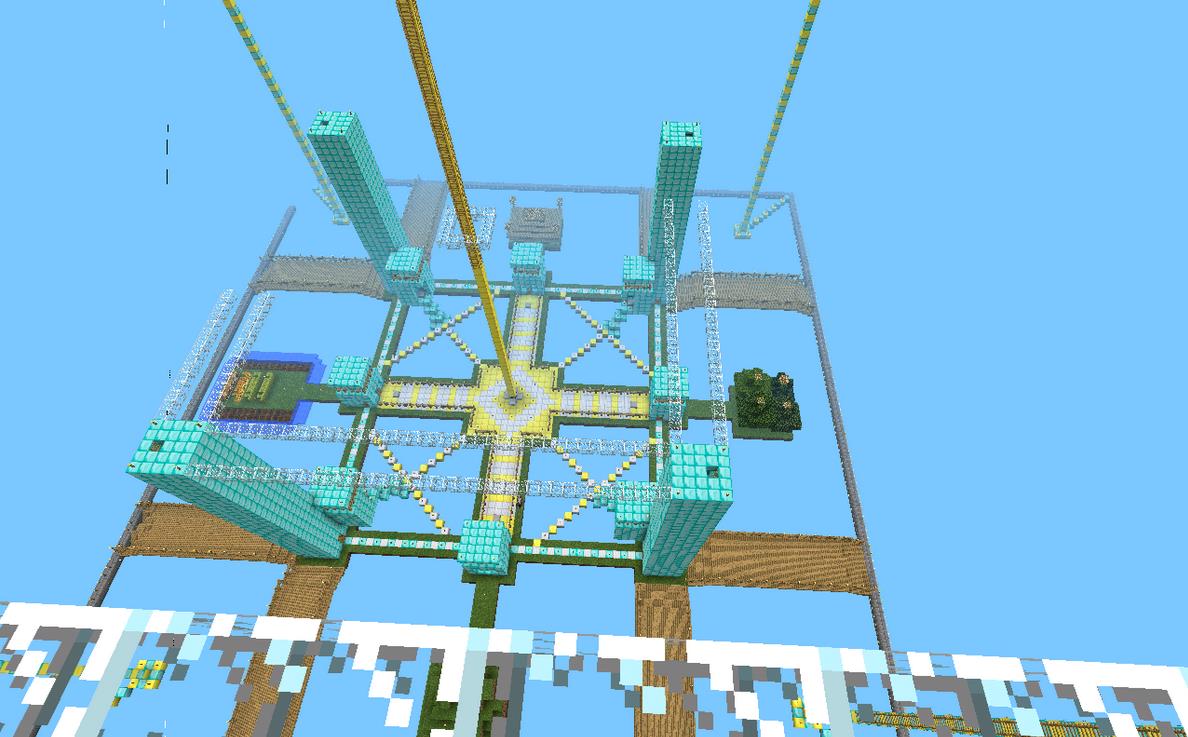 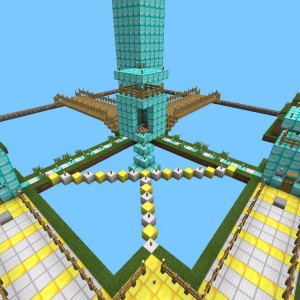 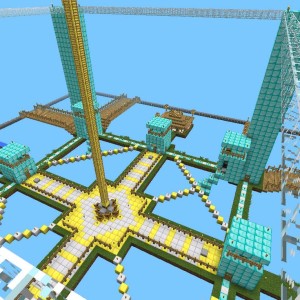 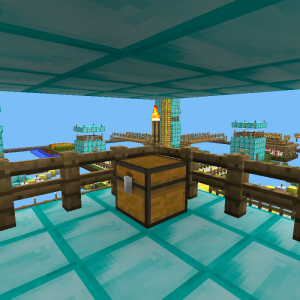 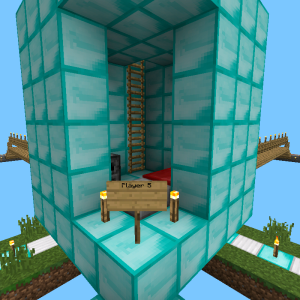