If you have other Godzilla add-on this add-on is perfect to fight him. I added awesome kongs that can be perfect for big fight.

And also don’t forget to cool enemies of kong 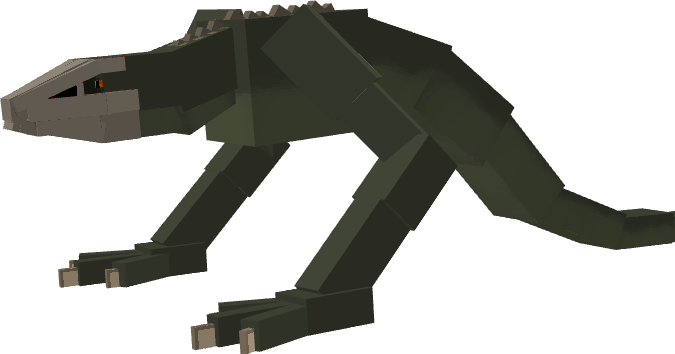 One of Kong mortal enemy on his island.

Biggest of his kind or maybe 😉 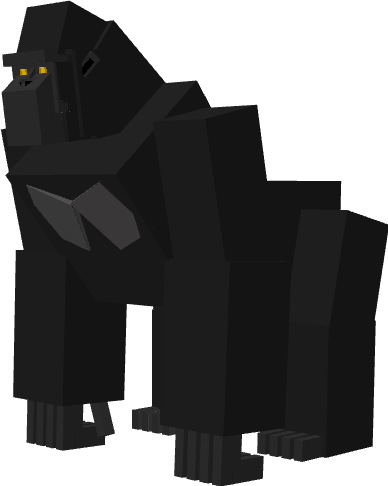 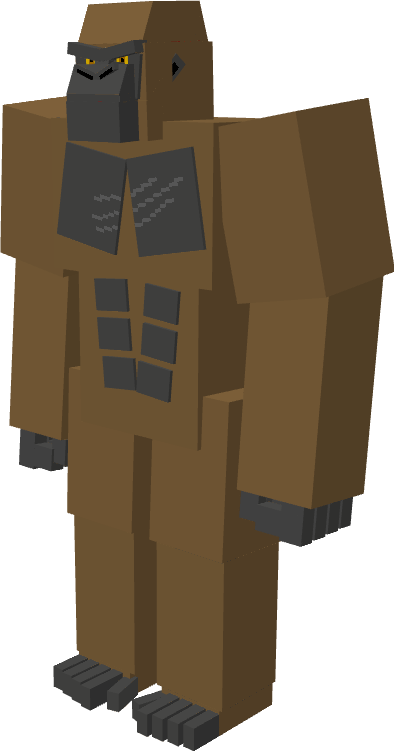 The only one who can face off the alpha crawler. 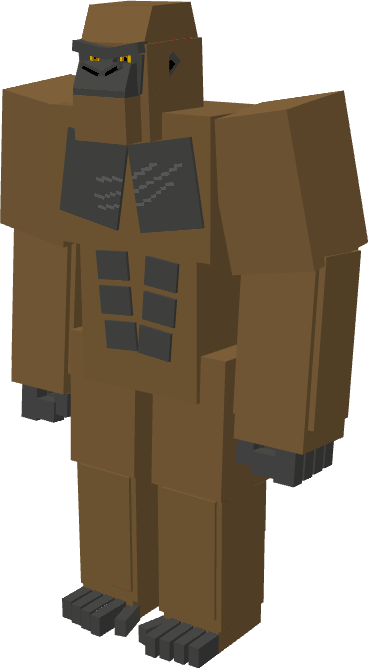 He’s the largest of his kind and stronger. Perfect to face with Godzilla! 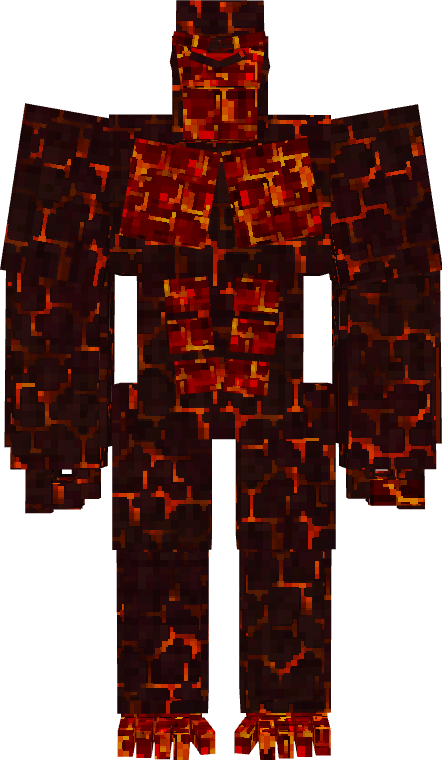 I know no burning Kong but I added him to fight burning Godzilla. 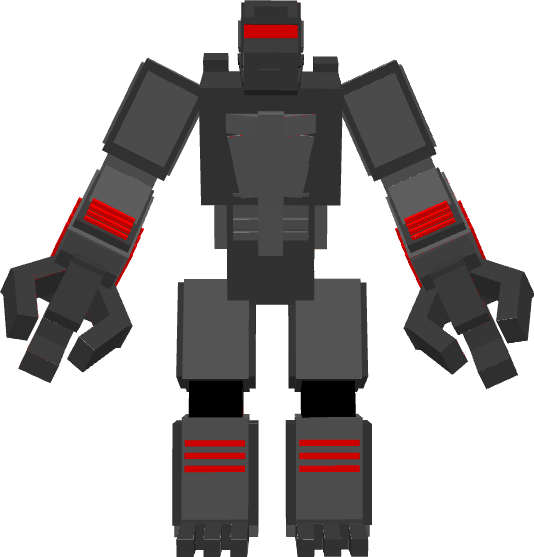 Due to malfunction he became an enemy of humanity and kongs. 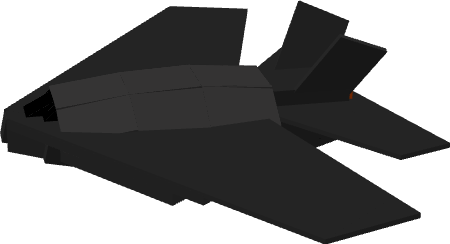 A type of jet that can stand camazotz attacks and can shoot 10 missiles. 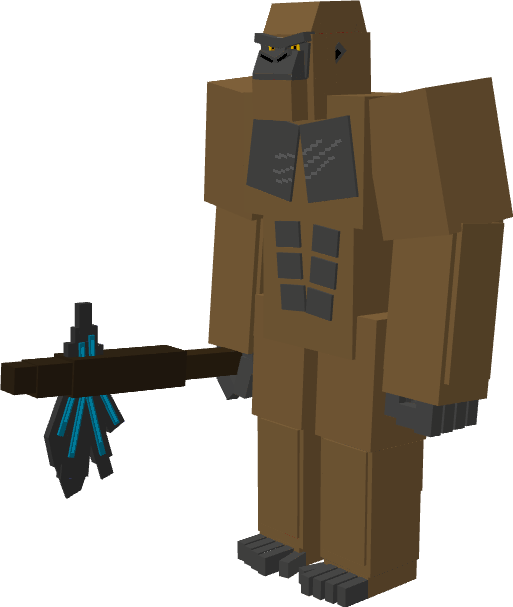 Axe made of godzilla dorsal fin and dagon bone parts it will be a legendary weapon against the king of the monsters. 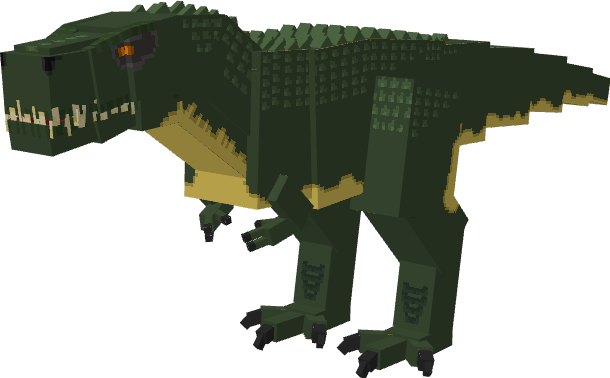 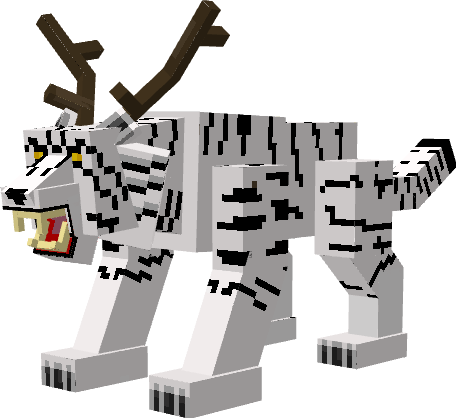 There’s a item called detector  a machine that can detect all types of kaiju.

If the red always off and on it means he detect a kaiju.

Please subscribe my channel it will be grateful to me 😊

Thier heads can turn around