Lord Herobrine adds a new scary character to the game, surprisingly named Herobrine. He’s said to be Notch brother and that it is a character in the original game sometimes appearing. Notch has many times said this is not the case but the fans have continued to be obsessed about the character and now even creating mods where he’s an added element.

In this mod Herobrine can summon minions that look the same as he does. He also leave traces of himself like signs which says his name. And as if that wasn’t enough he can also send messages to you in the chat. This chat text is usually marked in red which adds an extra scary element to it. Also, if you manage to upset him he will throw you up in the air and just be generally hostile towards you.

How to summon Herobrine?

To summon Herobrine you must build a totem. It looks as the following:

Put the blocks in the following order and wait.. 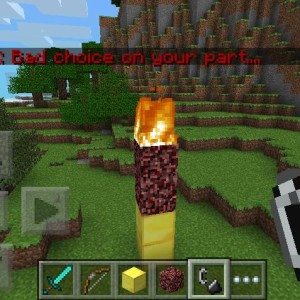 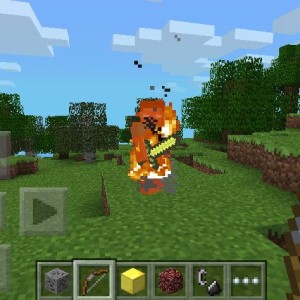 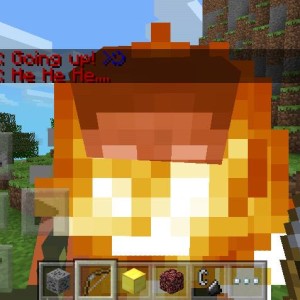 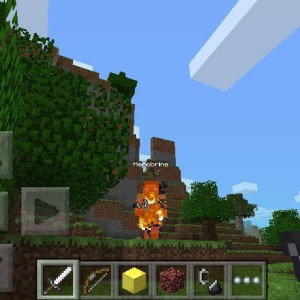 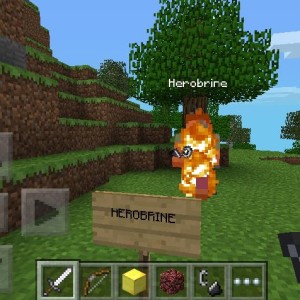 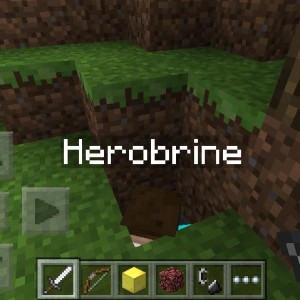 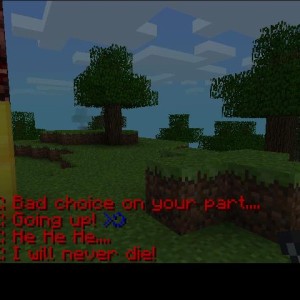