Spice up your survival experience with Lucky Boxes Addon, collect required elements to craft your lucky box. Lucky Boxes addon adds 6 new lucky boxes into the game, as well as new items. Upon opening one you may be lucky to get good loot, or unlucky loot or even a hostile mob coming out from the box to attack you. Be careful while opening boxes that can have valuable loot

Notice: The addon includes a full guide ingame go to How to Play tab to view it.

How to obtain boxes?

To craft a box you need a primary element & some vanilla items or/and blocks.

Primary elements can be crafted by combining certain vanilla items in the crafting table. 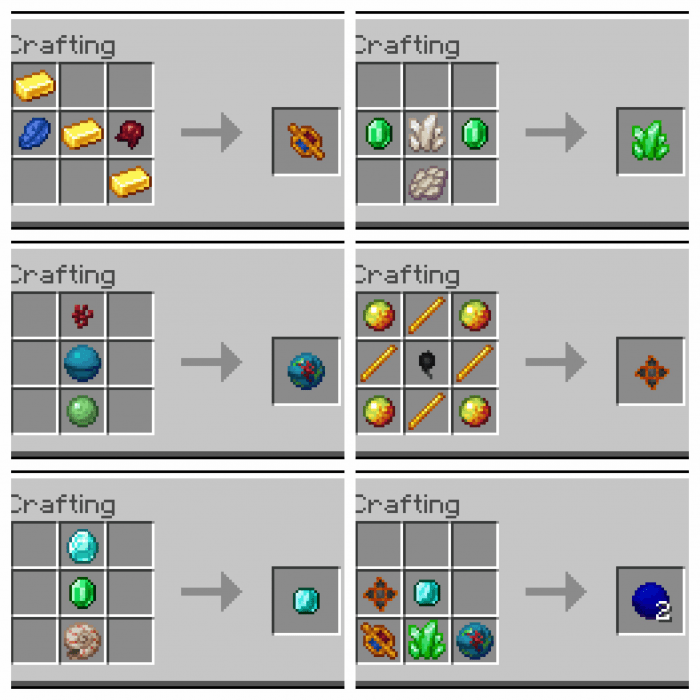 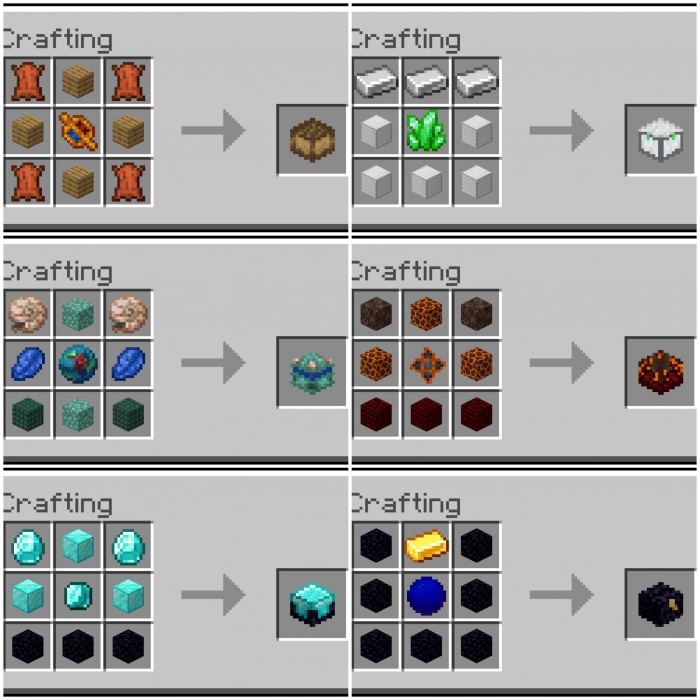 How to place and remove boxes?

– You need a Magical Pickaxe to open boxes and a Diamond Key to open the mystery chest. 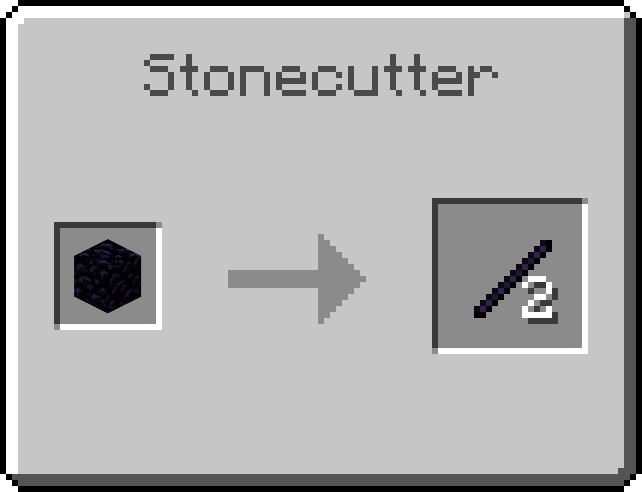 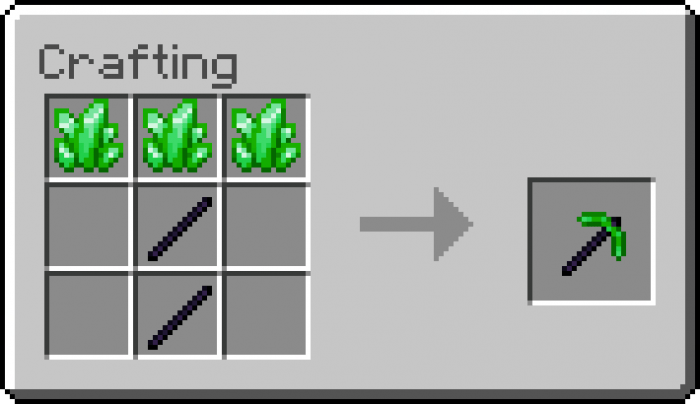 Wooden Box is the lowest on terms of valuable loot. Ranging from any easy-to-obtain items in the overworld to stuff you can get from fishing (Enchanted armor/tools/books excluded). Also it’s the most safe one, hostile mobs won’t come out from it.

Steel Box has medium valuable loot from the overworld, ranging from enchanted books to iron & gold armor/tools and some other mid-valuable items. But watch out hostile mobs can come out from it!

The Sea Box has loot related to the oceans. Also hostile mobs from there can come out from it.

Nether Box has loot related to nether dimension. And hostile mobs from the nether can come out from this box.

This box has the highest valuable loot, ranging from enchanted apples to music discs and some other cool stuff. But as it has valuable loot, not-easy-to-kill hostile mobs can come out from it. Be careful while opening it.

This mighty chest is the most hard-to-craft in this add-on, but as well, it has extremely valuable loot, ranging from enchanted diamond armor/tools to piles of diamonds & emeralds and other stuff like drops from bosses but that’s rare to happen. It also has hostile mobs that can come out from it, and maybe an explosion?

- I have updated the download link for the addon.