This resource pack hides all traces of the Marketplace (previously known as the Store) from the game’s menus. If you’re annoyed by the constant advertisements on the main menu and skin editor, this pack is for you.

This pack still allows you to access and use previously purchased worlds, skin packs, skin pieces, resource packs, and mash-up packs. They can all be found in the normal locations. 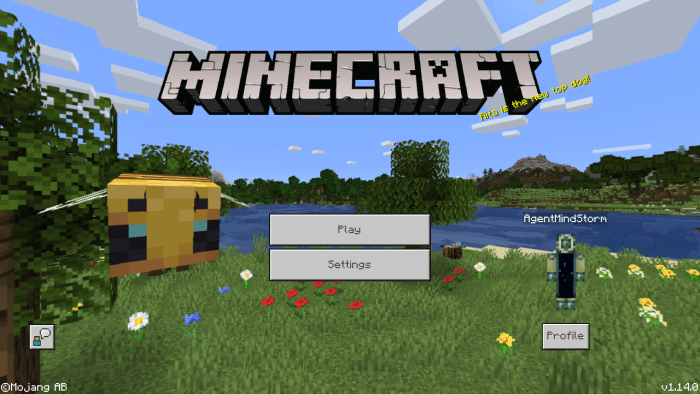 Unfortunately, there’s no way to modify the screen where you actually purchase Marketplace items, so if a server links you directly to the purchase screen, you’ll still have the full screen and functionality in front of you. There is also no way to remove the Purchaseable drop down button in the skin selector, even though the skin packs themselves can be removed.

Keep in mind that at any time, you can navigate to the Global Resources tab in Settings to disable the pack and return the Marketplace to your game. Nothing is permanently changed when you use this resource pack.

Other than those small issues, you’ll never have to think about the Marketplace again!